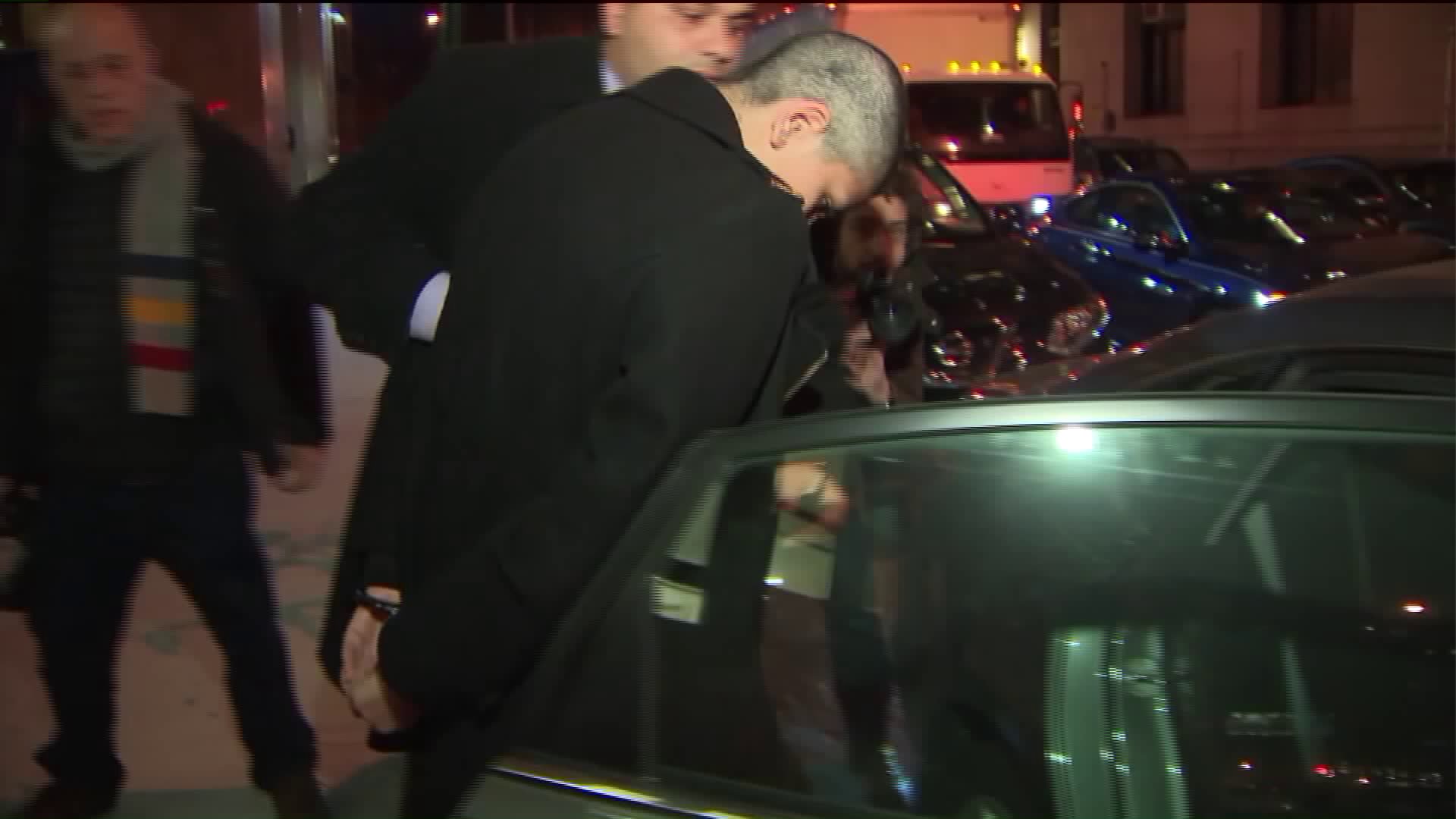 NEW HYDE PARK, N.Y. -- The sister of the Muslim student who lied about a hate crime on the subway is speaking out about the incident, criticizing police handling of the case and slamming the media for its coverage.

In a lengthy Facebook post which has since been deleted, the sister of 18-year-old Yasmin Seweid blamed the media for the reason the incident has "snowballed out of our control."

Police arrested Seweid on Wednesday night after she confessed to making up a story about a group of men verbally assaulting her on a subway earlier this month, calling her a "terrorist" and demanding she take off her hijab.

Days after the incident was reported, Seweid's family reported her missing Dec. 7 and police said she was found two days later.

NYPD sources told PIX11 that Seweid made up the story to avoid getting in trouble with her parents after she missed curfew.

But Seweid's sister, Sara, defending her sister's actions and accused the NYPD of mishandling the report.

"It became super clear to me these past two week that the police's first instinct is to doubt your story and try to disprove it," Sara Seweid wrote on Facebook. "People had been spreading rumors about her case especially after she *went missing* and no one knew the extent of the emotional and mental trauma Yasmin had to endure."

In a PIX11 video, Yasmin Seweid was seen in handcuffs on her way to her arraignment Wednesday night, sporting a bald head, which sources say her parents shaved as punishment for hanging out and drinking with her boyfriend.

Seweid's sister also said in her Facebook post that reporters "made things so much worse" by spreading rumors and publishing false stories.

"My family did not want any of this," she wrote.

The imam at the Islamic Cultural Center told PIX11 he was "disappointed" after hearing Seweid fabricated the story. He says he hopes the incident does not discourage other Muslims from coming forward to police and reporting hate crimes they experience.