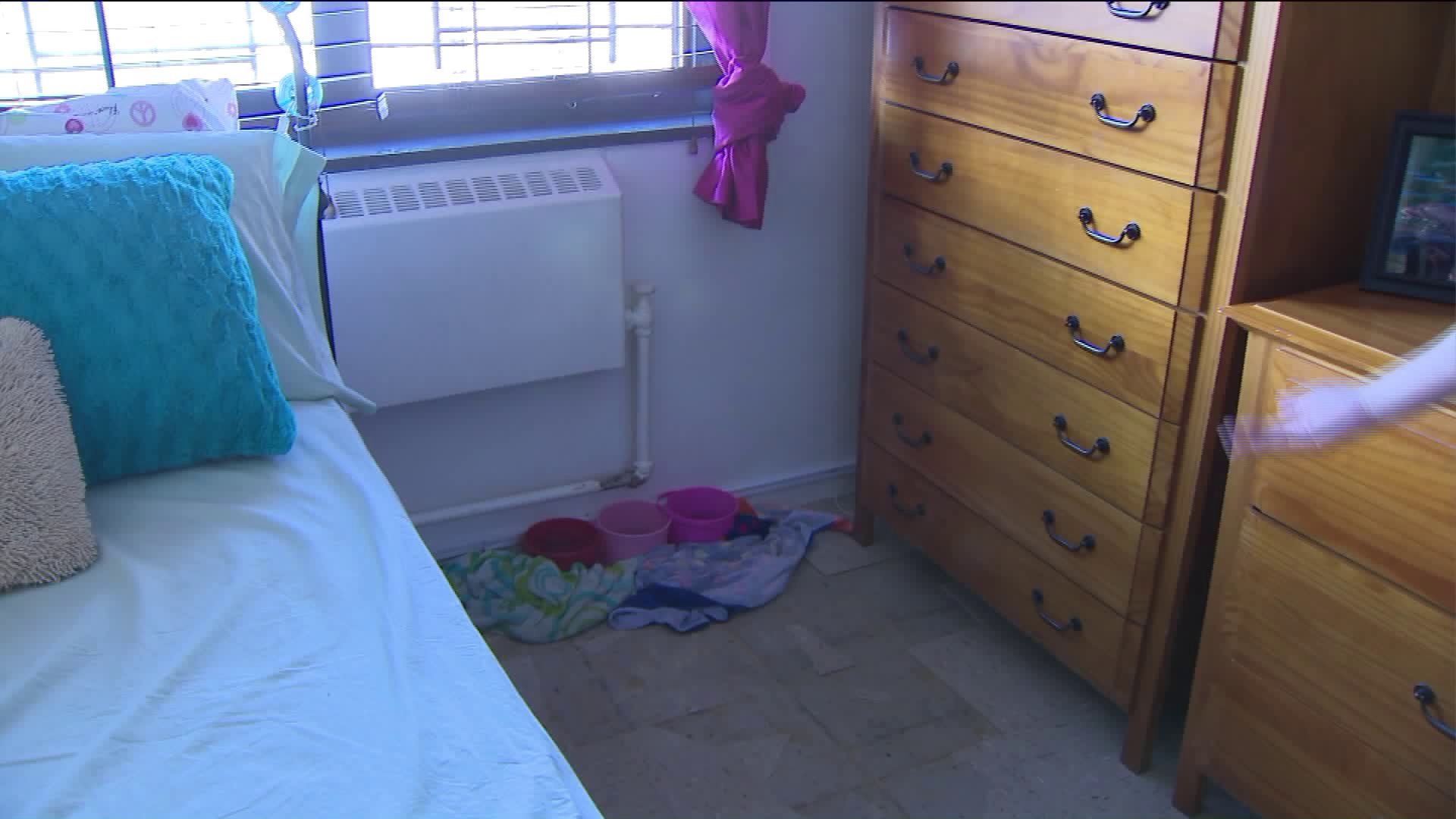 LOWER EAST SIDE, Manhattan -- Taina Rodriguez says there is a ticking time bomb, a real danger inside her daughters bedroom at the Baruch Houses -- her radiator.

"We hear it sizzling all the time. I don't let my daughters near it," said Rodriguez, a mother with three children.

Rodriguez says she has complained to the New York City Housing Authority, who runs the building, to fix it, and replace the pipe to the radiator.

"It's hot steam that can burn my daughters if they play on the floor. I can't sleep 'til this is fixed. But all the city keeps saying is we will get to it," said Rodriguez. "They never do."

She's made more than a dozen complaints to the New York City Housing Authority since October.

Rodriguez says a recent news story about two babies in the Bronx, who died from a faulty radiator valve, horrified her.

So she reached out to PIX11.

"News travels fast. I don't think this is a coincidence," said Rodriguez.

The Housing Authority turned off the heat and replaced the pipe immediately.

The following statement was released by a NYCHA spokesperson:

“Staff made the repairs this afternoon and the heat is working. We apologize for the delay.”

And if you have a story just email Monica Morales at monica@pix11.com.