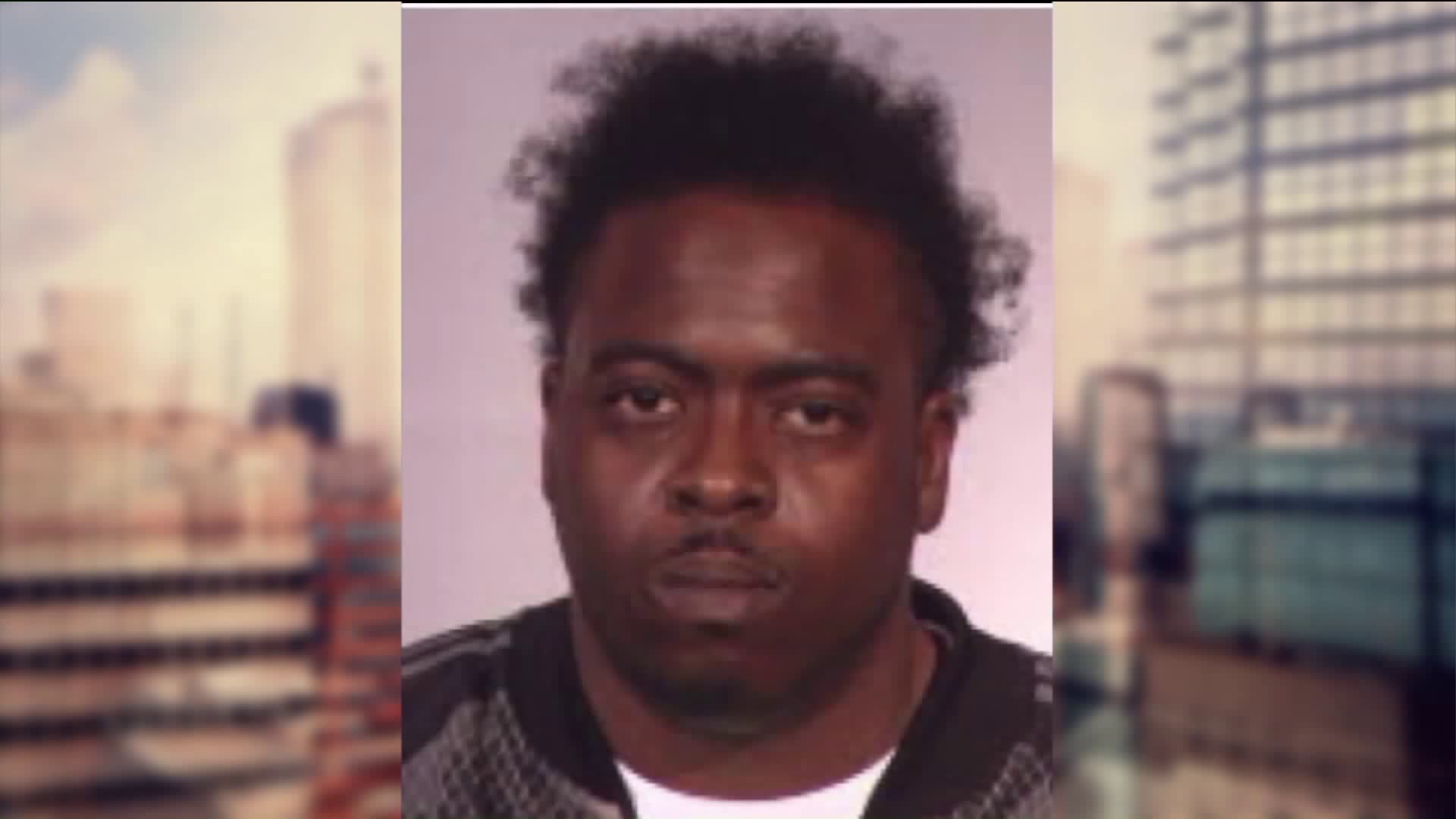 FLATLANDS, Brooklyn – The ex-boyfriend of a corrections officer who was gunned down while sitting in her car in Brooklyn has been charged in a separate crime involving a different former girlfriend, police said Thursday.

Keon Richmond was arrested on December 15, 2016  for setting an ex-girlfriend's car on fire in October. Richmond's former girlfriend Alastasia Bryan was fatally shot on December 4.

As investigators look for the killer of officer Alastasia Bryan, her former beau 34-year-old Keon Richmond was charged with setting fire to an ex-girlfriend's car on October 23 along with other related charges, according to police.

Before he was taken into custody for questioning on Wednesday for the shooting death of Bryan, he had two warrants out for his arrest – one for the arson he was accused of. He was found hiding in a closet in a friend's Flatlands, Brooklyn home, police sources said.

He was formally arrested early Thursday, but no word if police linked Richmond to Bryan's killing.

Bryan, 25, was sitting in her car parked outside of her mother's house near Avenue L and East 73rd Street in Brooklyn the night of Dec. 4 when a gunman walked up to the driver's window and fired at her several times, police said.

She was struck in the head and torso, was pronounced dead at the scene.

The officer was off-duty at the time, and was due for a guard shift at Riker's Island later that day. Bryan was described by her colleagues as a rising star in the city's Department of Corrections.

A $20,000 reward had been posted for information leading to an arrest and conviction in her killing.