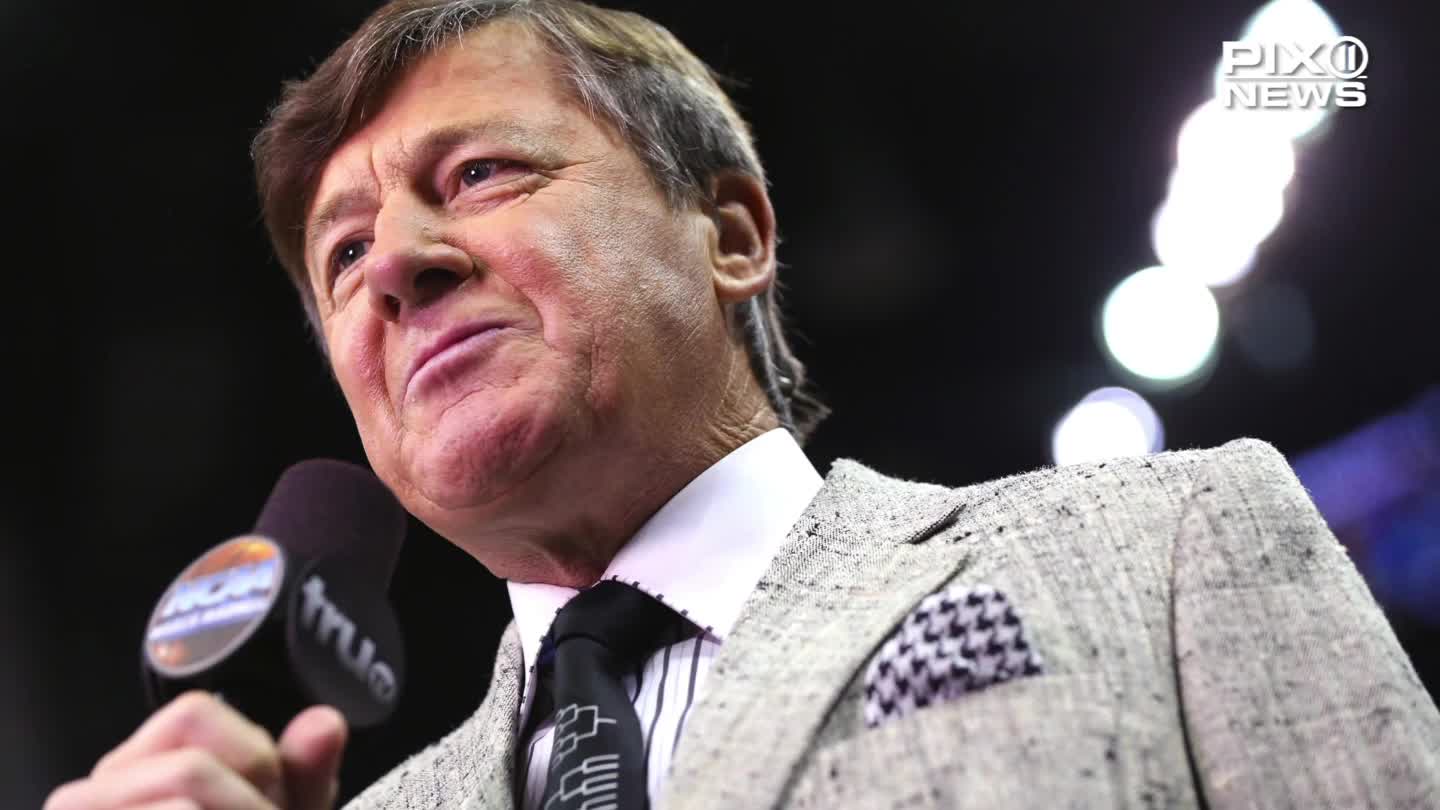 Longtime NBA sideline reporter Craig Sager has died at the age of 65 after a battle with cancer.

Turner President David Levy says in a statement Thursday that Sager had died, without saying when or where.

Famous for his flashy suits and probing questions, Sager worked basketball games for TNT for nearly a quarter-century.

Sager first announced in April 2014 that he had been diagnosed with leukemia, and he missed the playoffs and much of the following season as he underwent two bone marrow transplants.

Sager revealed in March that his leukemia was no longer in remission.

He said doctors told him the typical prognosis was three to six months to live, but "I am receiving the best treatment in the world and I remain fully confident I will win this battle."