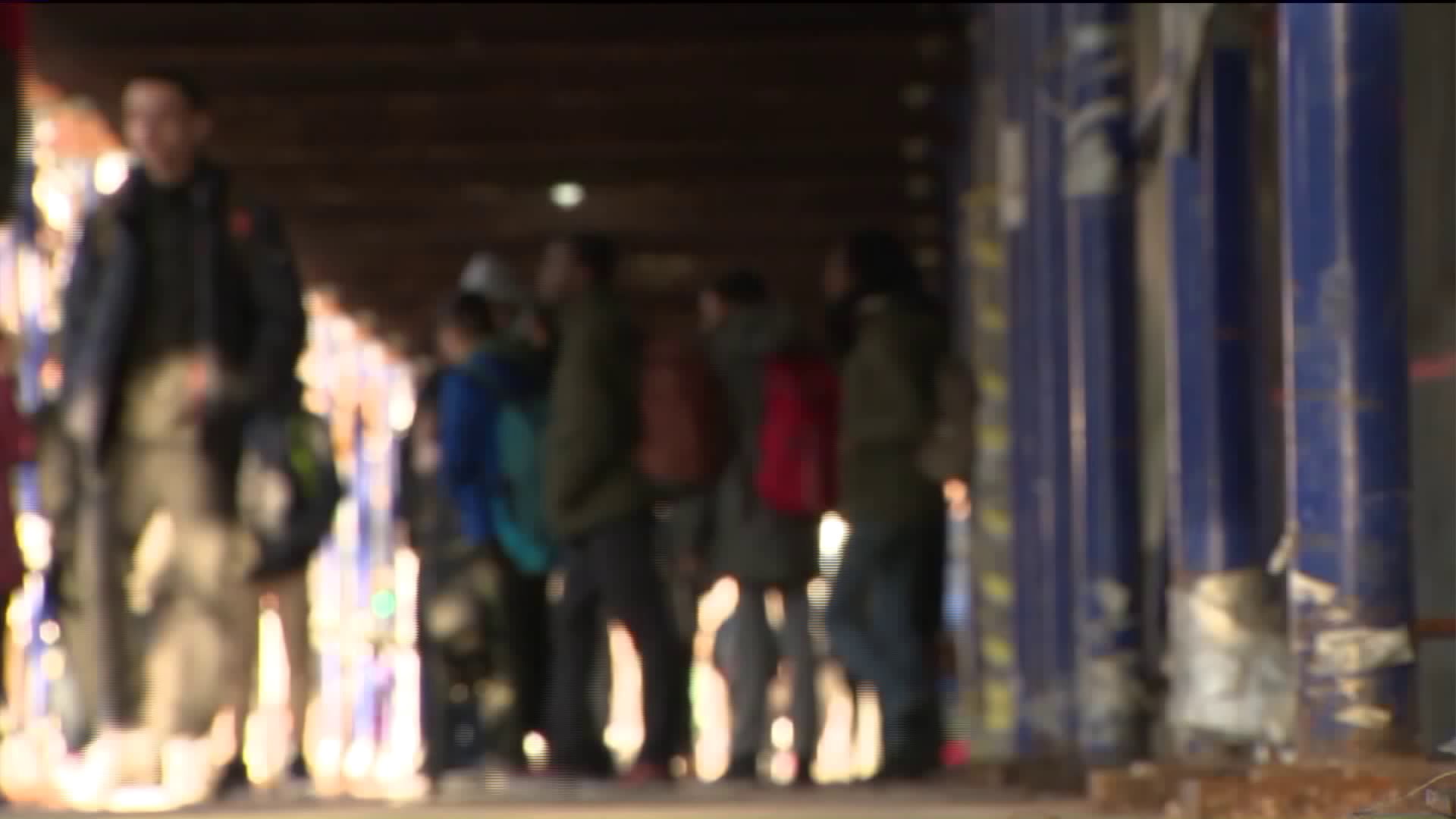 WILLIAMSBURG, Brooklyn -- A Brooklyn high school was briefly put on lockdown Thursday afternoon after a student told officials a fellow student had confronted him in the bathroom, threatening him with a gun and taking his cell phone.

Police say a 17-year-old entered the bathroom in Harry Van Arsdale High School shortly after 1 p.m. and approached the 15-year-old victim. The male then lifted up his shirt and showed the student a gun he had in his waistband, according to the NYPD.

After the 15-year-old's cell phone was stolen, he reported seeing the gun to officials, who put the school on lockdown.

The male is described as 5 foot 7 inches and weighing around 175 pounds.

The Department of Education tells PIX11 News it is working on a statement on the incident.