The Final Fight: The push for Jack Johnson’s pardon by NY representatives as PIX11 learns of new development 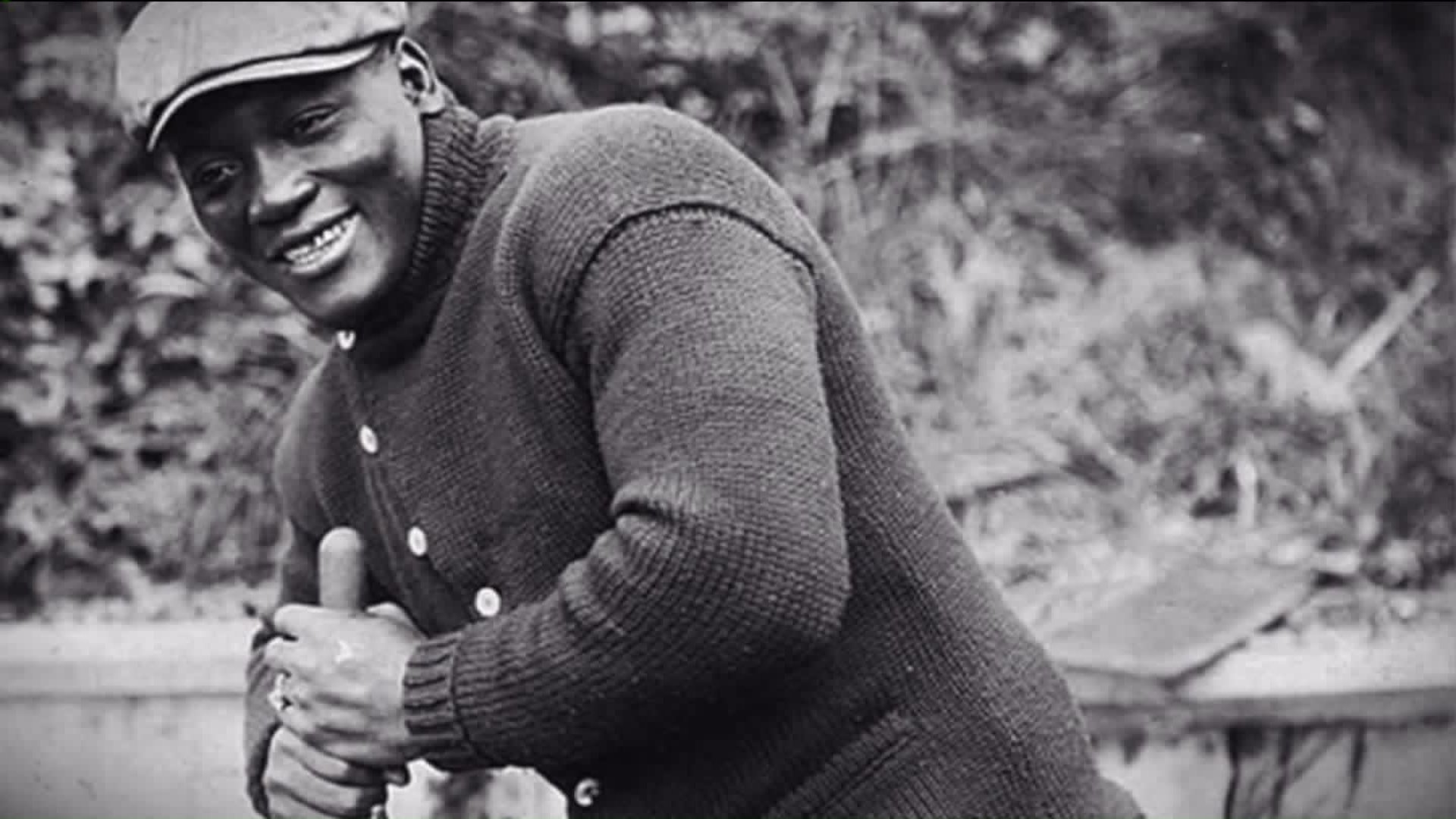 WASHINGTON D.C. -- The fight to resurrect the reputation of a man who is still down for the count for more than century has been an overwhelming challenge.

While Jack Johnson’s legacy as the first black heavyweight champion is cemented in history, there is nothing concrete surrounding his personal legacy.

Johnson never fathered any children and as a result he only has a handful of distant relatives. Which is the reason as to why his fight for a posthumous presidential pardon is being waged by some of the biggest political heavyweights on Capitol Hill.

U.S. Representative Gregory Meeks of Queens has been working on this legislation as he says, "Oh since about 2004."

Representative Meeks is not only well versed on the jabs thrown in D.C.’s political ring, but also those in the boxing ring as he is the son of of a formidable heavyweight with a dubious distinction.

"One of 49 individuals who got knocked out by Rocky Marciano," he recently told PIX11 NEWS with a smile.

As a result of his father’s boxing career, Meeks found himself in places most would only dream of, and it is at the camp of Muhammad Ali where Meeks was able to fully comprehend the significance of Jack Johnson.

Now it is Meeks who is discussing Johnson and the racism he was forced to endure, "They hated him."

One of Meek’s colleagues is in the Halls of Congress is U.S. Representative Peter King out of Nassau County. King, an amateur fighter himself, has been Meek’s partner in the House in pushing the bi-partisan initiative where he says the facts speak for themselves, "I've never seen a situation which seems so clear to me and would seem so clear to everybody else."

The boxing ring has been characterized as the theatre of the unexpected. The same words can describe some of our nation’s most influential lawmaking landmarks.

However, what does it say about the case of Jack Johnson, a historical figure who rose to greatness in the face of unparalleled adversity, that two New Yorkers from opposing parties are pivotal players in the collaboration of bi-partisan legislation in an arena dominated by partisan politics.

Keep in mind, all of the efforts are to right a historical injustice of a fighter from Texas who ultimately called New York City home.

For Meeks it simply signifies “That we can get things done if we work together, but politics besides, New Yorkers understand how to get things done.”

Meeks continues the fight into the 11th hour of President Obama’s presidency, as on Wednesday afternoon, PIX11 News exclusively obtained a letter making the rounds around Capitol Hill garnering signatures from members of the Congressional Black Caucus. The letter authored by Meeks is expected to be sent to President Obama within the next 48 hours and it has one clear message, it is time clear Jack Johnson’s name.

The following an excerpt for the letter being sent to the President by Meeks and other members of Congress:

"The United States Congress has twice passed resolutions expressing the sense of both chambers that Johnson should receive a posthumous presidential pardon. Therefore, we implore you to grant Congress’ request to clear a good man’s name and recognize Jack Johnson’s contributions to boxing, African-American progress, and our society as a whole."