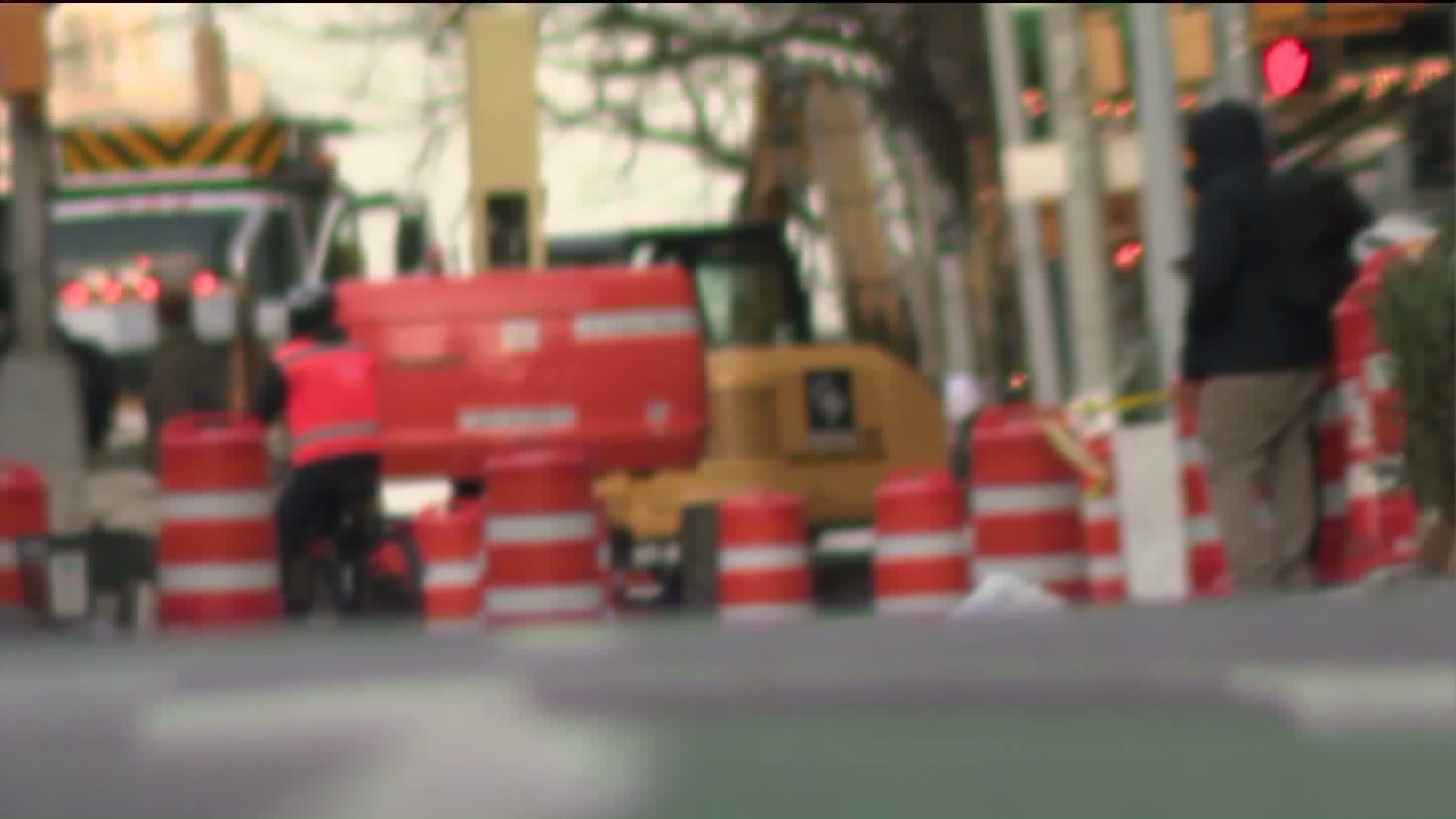 NEW YORK — The long-anticipated Second Avenue subway could be running by the end of the year.

The Q winds from 96th Street through three new stations and connects to the lines's 57th Street station.

An opening date has not been set and tests may not be done until December 23rd.

The agenda before MTA Board members on Wednesday morning was a big one.

Transit workers filled the room and signed up to speak during public comment. Many others waited downstairs. Their contract expires in mid-January.

"Hopefully we get to a spot that is not ugly," he said.

The Taylor Law prohibits some public workers from striking.

Fare and toll hearings continue next week in Brooklyn. The agency has asked for a 4 percent increase. That would have to be approved in January and it would take effect in March.

At the meeting, Chairman Prendergast said the agency was working constantly to improve service and continues to review he budget for ways to save money.

According to data and interviews, almost $2 billion in savings has apparently been identified.