Muslim woman lied about being harassed, called a ‘terrorist’ on subway: NYPD 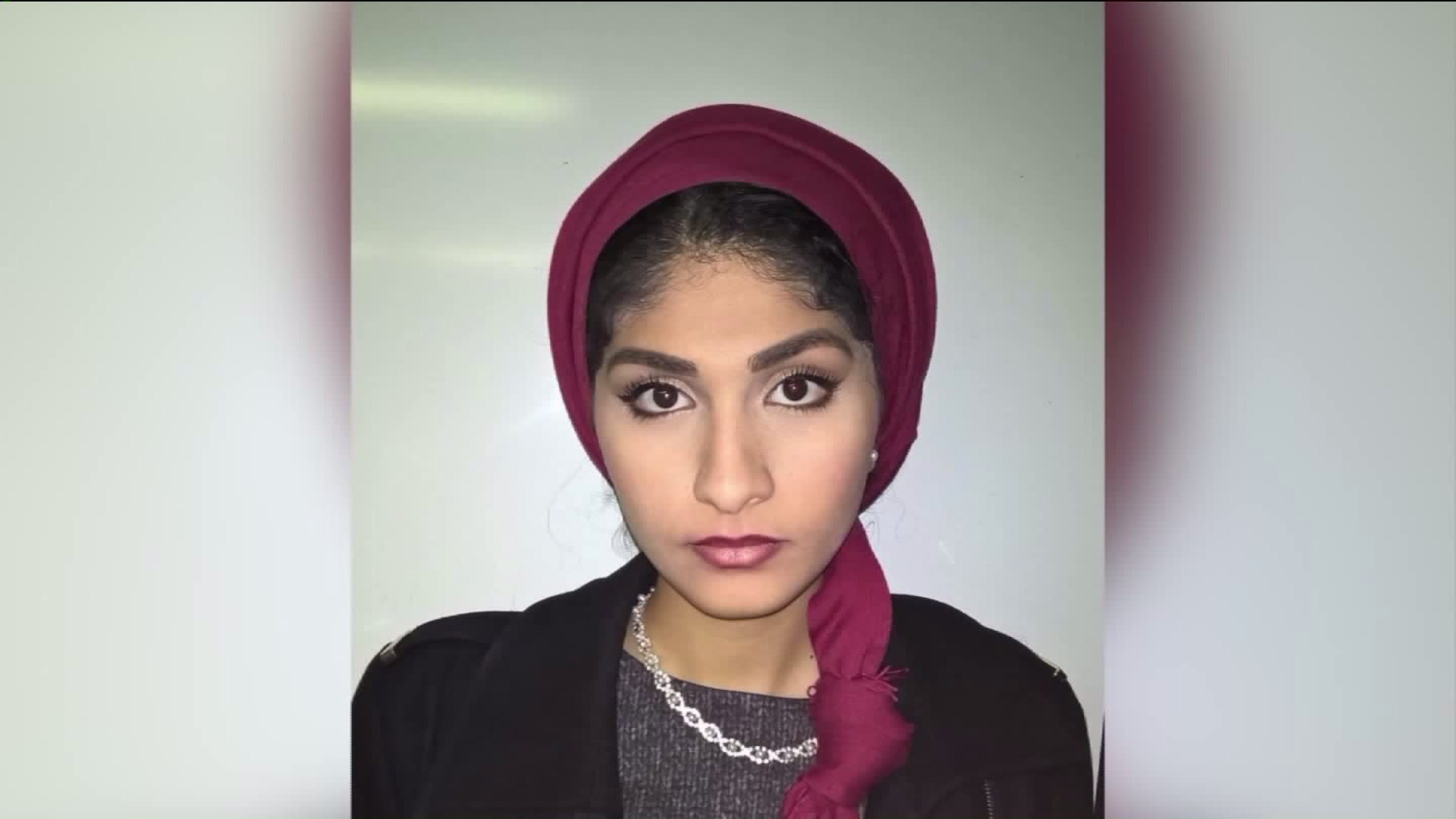 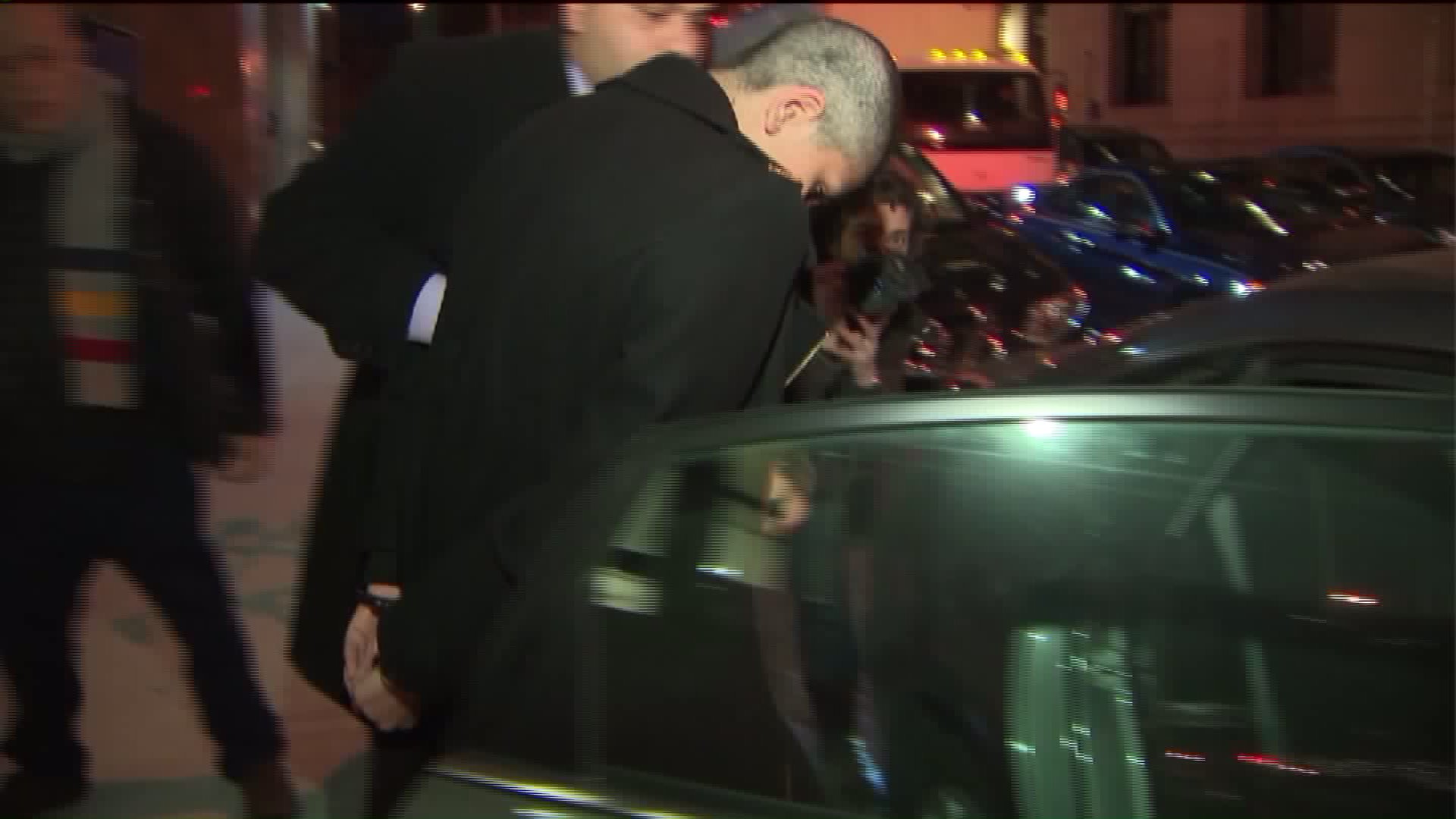 MIDTOWN, Manhattan — A Muslim woman who claimed she was harassed and called a "terrorist" on the subway was arrested after she confessed to making up the entire story, police sources said Wednesday.

Yasmin Seweid, 18, was arrested and booked at the Hate Crimes Task Force on charges including filing a false police report and obstructing government administration.

Seweid sported a bald head and handcuffs as she was taken to her arraignment.

Police say Seweid lied about being attacked by three men on an uptown No. 6 train on Thursday, Dec. 1 near the 23rd Street subway station.

Seweid initially claimed the men called her a terrorist and tried to rip off her hijab saying "take that rag off your head."

Police sources say Seweid made up the story following a spat with her parents over having sex with a man, which is forbidden by her parents.

Her parents then allegedly shaved Seweid's head because of the incident, sources say.

Days after she reported the attack, Seweid's family reported her missing on Dec. 7. She was found on Dec. 9.

Law enforcement sources say no surveillance footage supported her claims and no witnesses confirmed the attack.
Seweid is expected to be arraigned Wednesday night.