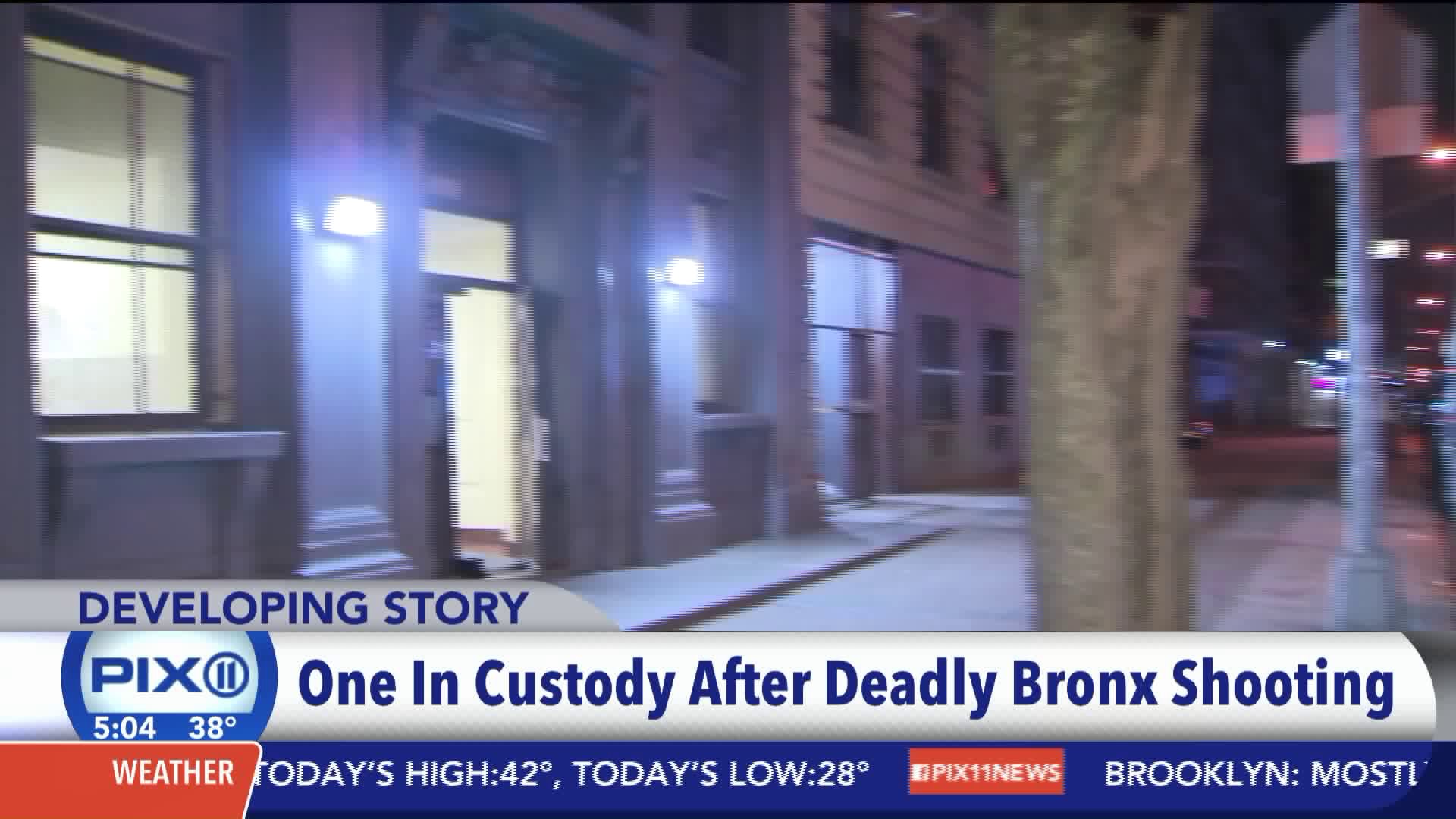 LONGWOOD, the Bronx – Police have a 63-year-old man in custody after he allegedly shot a 26-year-old man to death over money Tuesday night.

The shooting happened at 1016 E. 163rd St. around 9 p.m., police said. A mother and daughter who lived inside the apartment had their boyfriends over when an argument turned physical between the men, according to police sources.

The fight possibly stemmed over paying for bills, sources said.

When police were called in, officers found the younger man with a gunshot wound to the head unconscious and unresponsive. The victim, later identified as Anthony Sainphor, was pronounced dead at the scene, police said.

The older man who was found with a slash wound to the arm told police he did it "self-defense," authorities said.  He was placed into custody and taken to an area hospital where he in stable condition with charges pending, police said.

A revolver was recovered inside the apartment, police said.