How the system failed an abused child 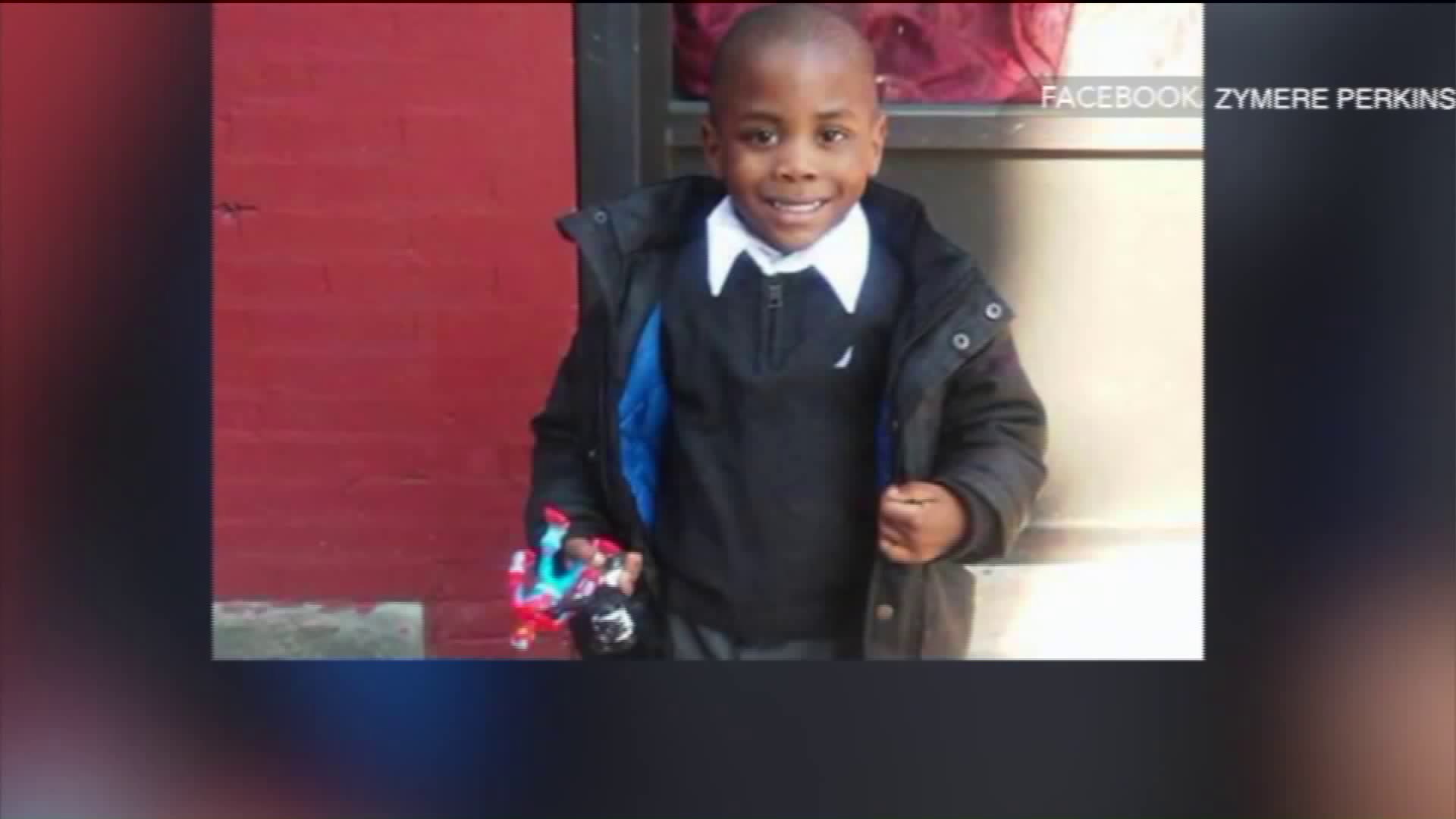 NEW YORK — For two years before his tragic death, the signs were all there that Zymere Perkins, 6, was being abused.

Now that a new report into the killing is out, it's sparked a deeper look into the city agency that oversees child welfare, the Administration for Children's Services.

Not only did a city council hearing on Wednesday look into the agency and Perkins's case, independent child advocates are as well. Both are calling for reforms, some of them radical.

Five different reports over two years were made to ACS alleging physical abuse of the first-grader by his mother's boyfriend, Rysheim Smith, and Zymere's mother, Geraldine Perkins.

Both were arrested following the death of Zymere last September, and face charges related to his beating death. However, on Wednesday, in a hearing in the city council chambers, the de Blasio Administration was on the hot seat in the aftermath of Perkins's death as well as that of Jayden Jordan, 3, earlier this month.

"I have yet to hear," said Councilmember Barry Grodenchik of Queens, "How is the decision made to remove a child" from an abusive home.

He was among the panel of about a half dozen council members, Public Advocate Letitia James and lawyers for the city council who grilled Deputy Mayor Herminia Palacio and other leaders of ACS at a hearing that lasted more than four and-a-half hours.