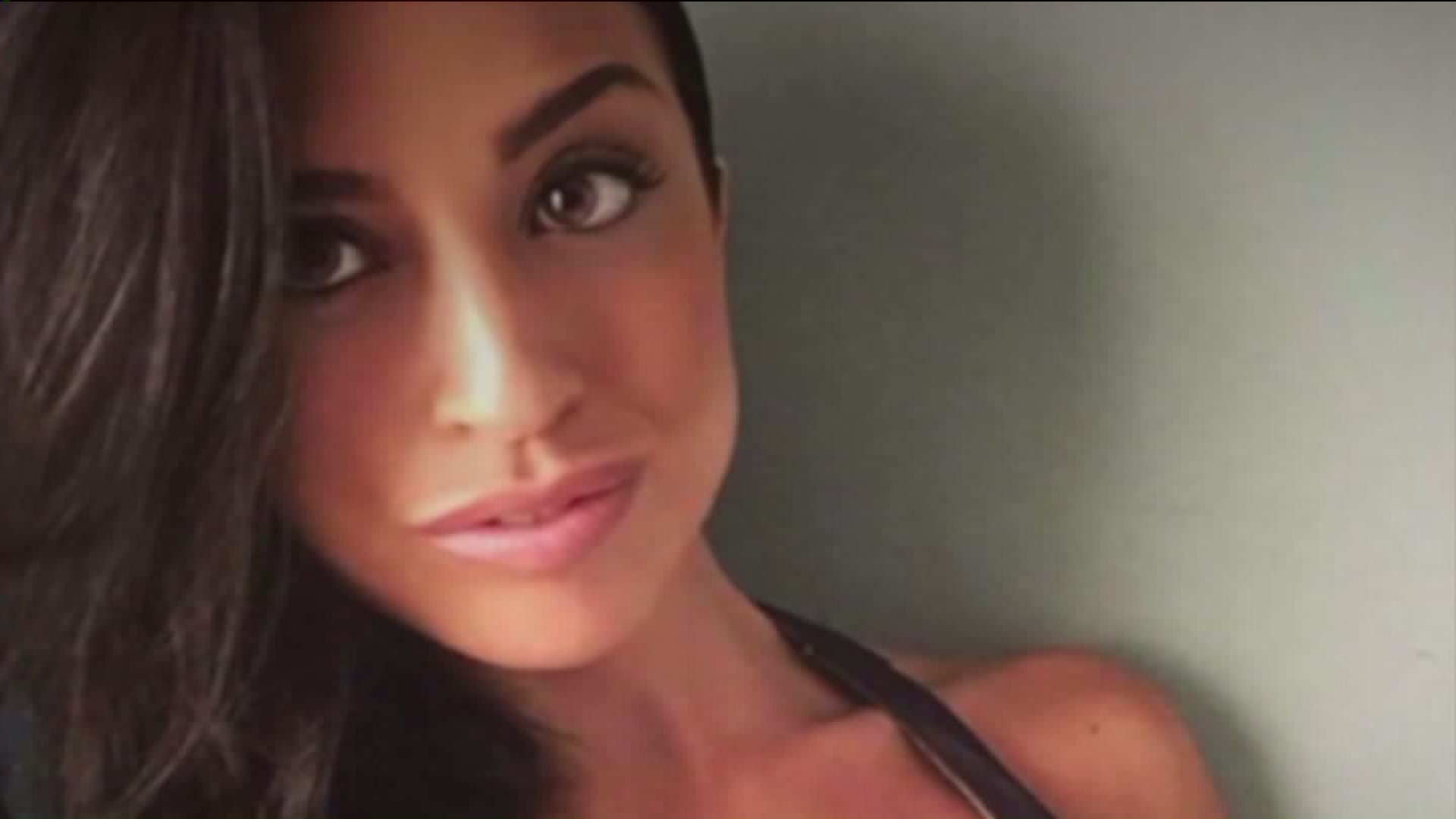 The FBI assisted the NYPD in developing a criminal profile for the NYPD in the August 2 killing of the jogger, who was strangled after she went for a run in Queens’ Gateway National Park.

The park is federal property, managed by the National Park Service.

The suspect "is likely familiar with the park and he may have spent time there for any of a variety of reasons," the profile states.

Her killer is likely a man who "in the hours after the attack, likely appeared disheveled in appearance with possible scratches or cuts to his hands, arms, neck, or face," according to the profile.

The suspect may have changed his appearance and noticeably changed his level of alcohol, drug, or tobacco use, while monitoring media reporting on Vetrano's death.

Last week, Police Commissioner James O'Neill and Queens District Attorney Robert Brown, sent a letter to the New York State Commissioner of Criminal Justice Services, asking that a special type of DNA testing be performed to give detectives a better chance of solving the case.

Back in August, a male DNA sample was retrieved from Vetrano’s cell phone, her neck, and from under her fingernails. A DNA profile was made, but there were no matches on the state or national CODIS database.

Brown wants a state forensic lab to conduct “familial searching," which would look for male relatives of the unknown killer.

“The process requires special DNA testing performed on the Y chromosome, which is paternally inherited, and which can produce common male profiles in a paternal lineage — for example, father, uncle, brother or son — and is a biological match to the culprit’s Y chromosome profile," Brown wrote.