Ex-boyfriend in custody in slaying of correction officer in Brooklyn: sources 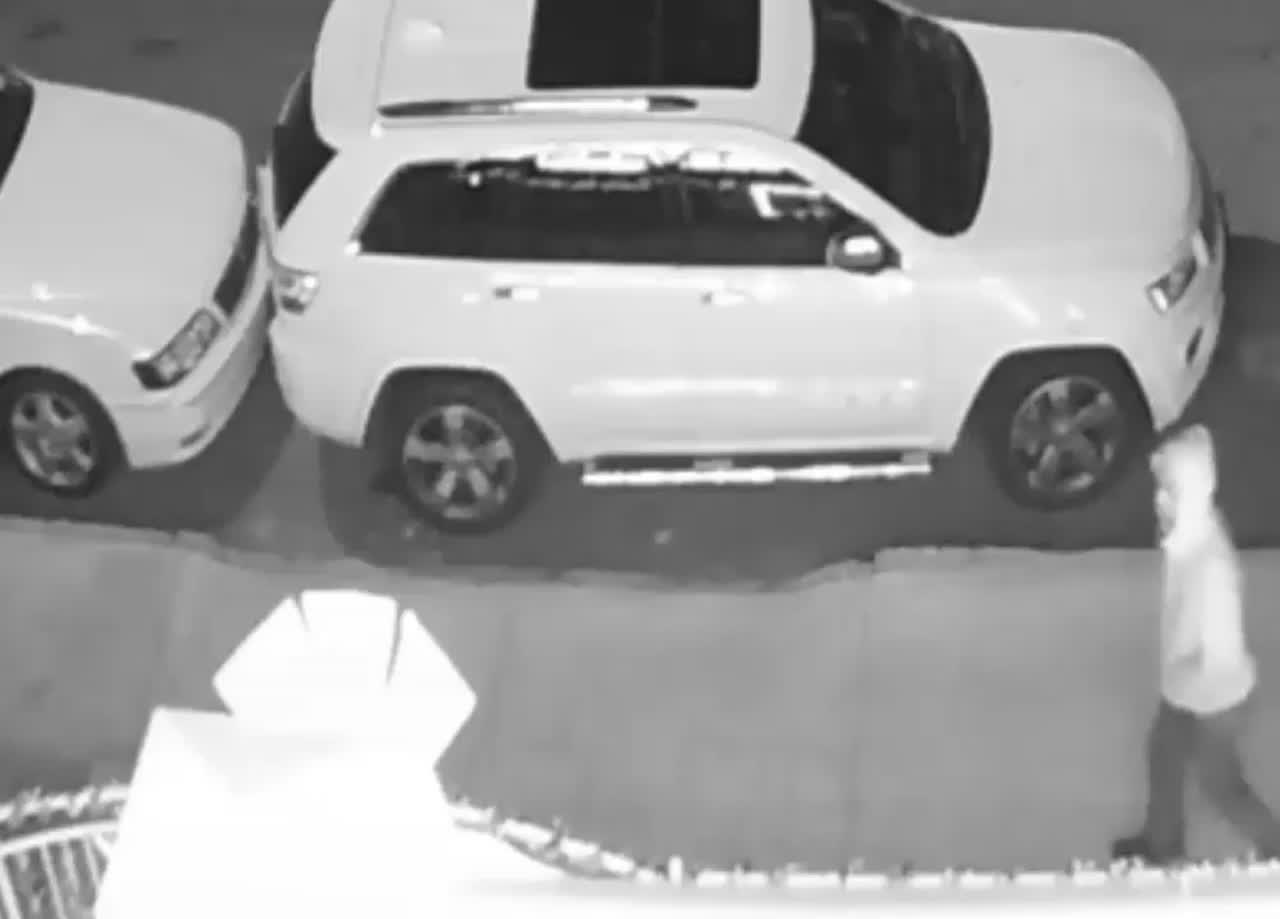 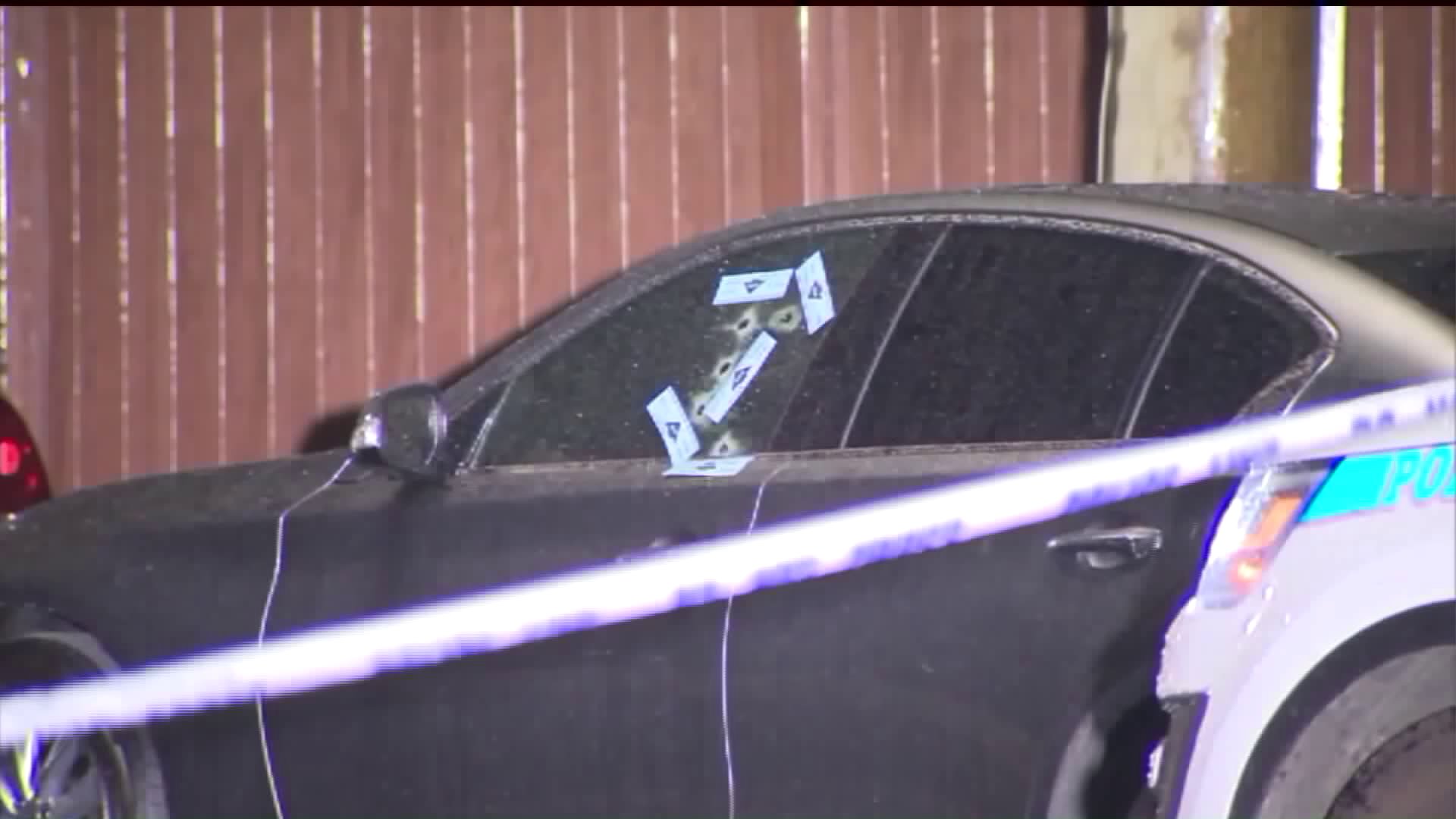 FLATLANDS, Brooklyn — The ex-boyfriend of a correction officer who was gunned down while sitting in her car in Brooklyn has been taken into custody in connection with the slaying, sources told PIX11 News Wednesday.

Keon Richmond was taken into custody on Dec. 14, in the shooting death of off-duty correction officer Alastasia Bryan on Dec. 4 in Brooklyn.

Keon Richmond, the ex-boyfriend of correction officer Alastasia Bryan, was taken into custody and is being questioned by police, sources said.

Richmond, who has two warrants out for his arrest, was found hiding in a closet in a friend's Flatlands home while police were investigating an unrelated arson case, according to sources.

Bryan, 25, was sitting in her car parked outside of her mother's house near Avenue L and East 73rd Street in the Flatlands section of Brooklyn the night of Dec. 4. An individual walked up to the driver's side window and fired several times, police said.

Bryan was struck in the head and torso, and was pronounced dead at the scene.

The officer was off-duty at the time, and was due for a guard shift at Riker's Island later that day. Bryan was described by her colleagues as a rising star in the city's Department of Corrections.

A $20,000 reward had been posted for information leading to an arrest and conviction in her killing.