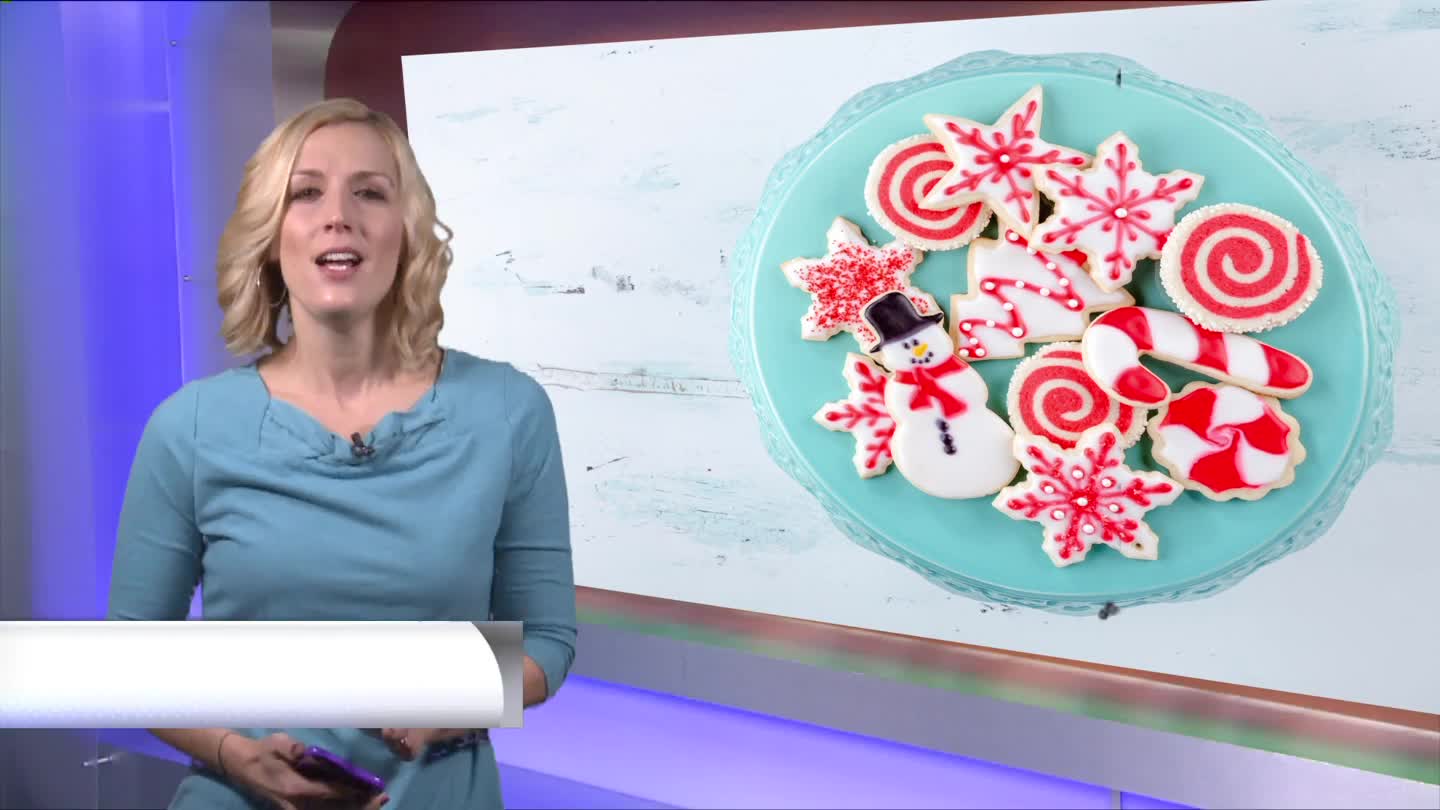 STAMFORD, Conn. — Cuisinart is voluntarily recalling about 8 million food processors after dozens of consumers reported finding pieces of broken blades in their food.

The Consumer Product Safety Commission says there have been 30 reports of mouth lacerations or tooth injuries from the broken blades. Cuisinart's parent company, Conair, announced the recall with the CPSC Tuesday.

The recalled processors were sold in the United States and Canada from July 1996 to Dec. 2015. Only processors with four rivets in the blades are included in the recall.

Affected consumers can receive a new blade for free from Cuisinart.
Conair, a privately held company, is headquartered in East Windsor, New Jersey, and has a sales and marketing office in Stamford, Connecticut.

These Cuisinart food processors have been recalled because the blade can crack over time and small metal pieces can break off into food. (Consumer Product Safety Commission)