The Final Fight: Before his death, Brooklyn DA spoke out in favor of pardoning boxer for ‘crime’ of interracial love 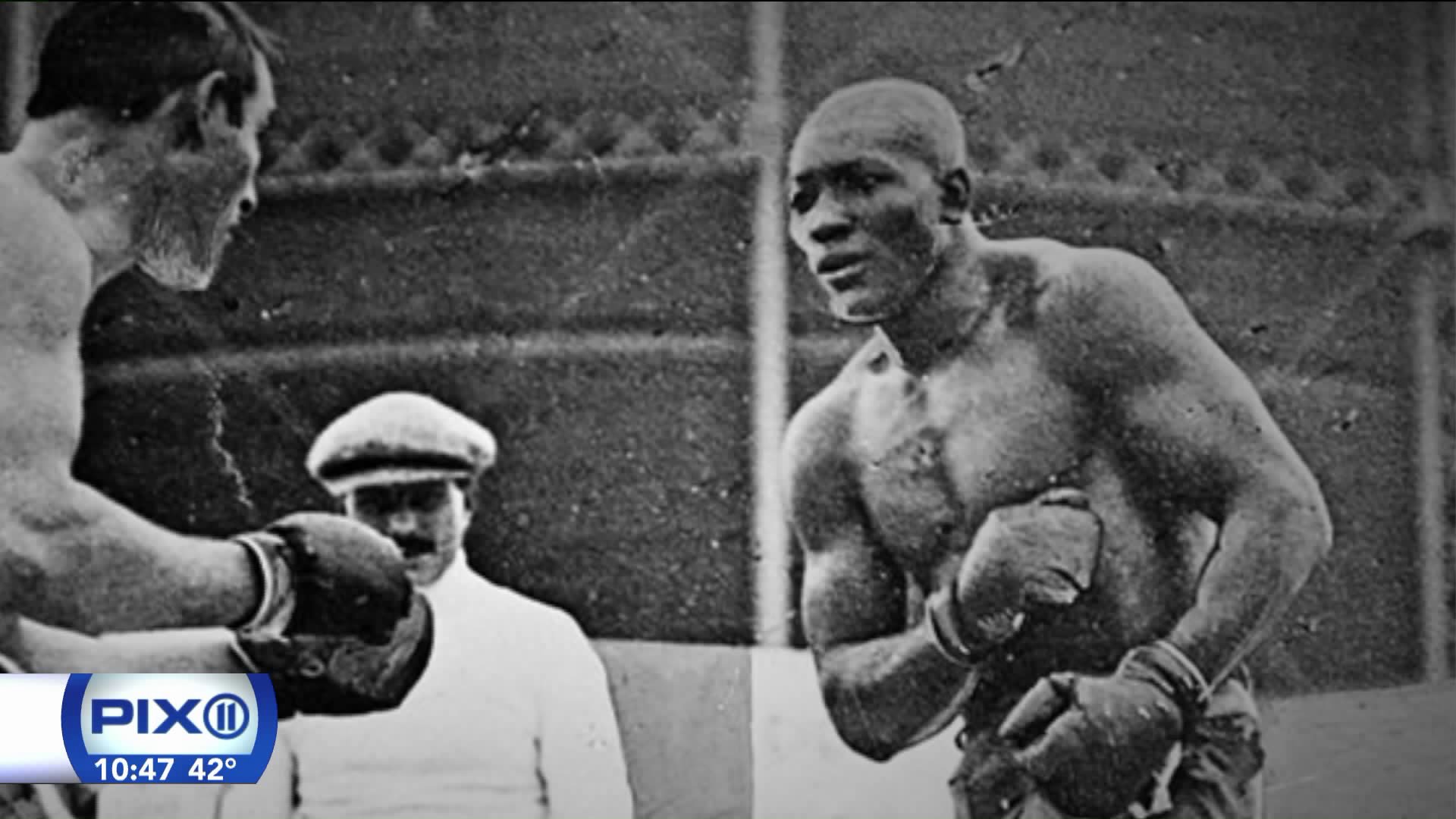 NEW YORK — When we first discussed the idea of tackling the century-old criminal conviction of Jack Johnson, America’s first black heavyweight boxing champion, late Brooklyn District Attorney Ken Thompson was one of the first people in a position of power willing to speak out in support of Johnson.

We met with Thompson on July 1, in what was his last sit down interview before he lost his own fight with cancer.

He did not say a word about his health troubles, but we now know by the time he sat for this interview he was already very ill.

That day, Thompson spoke passionately about his desire to address the United States’ racially motived prosecution against Johnson, simply for dating and marrying a white woman.