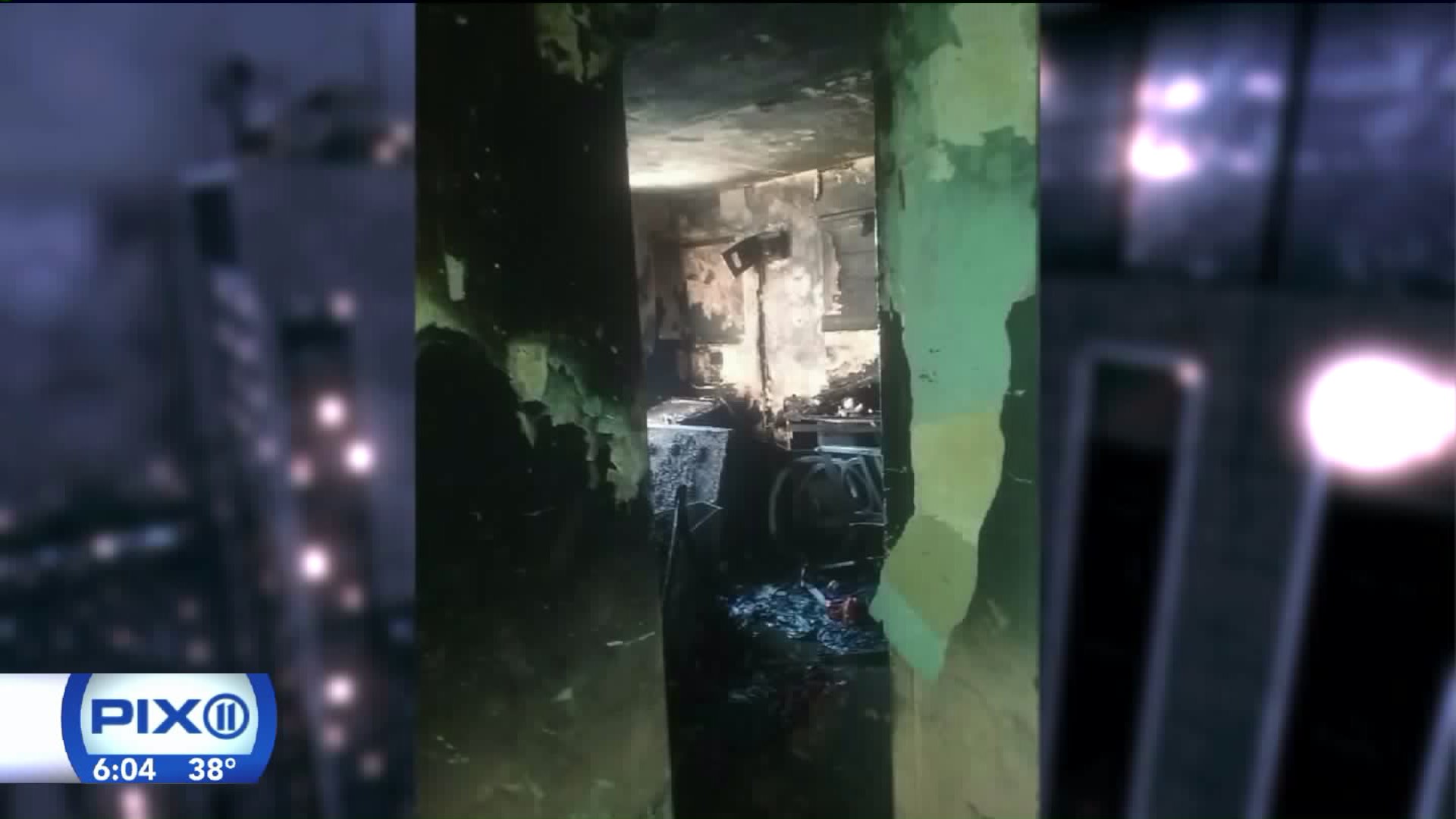 BROWNSVILLE, Brooklyn — A 1-year-old boy died Wednesday from injuries he suffered when flames broke out at a high-rise apartment building in Brooklyn, police said.

Ivan Paez lived on the 13th floor of 260 Mother Gaston Blvd., police said. It was on that floor that a fire sparked, though the cause of the blaze is still under investigation. Officials initially said the boy's last name was spelled Baez.

The call came in about 8:30 a.m.The fire was under control about an hour later, officials said.

When first responders arrived, they found the child unconscious and unresponsive. Paez was taken to a hospital where he was pronounced dead, NYPD said.

Six other residents were taken taken to a hospital for smoke inhalation and their injuries are deemed non-life threatening, police said.