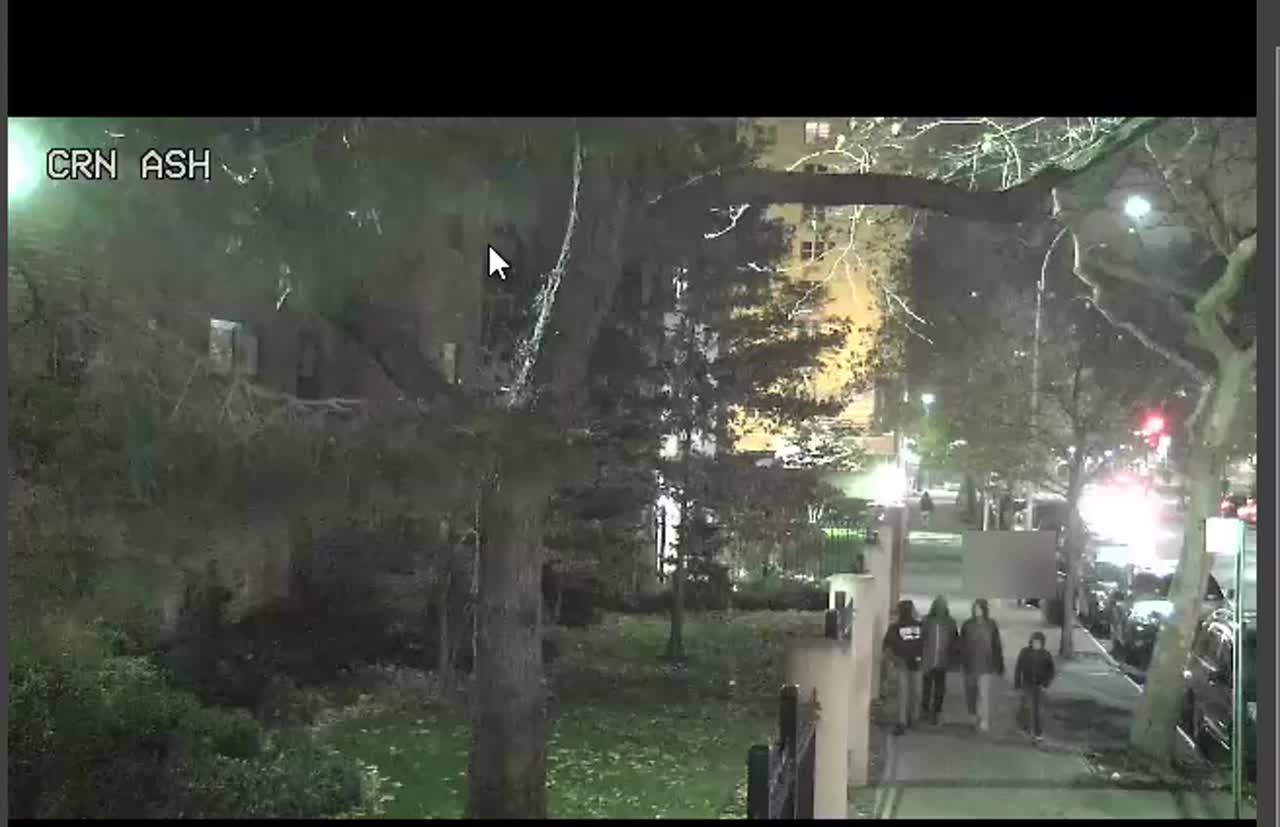 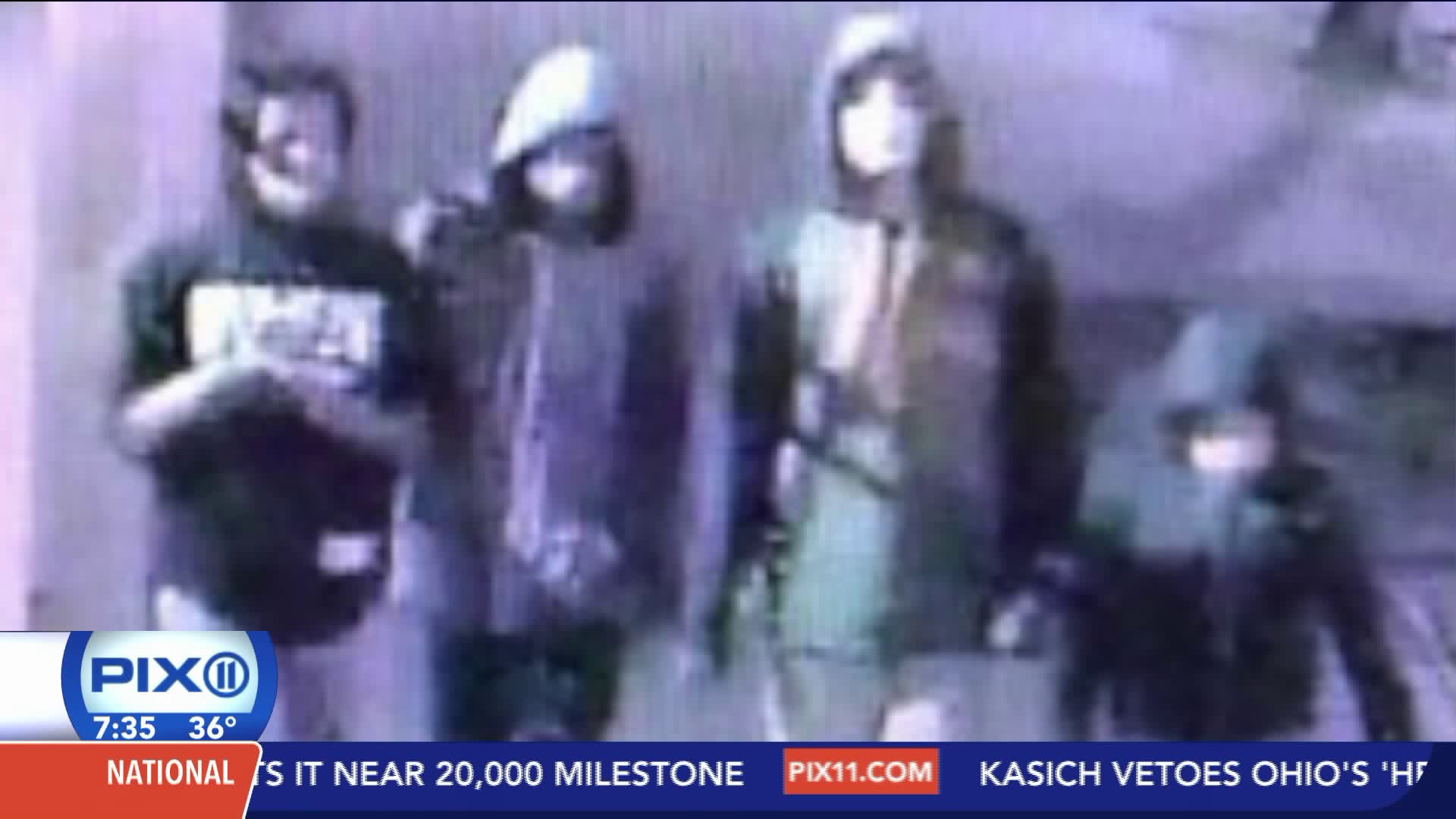 FORT GREENE, Brooklyn — Police are searching for four kids, one as young as 8 years old, accused of beating and robbing a 30-year-old man in Fort Greene.

The man was walking on Willoughby Street between Fleet and Ashland places shortly after midnight on Nov. 25 when four children approached him and demanded he hand over his phone, police said.

They then allegedly started punching the man and threw him to the ground. The kids took his laptop bag, library book and headphones before fleeing the scene, heading northbound on Ashland Place, police said.

Three of the children, one girl and two boys, were described as being between 12 and 14 years old.

One boy was last seen wearing a black colored sweatshirt with the word "Brooklyn" in white letters, and light colored pants. The other boy was wearing dark pants and a gray hooded sweatshirt.

The youngest suspect is described as a boy between 8 and 9 years old. He was last seen wearing dark pants and dark hooded coat.