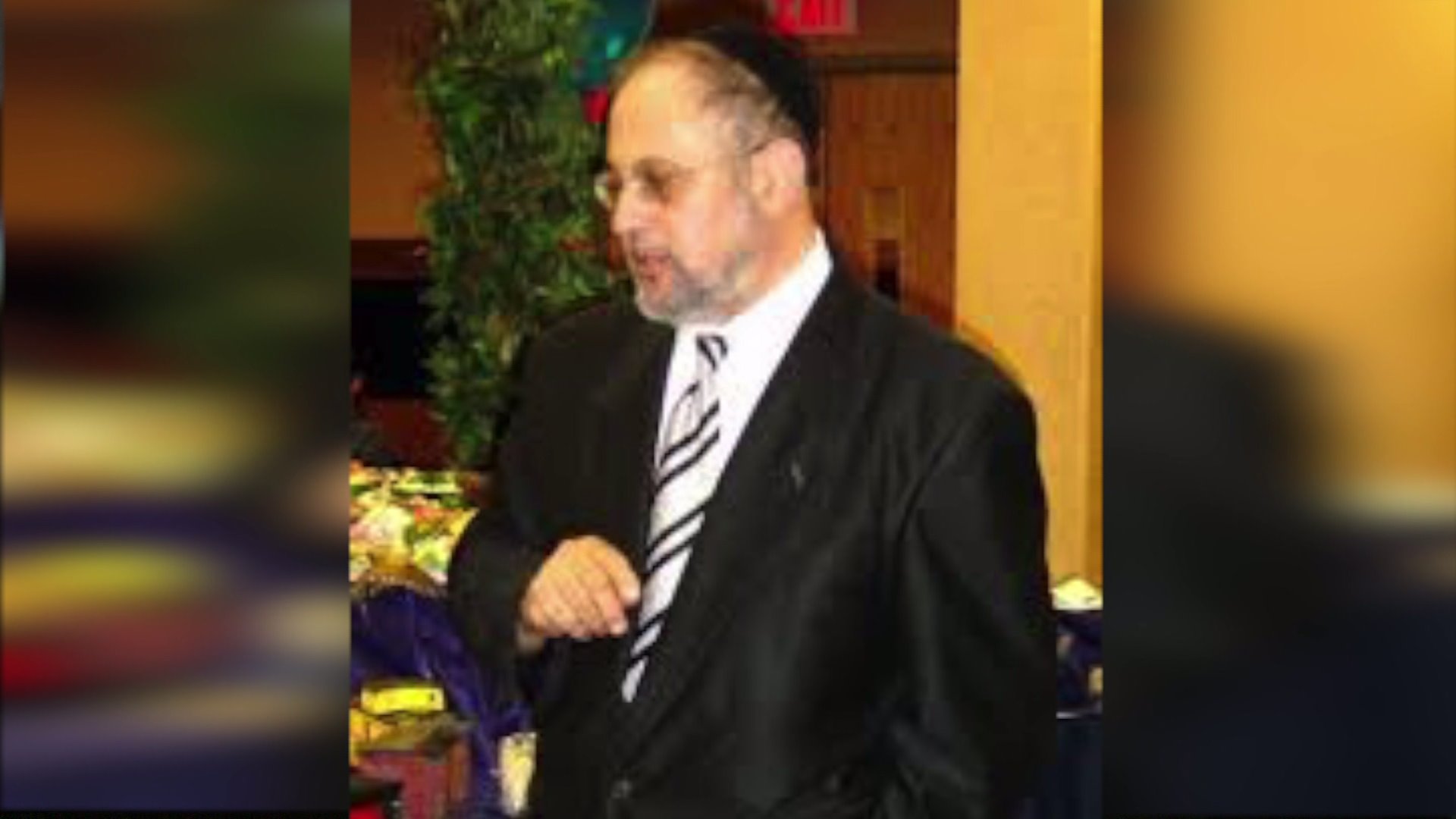 WEST HEMPSTEAD, N.Y. -- Nassau County Police are on the hunt for the hit-and-run driver who allegedly left a beloved member of the community in the hospital.

It happened Monday night around 7:30 p.m.

Rabbi Jordan Kelemer was on his way to the Young Israel of West Hempstead and crossing busy Hempstead Avenue when he was struck.

He was found by a passerby and rushed to the hospital where his is currently listed in stable condition, suffering from head and hip injuries.

Members of his congregation are praying for him, telling PIX11 he's a good man, dedicated to the community.

"Everybody was shocked to hear the news and very saddened and obviously very upset," said David Warshaw, Executive Director of Young Israel of West Hempstead.

"Given the nature of the rabbi's relationship to everyone in the community, it's almost like one big family. He's really looked up to by everybody here," added Warshaw.

Kelemer is also a scholar and an expert in Jewish law. He's been a member of the West Hempstead community for over 30 years.

Tuesday morning, a woman's group, along with dozens of youth members, held a prayer service for the rabbi.

"We are very disturbed, very upset. We can't get over it, this is a tragedy for us. He's everything, he's an unbelievable human being. He's always there for us. When my husband was sick, he would come to check on us all the time," said congregant Tania Materman.

"The person didn't have the decency to stop, that makes it even worse," adds Matterman.

Kelemer is often referred to as the "champion of kindness" by his congregation.

Family friend Jay Kaplowitz told us, "The rabbi is not only a person who is a great scholar, an expert in Rabbinic law, but also served his community in ways that are extremely special. If you have an event in your family, the rabbi will be there no matter what it takes. He will also be there in difficult times."

Friends, family and his congregation are pleading with the driver to come forward.

"Hit by a heartless driver who didn't even stop. Its extraordinary sad because the rabbi is a person would go out of his way to help anyone in need and here we are at a situation where he was hit by someone who expressed no concern whatsoever. We would like to driver to turn himself in so justice will prevail," said Kaplowitz.

Police say there is no indication the rabbi was targeted. Detectives are looking at surveillance footage from cameras in front of the synagogue.