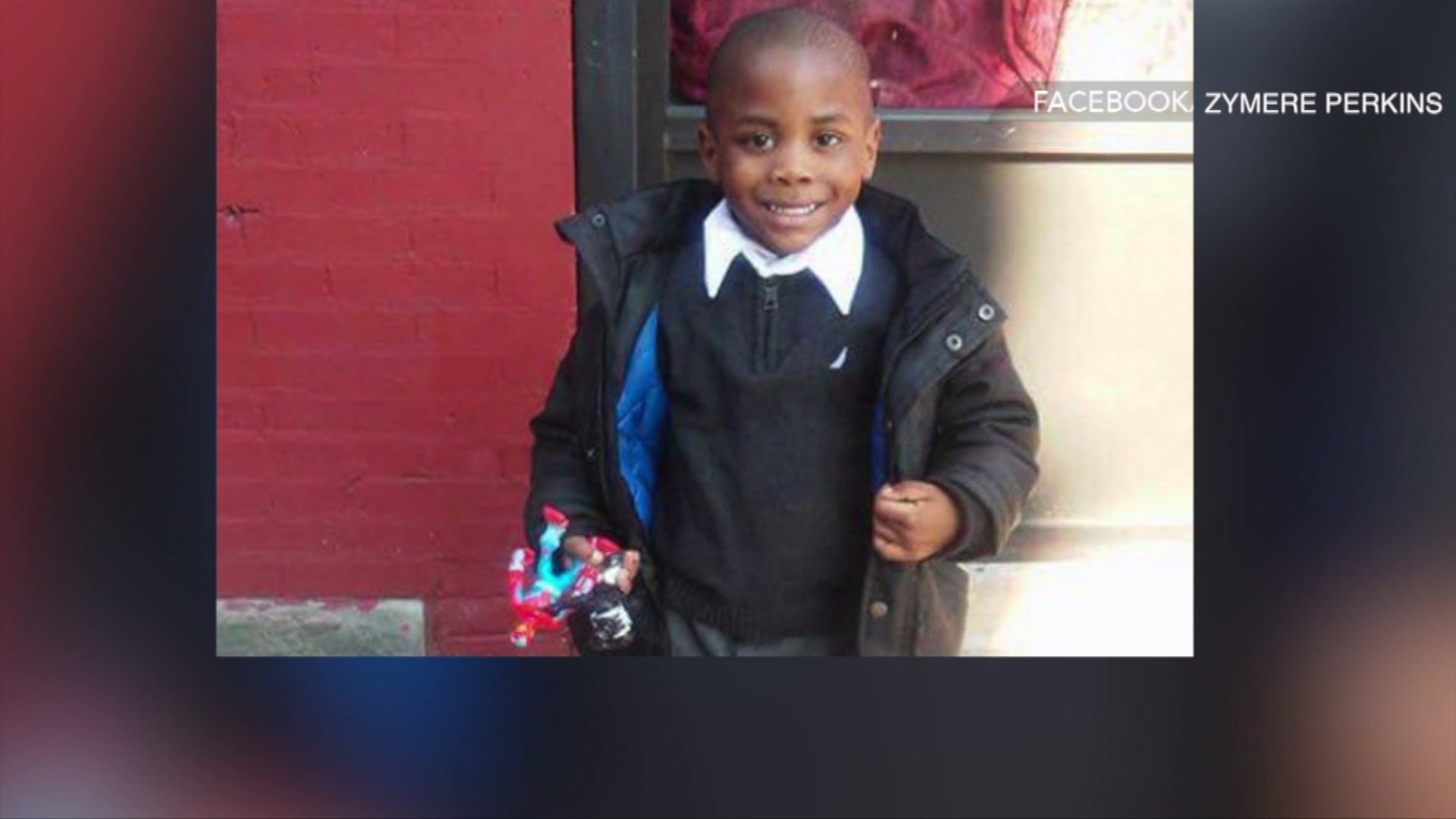 NEW YORK – From the outset, it was apparent that the beating death of 6-year-old Zymere Perkins was a tragic case that fell through the cracks and never should have happened.

The Administration for Children's Services, in a scathing report, owns up to its own failures that led to the boy's death.  Among the conclusions is that five different investigations of abuse over a six-year period, three of which were substantiated, were never acted on.

The ACS closed the case months before Perkins was found dead in Harlem last September. His mother and her boyfriend were charged in his death, with authorities saying the child was beaten with a wooden broomstick.

In its own probe, the state Office of Children and Family Services found the city agency failed to conduct thorough investigations and did not correctly assess possible domestic violence.

Among the abuses suffered by the child: cold showers with no clothing, beatings with a belt, punches that knocked out teeth, on top of 24 absences from school, according to the report.

The state report was released a day after Gladys Carrion suddenly resigned as head of ACS.

Talking to members of the City Council in October, Carrion broke down in tears, taking responsibility for Perkins death.

An angry Mayor Bill de Blasio denounced the agency's failures, saying, "Procedures were not followed, common sense was not exercised, and due diligence was lacking up and down the chain of command.  I  will not accept excuses for this failure. The buck stops here with me."

As an immediate reform, de Blasio announced that he will appoint an independent monitor to oversee the child welfare agency.

In the aftermath of the investigation, three caseworkers were fired and six staff members were demoted.