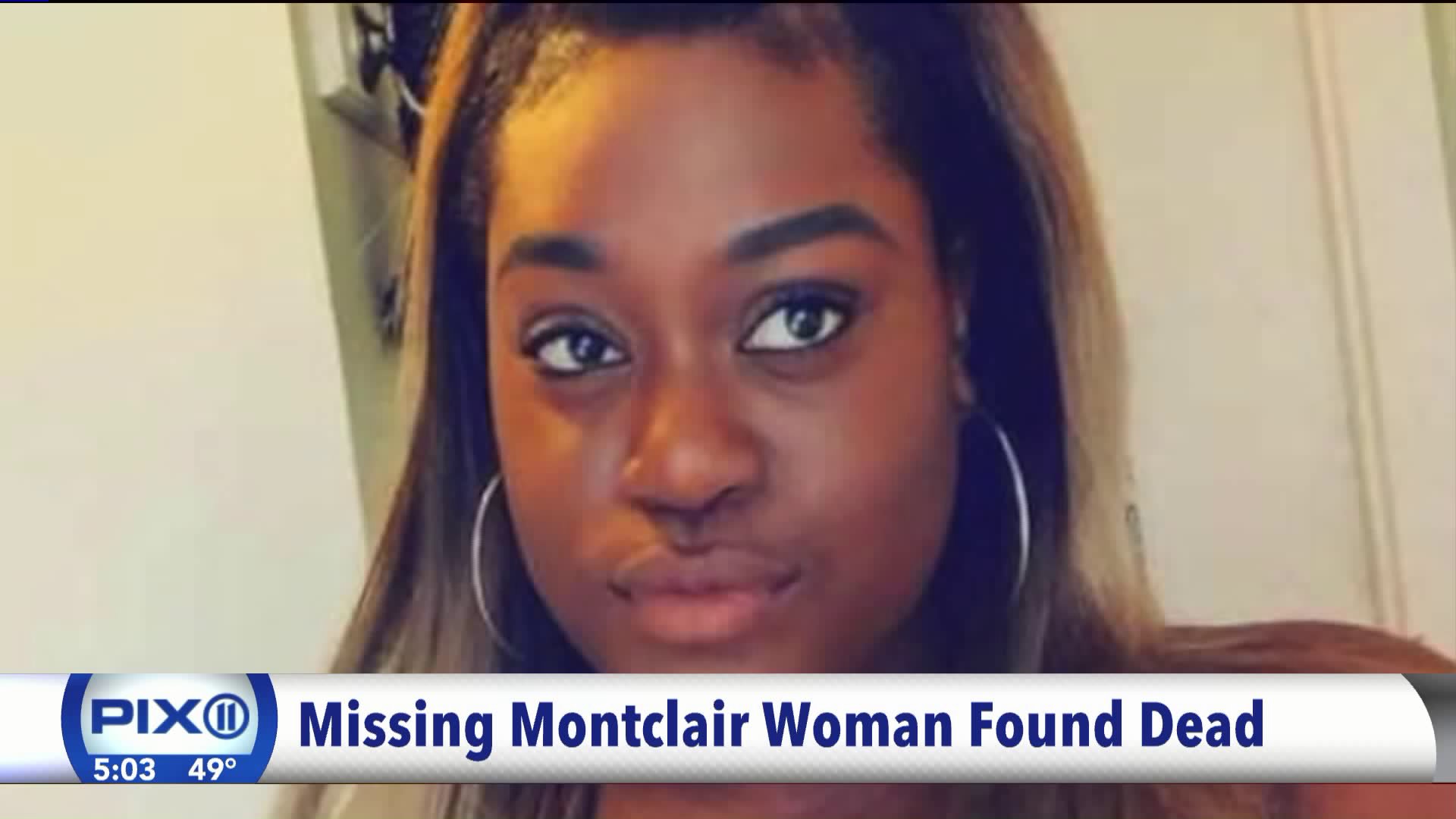 NEWARK,  N.J. — A young man charged in the murder of a 20-year-old college student looked her family in the eye Tuesday for the first time since her murder.

Her body was found covered with leaves and debris at Eagle Rock Reservation, a vast wooded park with hiking trails that spans across Montclair and South Orange, New Jersey. The medical examiner determined Butler died as a result of compression of the neck.

Her family’s sobs could be heard from the back of the courtroom, as Khalil Wheeler-Weaver of Orange, New Jersey walked out in chains to submit his plea before a judge.

“Why’d you do it?” her father shouted.

Butler’s mother rocked back and forth throughout the entire proceeding, sobbing. The family did not wish to speak to the media Tuesday, but her father previously told reporters that his family would forego Christmas this year.

“I just miss my little girl and I wish she was here,” he said.

Wheeler-Weaver pleaded not guilty in court. Investigators say he and Butler saw each other several times in Orange, New Jersey on the night of her disappearance. They knew each other, but were not dating, according to the Essex County Prosecutor.

Wheeler-Weaver is charged with murder and for desecrating human remains. He’s being held at the Essex County Jail on $1 million bail. The case will now go before a grand jury.