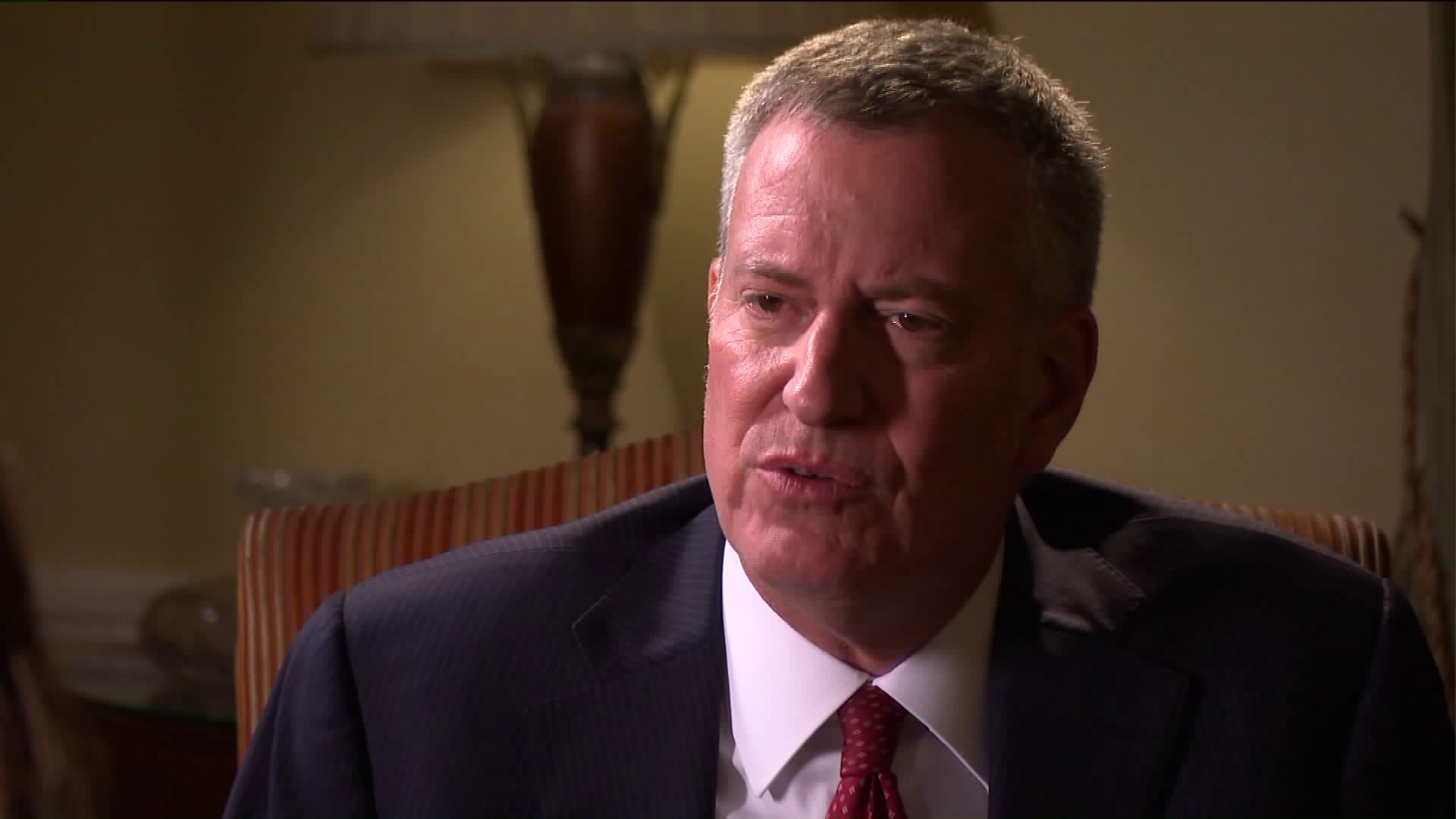 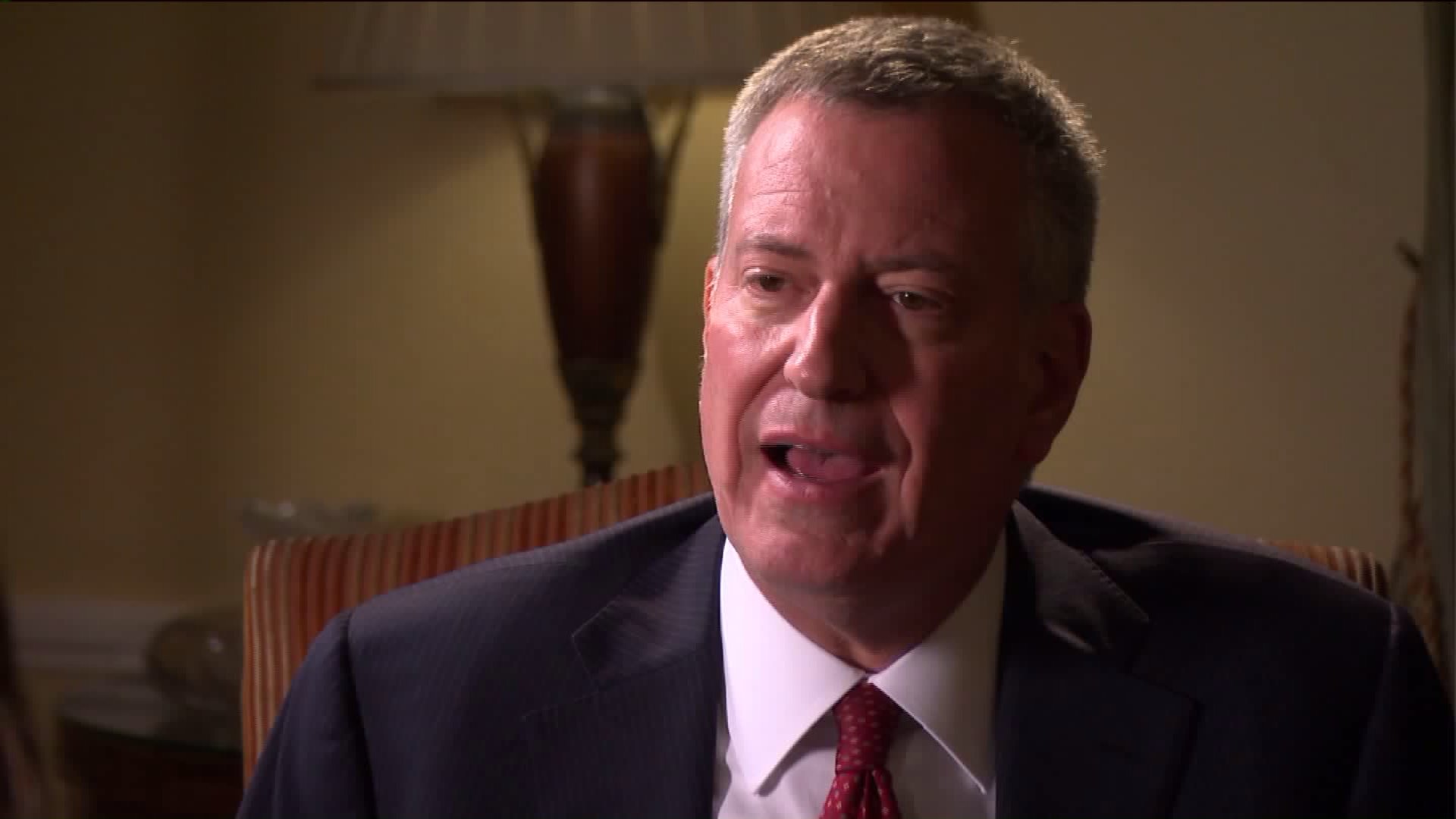 NEW YORK — Mayor Bill de Blasio was candid when he expressed his concern for the issues plaguing New York City.

When discussing the chorus of discontent following the election of Donald Trump, the mayor said: "I’m very concerned, but this is about serving the people of New York."

De Blasio said the New York values "won't change because there was a national election."

The mayor opened up about several things on the minds of New Yorkers including securing the city where the soon-to-be president maintains a residence.

"The fact is Donald Trump adds another layer of concern here but the NYPD has done a great job securing the city and we will continue to do so,” said de Blasio.

Keeping the names of undocumented immigrants here in the city is something de Blasio will also continue to keep private from the federal government.

The conversation will continue about the relationship between the NYPD and the community, something de Blasio has battled with since he took office. On de Blasio's watch, the city saw the deaths of Eric Garner and Akai Gurley at the hands of police. The most recent case was Deborah Danner, an emotionally disturbed woman who was fatally shot by police when they were called to her apartment.

"That was not a life we had to lose, protocol was not followed in that case,” said de Blasio.

Another controversial topic in the city has been Rikers Island. Mayor de Blasio says he doesn't think closing the second largest jail in the country would a good idea.