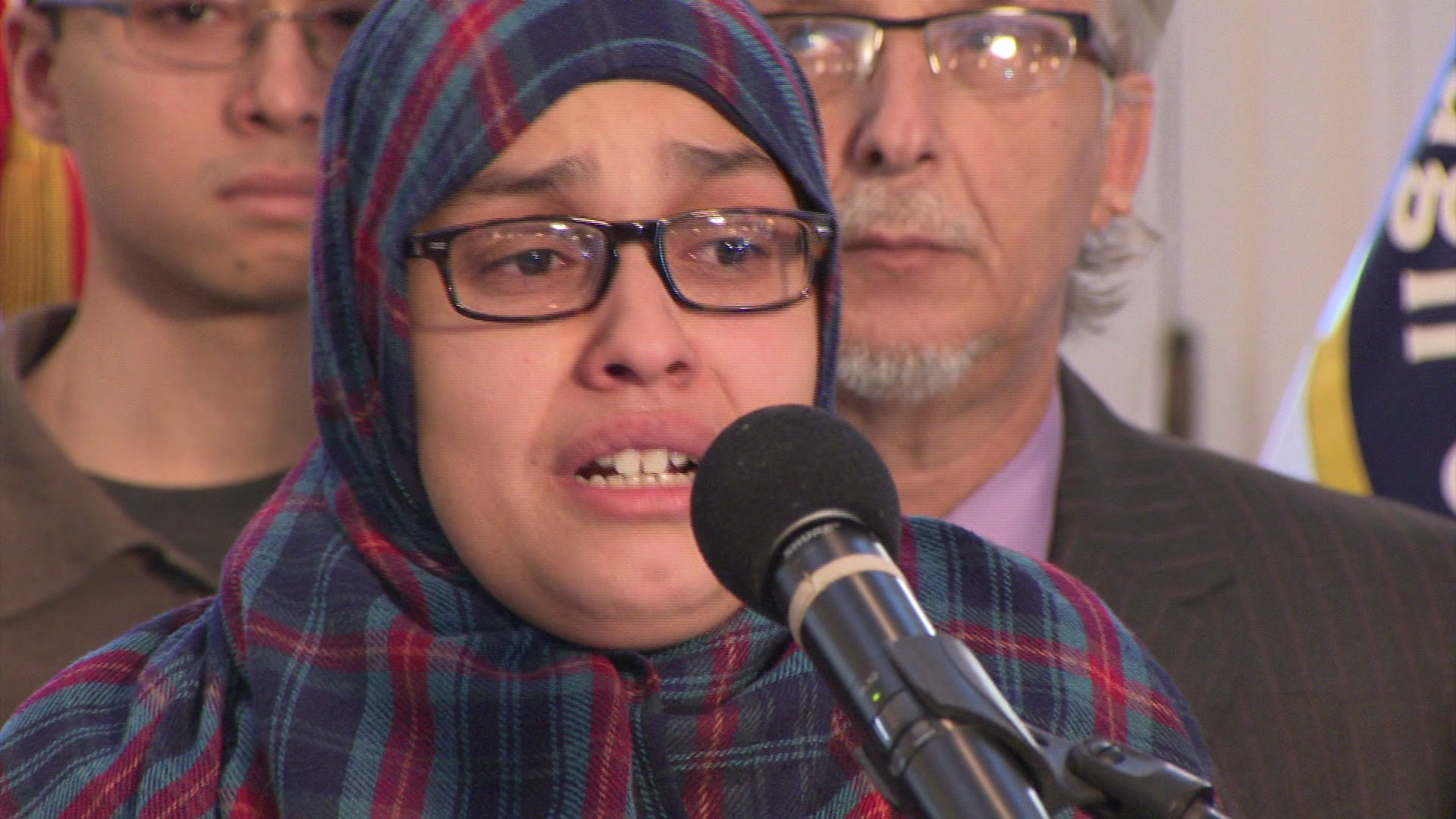 FORDHAM HEIGHTS, the Bronx – A Bronx 7-Eleven worker was mocked and threatened Sunday night because he appeared to be a Muslim, police say, in the latest reported bias attack in New York City.

It is one of dozens of similar incidents across the city in the past month. While workers inside the Fordham Heights, Bronx convenience store declined to comment, neighbors had plenty to say.

"The Muslim community in general is an important part of the Bronx community" a resident of the area said. "We live in front of a mosque and they sort of the watchdogs of the community. It doesn't surprise me it happened but its a shame."

Authorities say the Muslim clerk was the victim of a threat and a vicious verbal assault.

The individual walked into the store with no intention of buying anything but to use a microwave. When he was told he couldn't do that, the man allegedly replied he could do "whatever I want," called him expletives, alluded to him being an immigrant and Muslim and told him to go back to his country before threatening to physically assault him.

2016 has so far exceeded all of the hate crimes from last year and it is up 115 percent since Election Day,  ranging from graffiti to basalt. Last week, an NYPD officer and her son were attacked outside their Brooklyn home and a transit worker was pushed down the stairs after being targeted and taunted on a subway car.

The NYPD now has a special unit to investigate these crimes.  If you're the victim of a hate crime, call police.