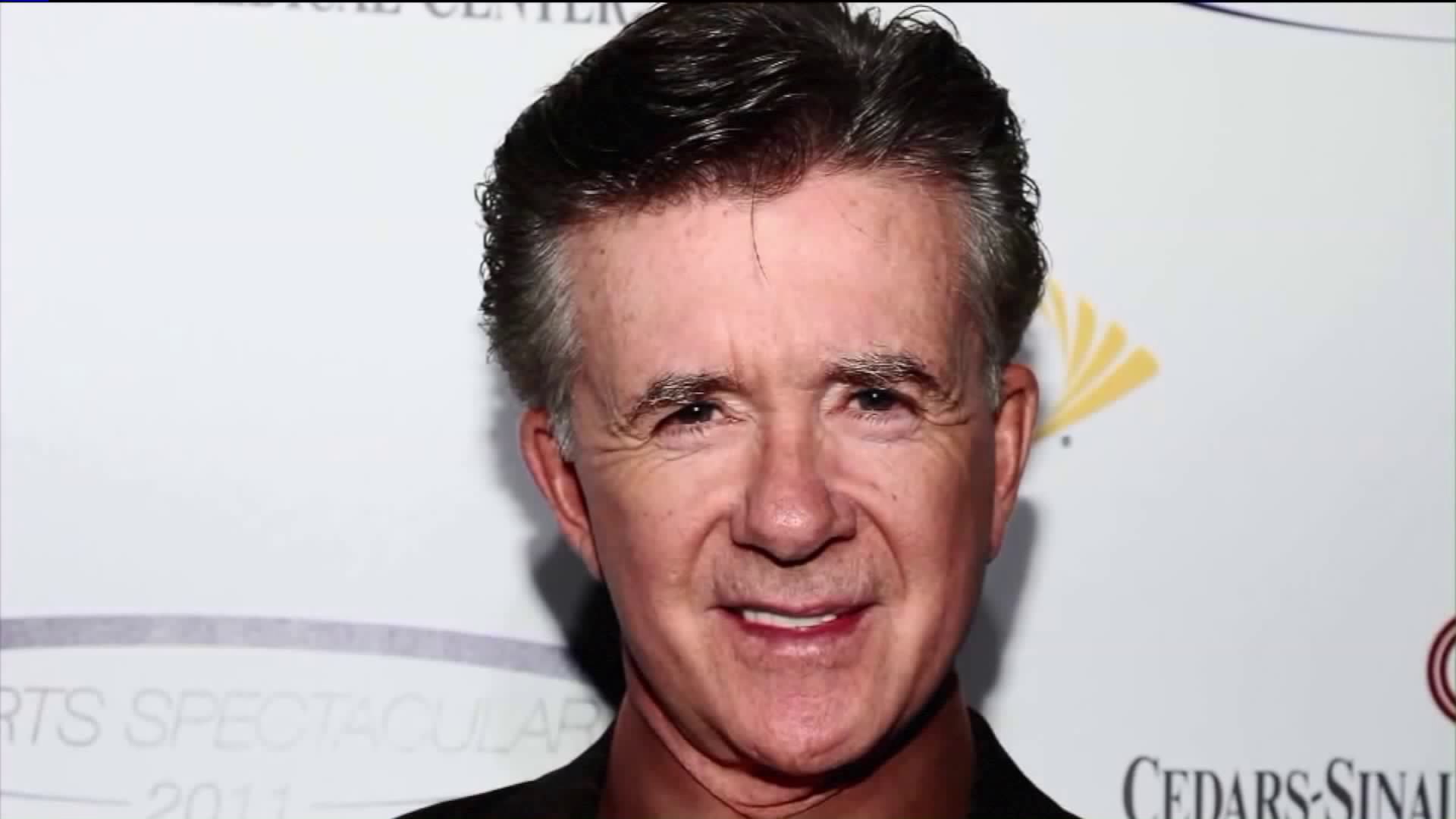 Alan Thicke, the actor best-known as the beloved TV dad in the '80s sitcom “Growing Pains,” has died of a heart attack, his agent confirmed Tuesday evening.

Thicke suffered a heart attack Tuesday afternoon while playing hockey with his 19-year-old son. He was rushed to St. Joseph's Medical Center where he was pronounced dead.

"I am devastated and heartbroken," said Thicke's agent, Tracy Mapes. "Today, the world lost an amazing talent and today. I lost a long time client and good friend. Alan was an inspiration. He believed in me, my career, my talents, and I'll be forever grateful. My love and prayers are with Tanya, Carter, Brennen, and Robin."

His death was also confirmed with the Los Angeles Times on Tuesday evening by the publicist of his son, pop-soul singer Robin Thicke.

Thicke is best-known for his role as Dr. Jason Seaver on "Growing Pains."

He continued to appear in TV roles up through this year, including recent appearances on NBC’s drama “This Is Us” and most recently, Netflix’s “Fuller House.”

“Season 2 Fuller House looking good,” read a tweet on Thicke’s Twitter feed from just hours before his death. “I even like the ones I’m not in! #fullerhouse.”

Season 2 Fuller House looking good. I even like the ones I’m not in! #fullerhouse @fullhouseguy @bobsaget @candacecbure #netflix

Thicke is survived by his wife Tanya, and his three sons.