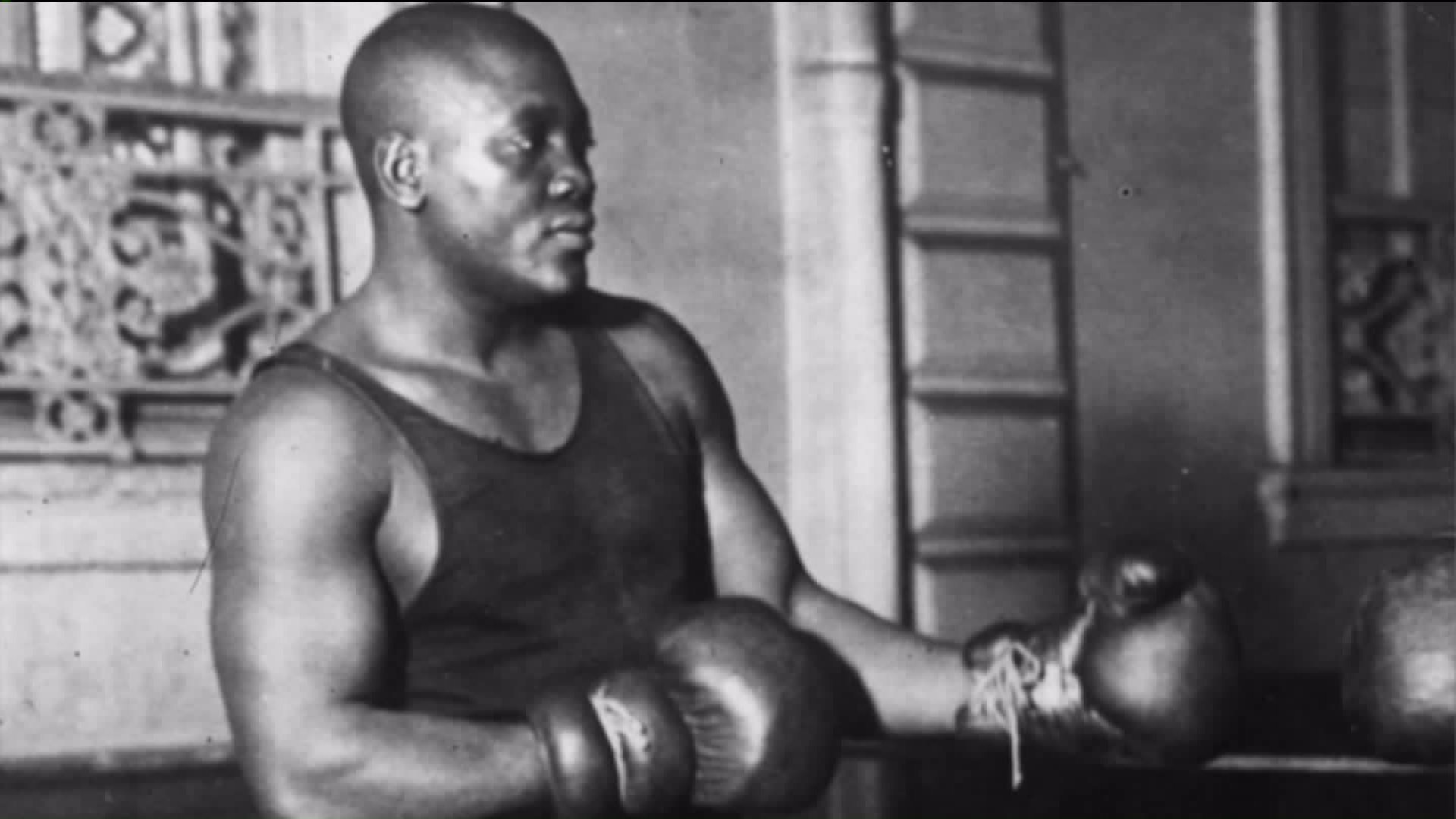 NEW YORK —Any two consenting adults are allowed to date and to marry in the United States. That was not the case, however, in the first decade of the 1900s, when Jack Johnson became an international icon for being the first African-American world heavyweight champion, and for doing so while being romantically involved with white women.

He did the former so well, the federal government actively made the latter criminal. The opportunity for that to change posthumously for Johnson, by a U.S. president who is himself the product of a mixed marriage, is fading fast.

As the marriages of at least 2.4 million American couples show interracial relationships are not at all unusual, and are generally considered common in the United States. However, because they were not as socially acceptable a century ago, Congress made sure that the person most unapologetically involved in such a relationship -- Johnson -- was legally punished for doing so.

That did not deter him, however. By the same token that none of the best fighters in the world could bring Jack Johnson down, neither could unjust laws. He spent seven years prominently traveling the world after his conviction for violating a law that Congress passed specifically to oppose his involvement with white women.

When he finally turned himself in to federal authorities, he still managed to distinguish himself, winning a patent for an invention he fashioned during his year behind bars.

Johnson's living his life freely set an example that millions followed in subsequent years. Still, though, his struggle continues.

In the first installment of our series "The Final Fight," PIX11 looks at the issue of interracial romance and marriage through the eyes of one of the many thousands of mixed-race families in the New York metropolitan area; it provides a historical retrospective of the life of Jack Johnson, from his humble beginnings to his command of the world stage; it then looks at how this global icon, who was convicted of simply loving the person of his choice, could be formally pardoned by President Barack Obama.

The president's own ethnic makeup, as a man of color who is himself the child of an interracial marriage, makes the potential for a pardon of Johnson by Obama all the more compelling. In The Final Fight, PIX11 captured this drive for long-deferred justice through interviews with congressional leaders, a former U.S. attorney general, boxing hall-of-famers, historians, and an interracial family, as well as with the late Brooklyn district attorney and national exoneration issues leader, Ken Thompson.

Also, as the sun sets on the final days of President Obama in the Oval Office, a period traditionally reserved for evaluating pardons, it should be pointed out that a year ago, in December 2015, the president signed the “Every Student Succeeds Act,” or ESSA.

It's a bill which included an amendment that expresses the sentiment of Congress that Johnson should be the recipient of a posthumous presidential pardon.

Even though ESSA was signed into law by the president, the provision pardoning Jack Johnson is merely a paragraph in a nearly 1,100 page law. A formal, targeted pardon of Johnson by the president is what many lawmakers, athletes, historians and others still seek.

The Final Fight makes the case that on or before President Obama's final day in office on Jan. 20, 2017, that a historic president has the opportunity to make history yet again through one last, specific and just act.