When will the Second Avenue subway finally open? MTA says it could be by Dec. 31 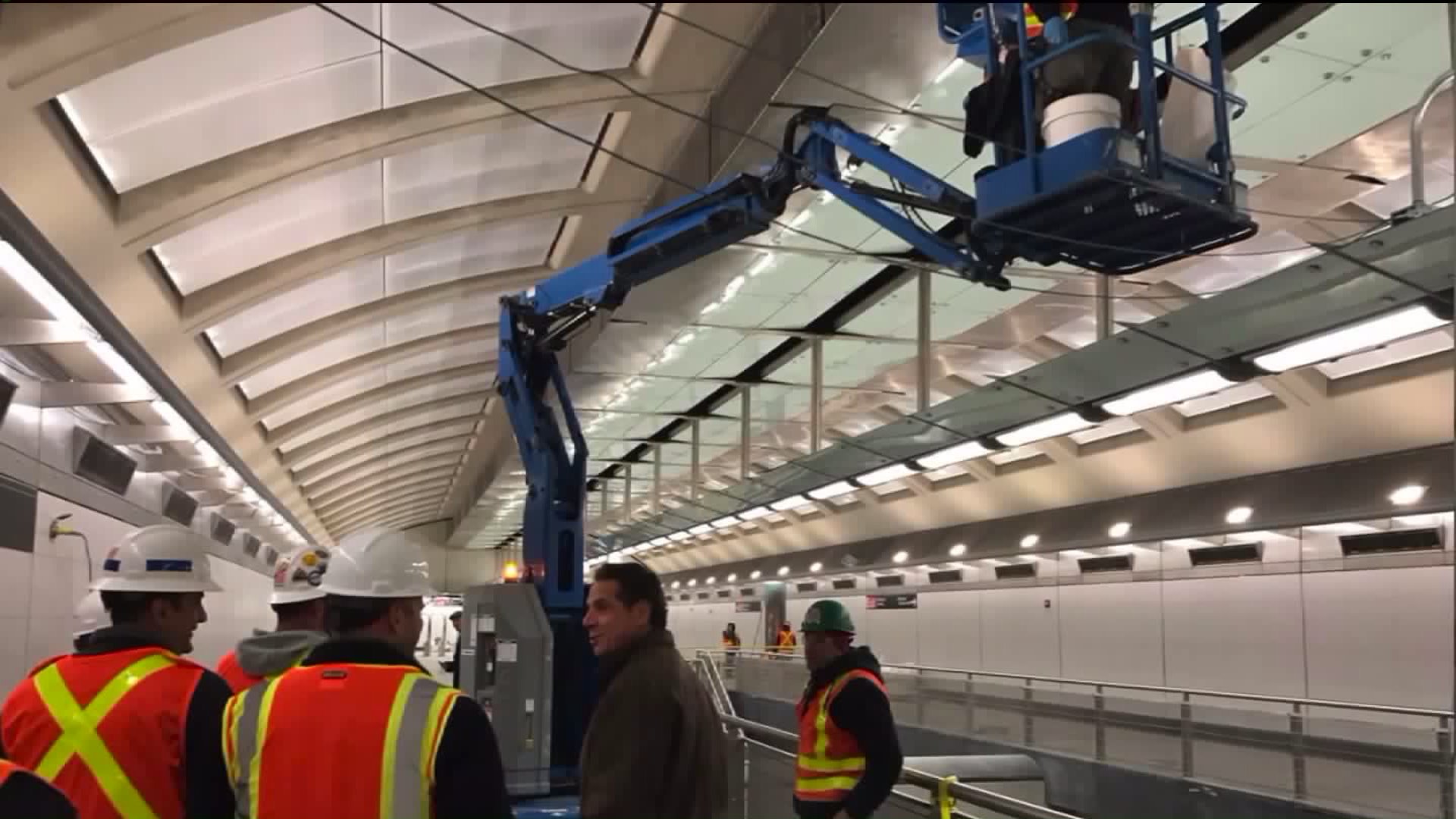 NEW YORK -- It might just be a holiday wish come true.

The Second Avenue subway line could open by the end of the year.

A report from the MTA says final tests are expected to be done by December 23.

At the December Transit Meeting, agency officials and the Independent Engineer said things were on track for an opening by the end of the year.

Over the weekend, New York Governor Andrew Cuomo toured the site twice. He said there are challenges but he "would bet" the line would be operating.

MTA Chairman Tom Prendergast said he was "cautiously optimistic" although he did not give a specific date.

MTA Board Members did ask about opening one of the three new stations and the chairman addressed their concerns.

The agency has picked up the inspections and created incentives for contractors to finish by December 31.