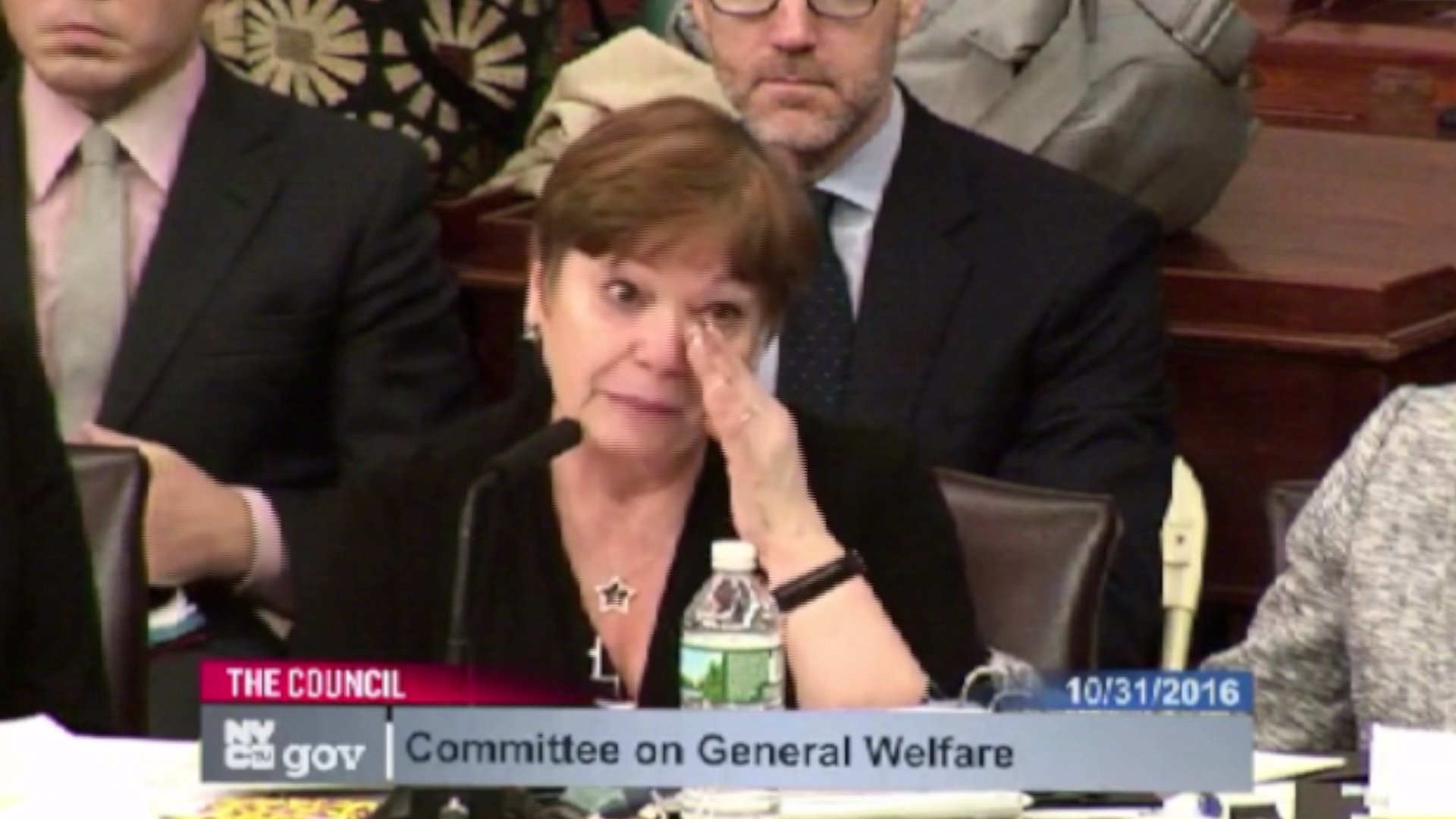 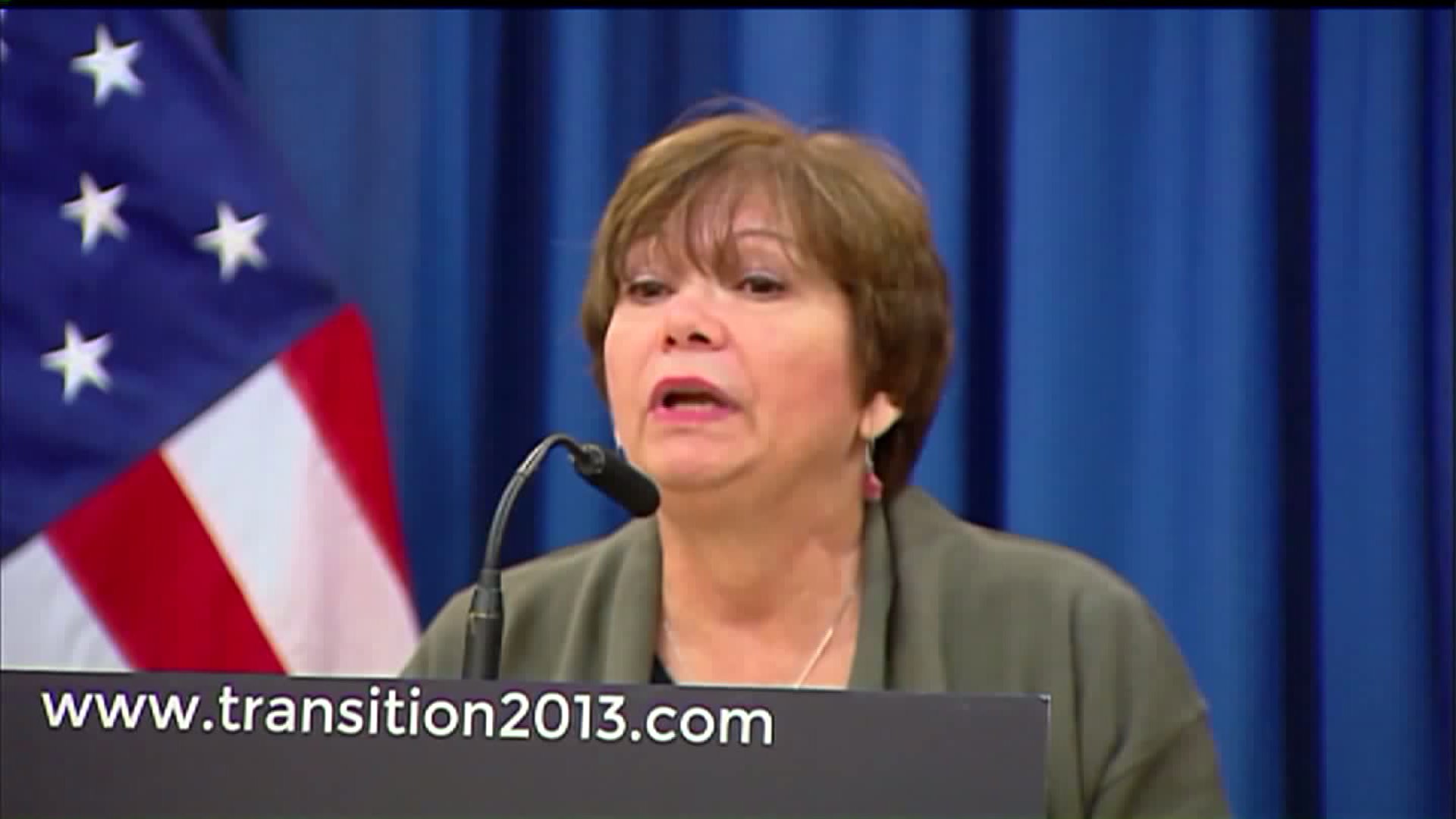 NEW YORK — The head of the Administration for Children's Services is stepping down following two high-profile abuse cases that ended in deaths of young boys.

"After three years in this role, and after much thought and deliberation, I am writing to submit my resignation," Carrión wrote in a letter to Mayor Bill de Blasio. "I have struggled with this decision, but have come to the conclusion that it is best for my well-being."

The mayor's office has already started the search for a replacement, Mayor de Blasio said in a statement.

"New Yorkers can rest assured that the Administration for Children’s Services will continue to be led by a passionate reformer who demands results," de Blasio said.

Carrión's retirement comes in the wake of the Sept. 26 death of Zymere Perkins, who died after months of acute and chronic abuse from his mother and her boyfriend. Another young boy, Jaden Jordan, was also killed in November. ACS officials responded to the wrong address for Jordan after an anonymous tip about abuse in his Gravesend home.

“Losing a child is unbearable and it’s my responsibility and one that I take seriously,” Carrión said through tears at a recent City Council meeting.

The de Blasio administration invested more than $110 million into the child welfare system under Carrión's tenure.

"This investment has allowed ACS to undertake unprecedented reforms, and that work continues," said an ACS spokesperson. "As the administration continues an aggressive search for the next ACS Commissioner, our focus remains on the safety and well-being of our city’s children.”