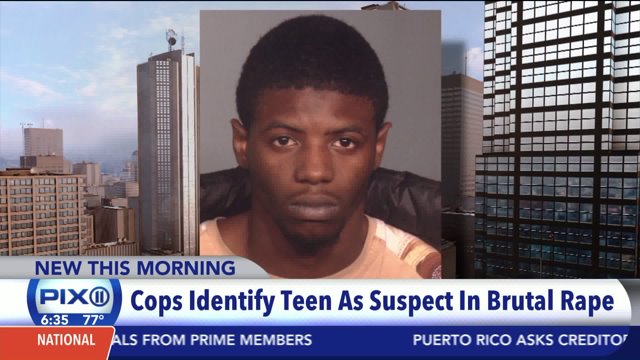 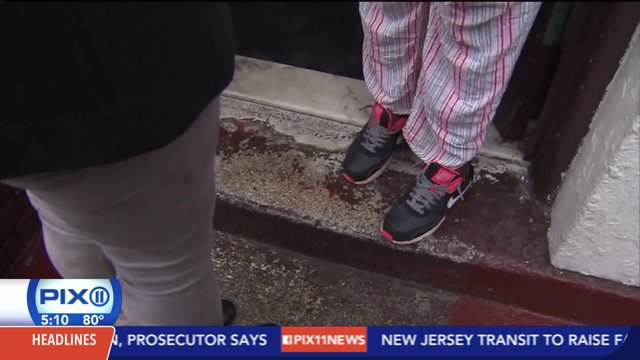 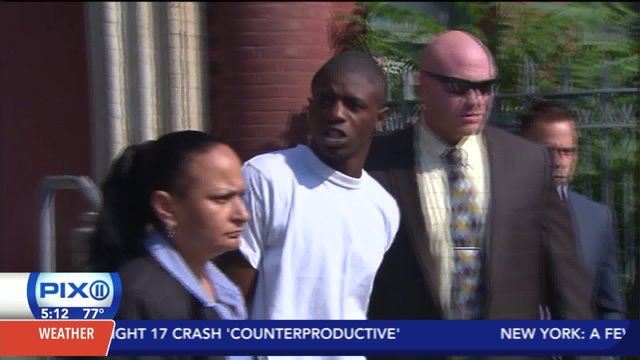 BRIGHTON BEACH, Brooklyn -- A Brooklyn man has been convicted of attacking and raping an 82-year-woman in her Brighton Beach home last year.

According to trial testimony, Robert entered the woman's apartment on Brighton 11th Street while she was taking out the garbage. A short time later, the woman went to bed when she was startled by a noise and found the man hiding in her bedroom.

The woman yelled for him to leave, when he grabbed her by the neck, forced her onto the bed and held a knife to her face. He then punched her in the chest and demanded money while tying her hands behind her back, ransacking the bedroom.

The man then dragged her into the kitchen, assaulted her then took the woman back to her bedroom where he raped and sodomized her, according to trial testimony.

Robert then instructed the victim not to call the police, then fled the home with a bag containing the the woman's personal items.

The woman called family members, who called 911. She was transported to Kings County Hospital to be treated for her injuries.

Robert led the police on a four-day chase through various homes in Brooklyn until he was arrested on July 17, 2015 after being found hiding in the kitchen of a private home.

Robert is expected to be sentenced Jan. 10. He faces up to 122 years in prison.