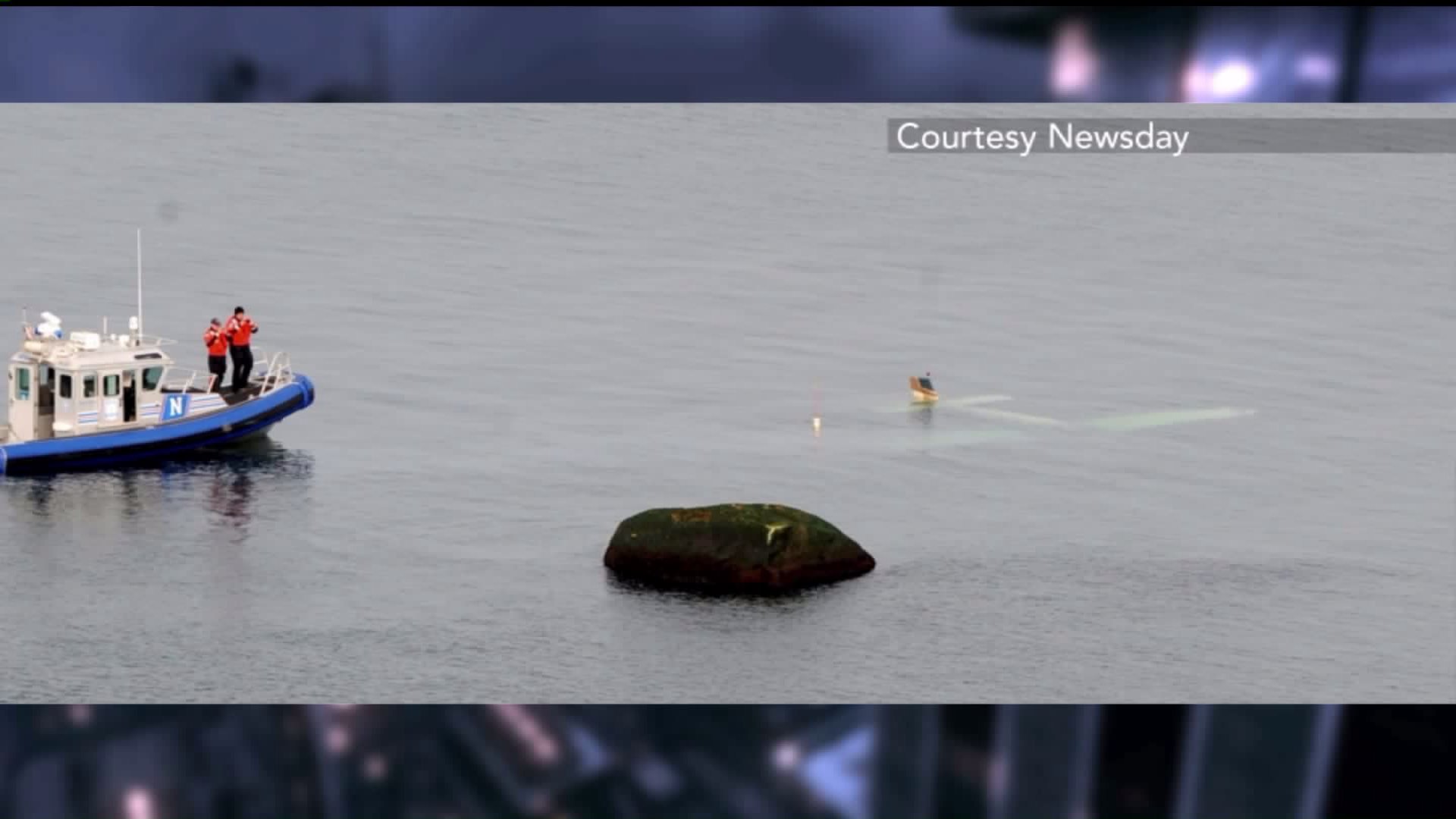 SHOREHAM, N.Y. — A small plane crashed into the Long Island Sound off the coast of Shoreham Sunday afternoon.

Suffolk County officials say the plane went down around 1:20 p.m.

Two men were on the plane and removed by emergency responders.

They were taken to an area hospital where their conditions were not immediately clear.

The plane sank but could be seen upright under the water.

The crash comes less than a day after the National Weather Service issued an advisory for snow showers in Suffolk County.  The NWS warns of visibility changes as the wintry mix continues to move through the area.

This is a developing story; check back for updated information.