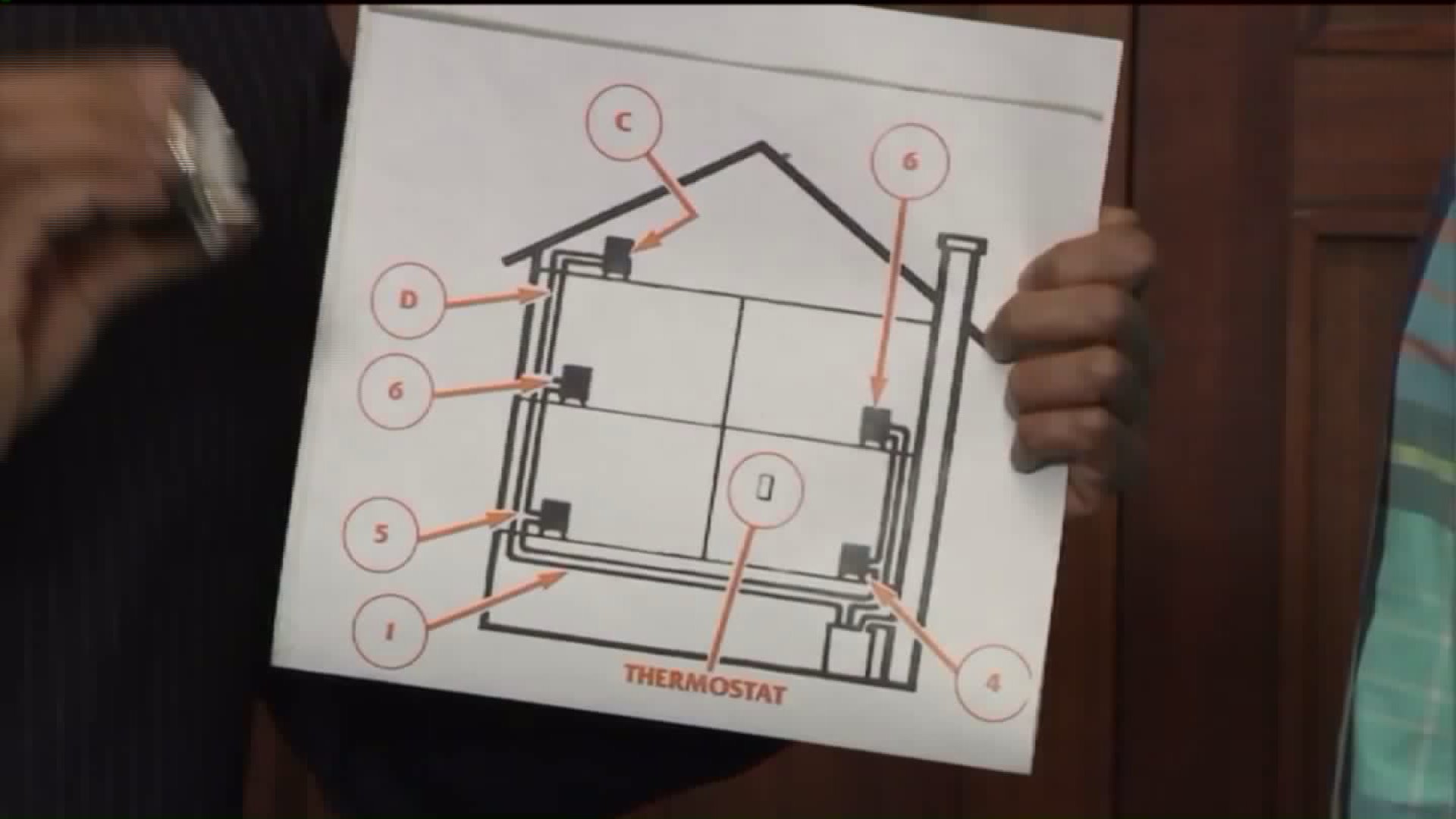 HUNTS POINT, the Bronx — NYPD officers from the 41st Precinct in the South Bronx are aiming to raise $100,000 for the Ambrose family in the wake of the tragic deaths of their young daughters.

Scylee Vayoh Ambrose, 1, and Ibanez Ambrose, 2, suffered severe injuries during a radiator steam burst Wednesday at the family's apartment on Hunts Point Avenue. Both toddlers were pronounced dead at the hospital.

NYPD officers created a GoFundMe to help raise money to support the Ambrose family. At the time of publication, just over $3000 has been raised in the past two days, and the officers aim to raise $100,000 total.

The girls were severely injured by a burst of steam after a valve apparently came off of a radiator, causing an "extraordinary quantity" of steam to shoot out, Mayor Bill de Blasio said at a press conference.

"No one that I've talked to so far, in any agency, has ever seen anything like this," de Blasio said. "Something went wrong with that valve... Something unusual is going on here."

The Ambrose family was one of five families staying in a homeless cluster apartment at the Hunts Point building, one of hundreds of so called "cluster-sites" in the city.

Cluster-sites, or privately owned buildings used to house the homeless, have been found to be the "worst maintained," "most poorly maintained" and provide the "least adequate social services to families," according to a March 2015 report from the Department of Investigation.

De Blasio noted that the city is aggressively working to close cluster-sites. He said there was no indication that the deadly radiator incident is related to the unit being located inside a cluster-site building.

Officials still do not know how and why the valve came off the radiator. They noted the circumstances of the incident were unusual due to the radiator having a low-pressure system and the boiler being located in another building.

De Blasio said New Yorkers should not be fearful for their own safety because there seems to be no history of something like this specific incident occurring.