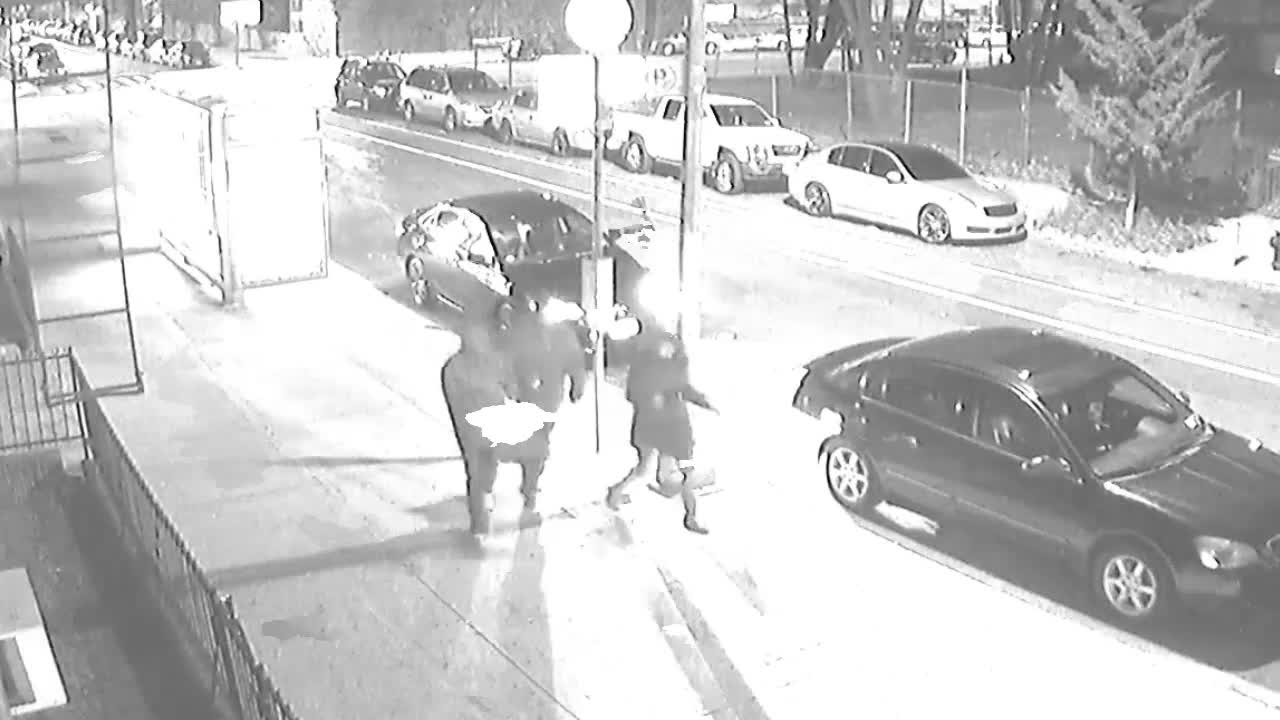 The three unidentified people asked for a cab to pick them up near Schenectady Avenue and Saint Marks Avenue around 4 a.m. on Sunday, Nov. 27.

When the cab driver arrived, a dispute broke out between the three people and the driver.

They allegedly began to punch the cab driver in the face and his body, injuring him. They then allegedly stole the cab and drove eastbound on Saint Marks Avenue, police said.

The cab driver's left eye swelled as a result of his injuries. He was treated at the scene by EMS workers.

The first person is described as a woman between 25 and 30 years old, 5-feet 8-inches tall and around 200 pounds.

All three can be seen in surveillance video obtained by police and released to the public.

If you have any information related to this incident, submit tips to police by calling Crime Stoppers at 1-800-577-TIPS (8477), visiting www.nypdcrimestoppers.com, or texting 274637 (CRIMES) then entering TIP577.