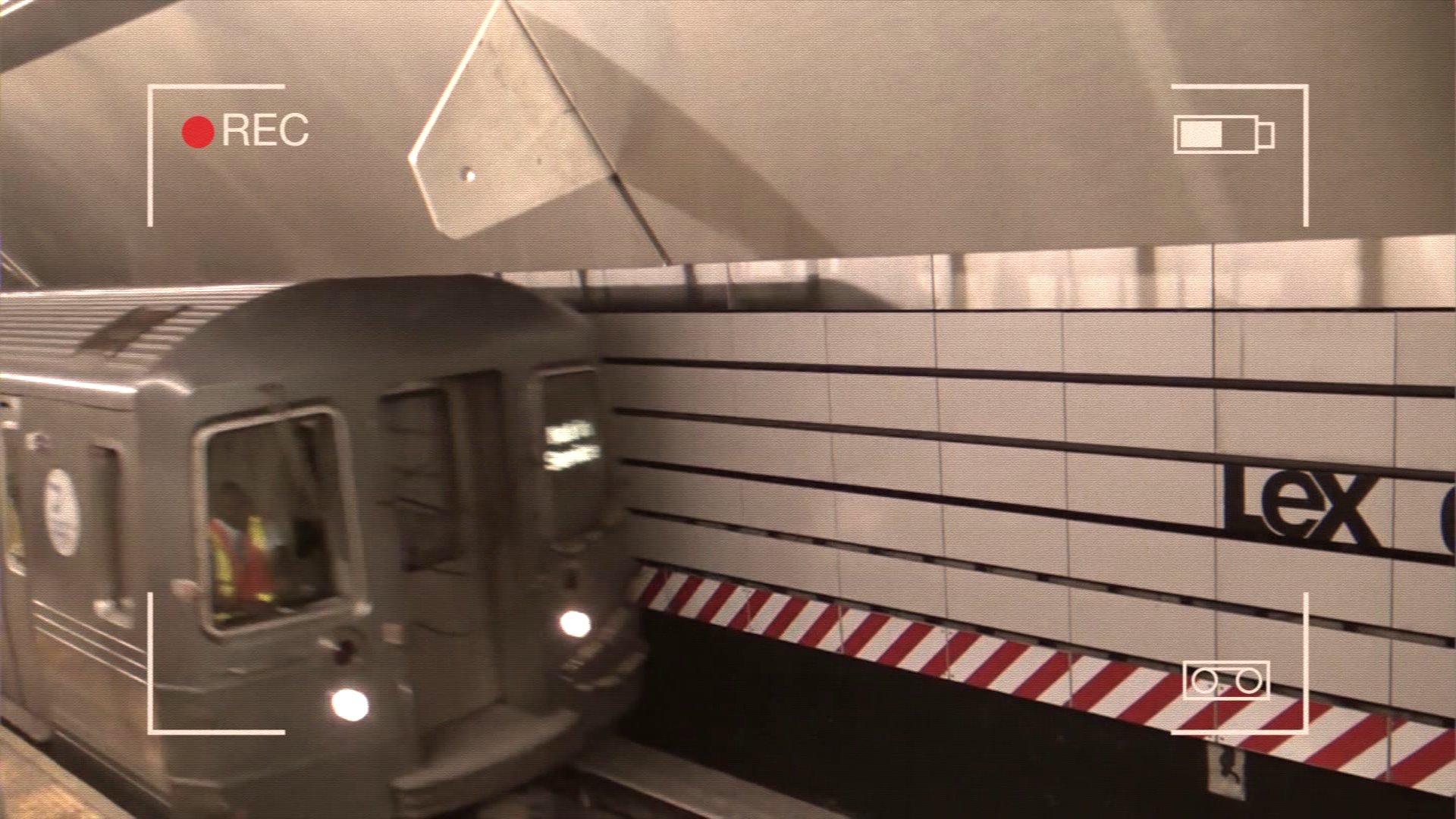 Gov. Cuomo says he feels “cautiously optimistic” that the Second Avenue line will be open by 2017. (Governor’s Office)

Cuomo tweeted Friday that the progress was encouraging after his visit to the new subway line at the 72nd Street Station.

MTA officials set a new deadline for Jan. 1 for the long-delayed Second Avenue line to open.

The Independent Engineer said in June that finishing by December “requires very aggressive and unprecedented performance” by contractors and the MTA.

Construction for the Second Avenue line began in the 1970s.

The line will be the first major expansion in over 50 years.

MTA officials say the Second Avenue line will reduce crowding and delays on the Lexington Avenue line. It will also provide a closer subway for residents of the far East Side of Manhattan.

According to the MTA's website, travel time will be reduced by 10 minutes or more for riders on the Upper East Side.