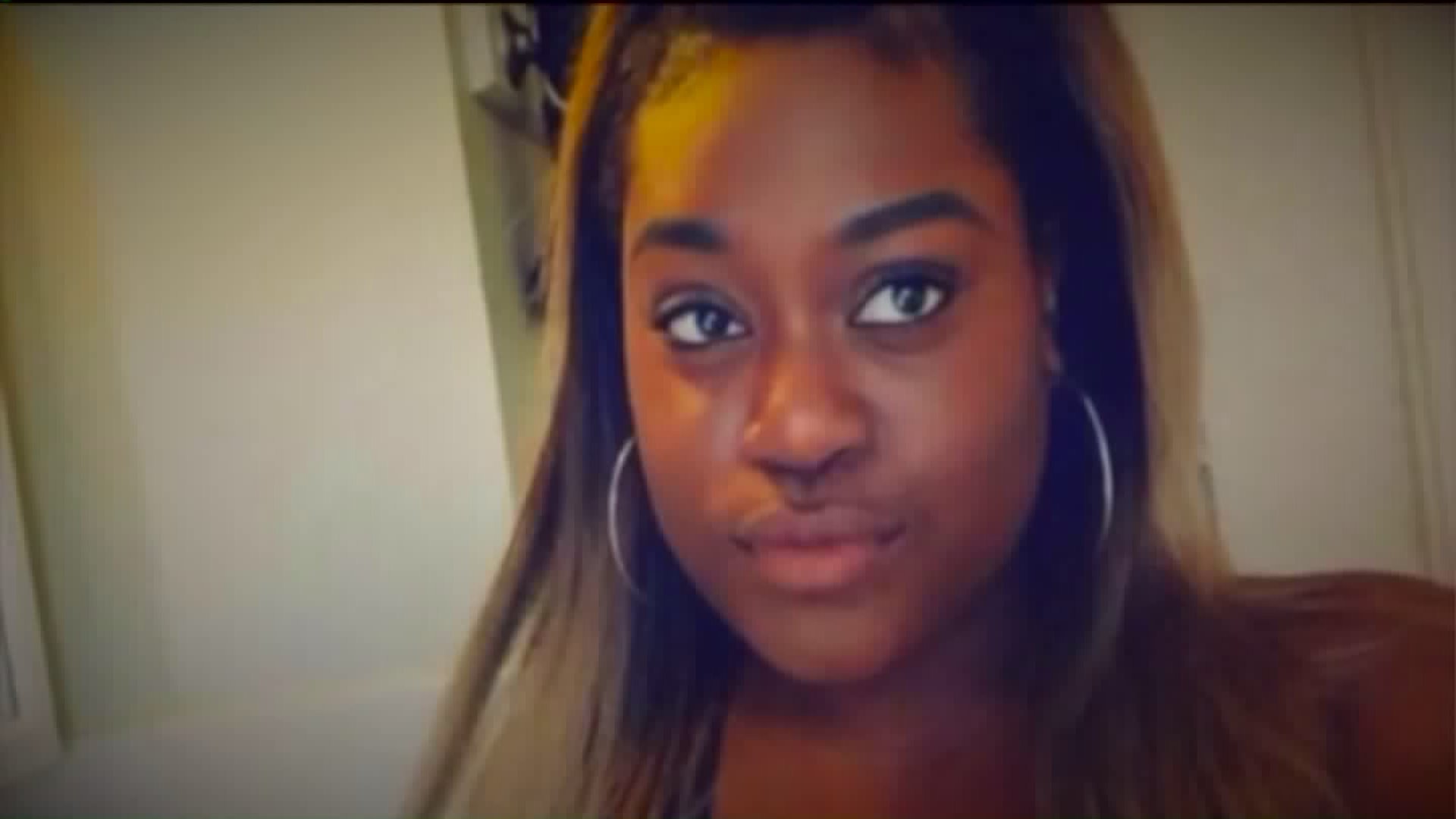 The 20-year-old Montclair college student did a lot in her short time; she was an accomplished dancer, a life guard in summer and always a mentor to younger girls.

This past June she danced at the Apollo theater.

"When Sarah hit the stage we got the most applause." recalled Butler's longtime dance instructor Cherlise McKinley-WIggins.

Butler's family and close to a hundred friends walked from the family's home to dance studio Sarah spent so much time perfecting her craft.

Her mom sobbed when they arrived at the studio. Also heartbroken her Dad Victor Butler found comfort in the outpouring of support.

"It's tough, but it does give comfort knowing that she had supporting friends."

A week later her body was found in the Eagle Rock Reservation in West Orange.

Authorities say she was strangled and buried under leaves and debris.

Khalil Wheeler-Weaver, 20, was arrested and charged with murder.

Weaver has been described only as an acquaintance.

Samantha Rivera says if Butler had a flaw it was that she was too trusting.

"I would definitely want girls to be aware of your surroundings and who you are around."

A wake is planned for Thursday at St. Mark's Church in Montclair, where the family will hold a funeral on Friday.