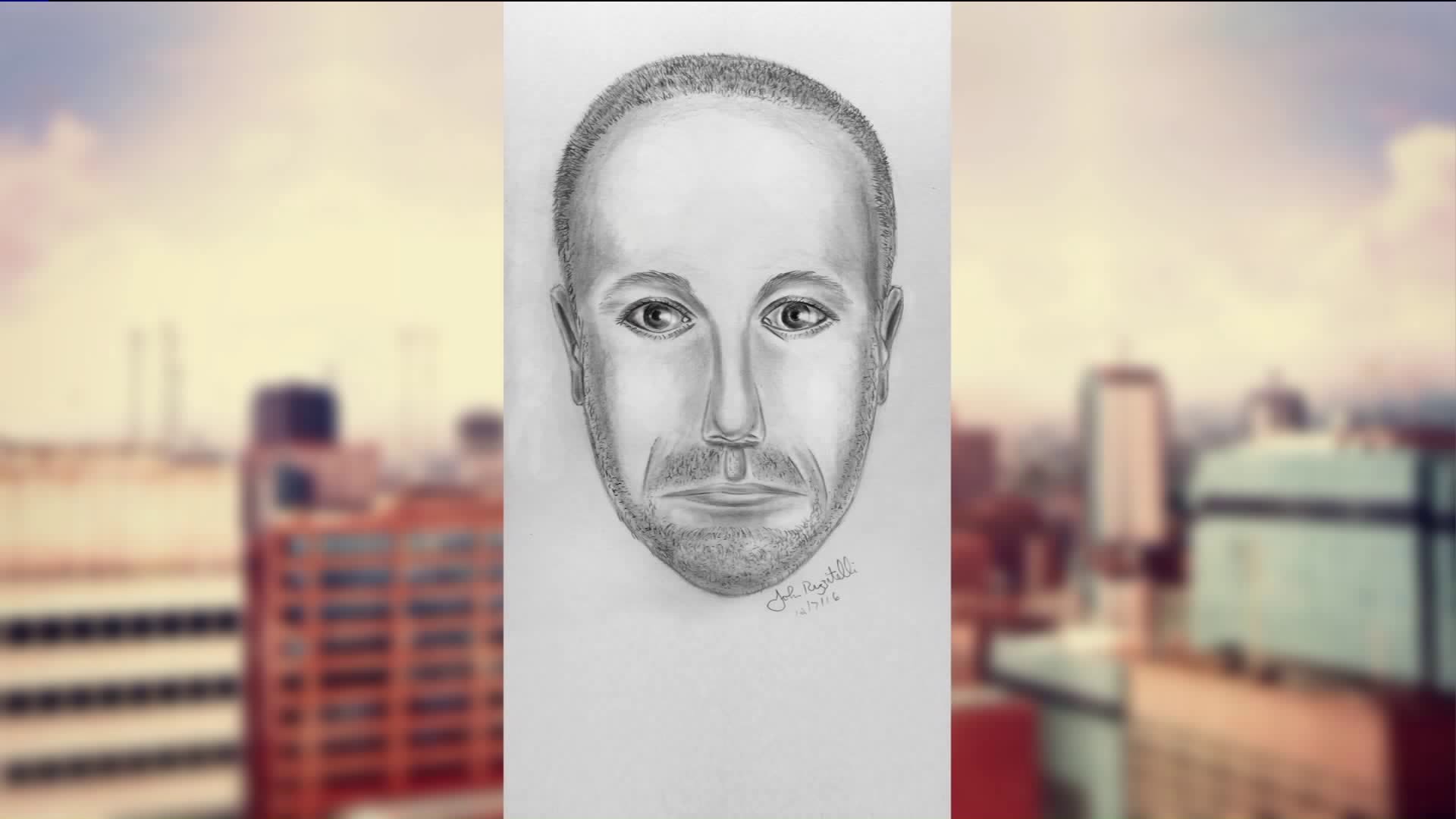 RYE, N.Y. — Police are searching for a man who allegedly performed a lewd act in front of two teenage girls under the guise of asking them for directions as they were walking through a Rye neighborhood Monday afternoon.

The girls, both 13, were walking in the vicinity of Cowles Avenue and Intervale Place Monday around 4 p.m. when police say a white Honda sedan pulled up alongside them.

The car then turned left onto Intervale Place and fled in an unknown direction.

The man police are searching for is described as being in his late 20s. He has short dark hair that may have a red tint and an apparent five o'clock shadow. At the time of the alleged incident, he was wearing a short sleeve light blue T-shirt and jeans. The girls told police his teeth were crooked and it seemed like he needed braces, and that the man had no discernible accent.

The man's car was dirty at the time of the incident and had tinted windows, a white spoiler in the rear trunk area and black pin striping on each side. Both front and rear lights have a dark outlining around them.

Rye Police Commissioner Michael Corcoran Jr. applauded the two girls for their quick thinking and their bravery in coming forward.

"These young ladies did exactly what a young person should do, observe, run away and immediately contact police," Corcoran said in a news release. "In today's day and age, there is no reason that an adult should be asking a child for directions, wanting to show or offer them a puppy, give them candy, offer them money, offer them a ride or anything else on a public street. These are always red flags, cause for concern and warrant immediate notification to police."