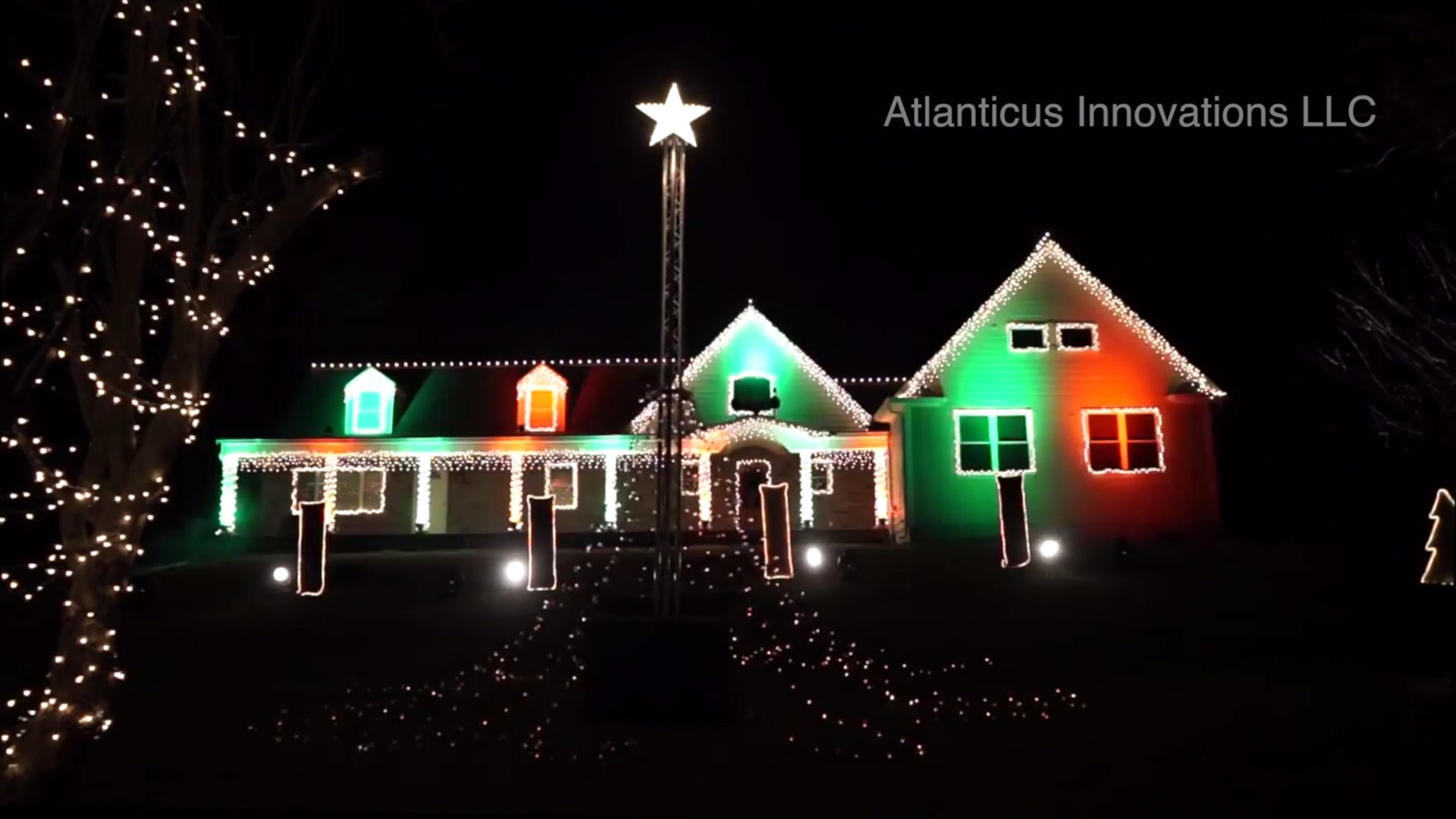 It’s in it’s 11th year and the effects are once again going to be over-the-top.

“It’s beyond expectations. They have some really cool effects. Every year is a little different,” said Kimberly Apadula, a volunteer, who will be performing at the show. "They have flame throwers! Which is just out of this world.”

The first show of this season year will at 6:30 p.m. on Saturday night.

"The show is free. We always want to keep it free so everyone in the community can come and enjoy it,” said the show’s organizer, Dan Brateris. "But we’ve been partnering with a charity, called Rally Cap Sports. What we do is we ask people to donate in appreciation of the show, donate to the charity."

Rally Cap Sports benefits children with disabilities. The all-volunteer organization runs sporting leagues and social events for the kids. Last year, the Christmas Lights Show raised nearly $20,000 for this cause.

In all, it takes eight people nearly two months to set up the display of about 80,000 lights. Today, they were putting on the finishing touches.

This began with a couple of college roommates who had some DJ gear and lights they wanted to put to good use during the holidays. That was 11 years ago.

"We have a lot of fun as a group. We’re all best friends,” said another organizer, Trevor Ferguson. “We have a great time and we’re doing it for a great cause."

They also give away free hot dogs, roasted corn and hot chocolate. There will be six shows over the course of three nights this season, beginning this Saturday.