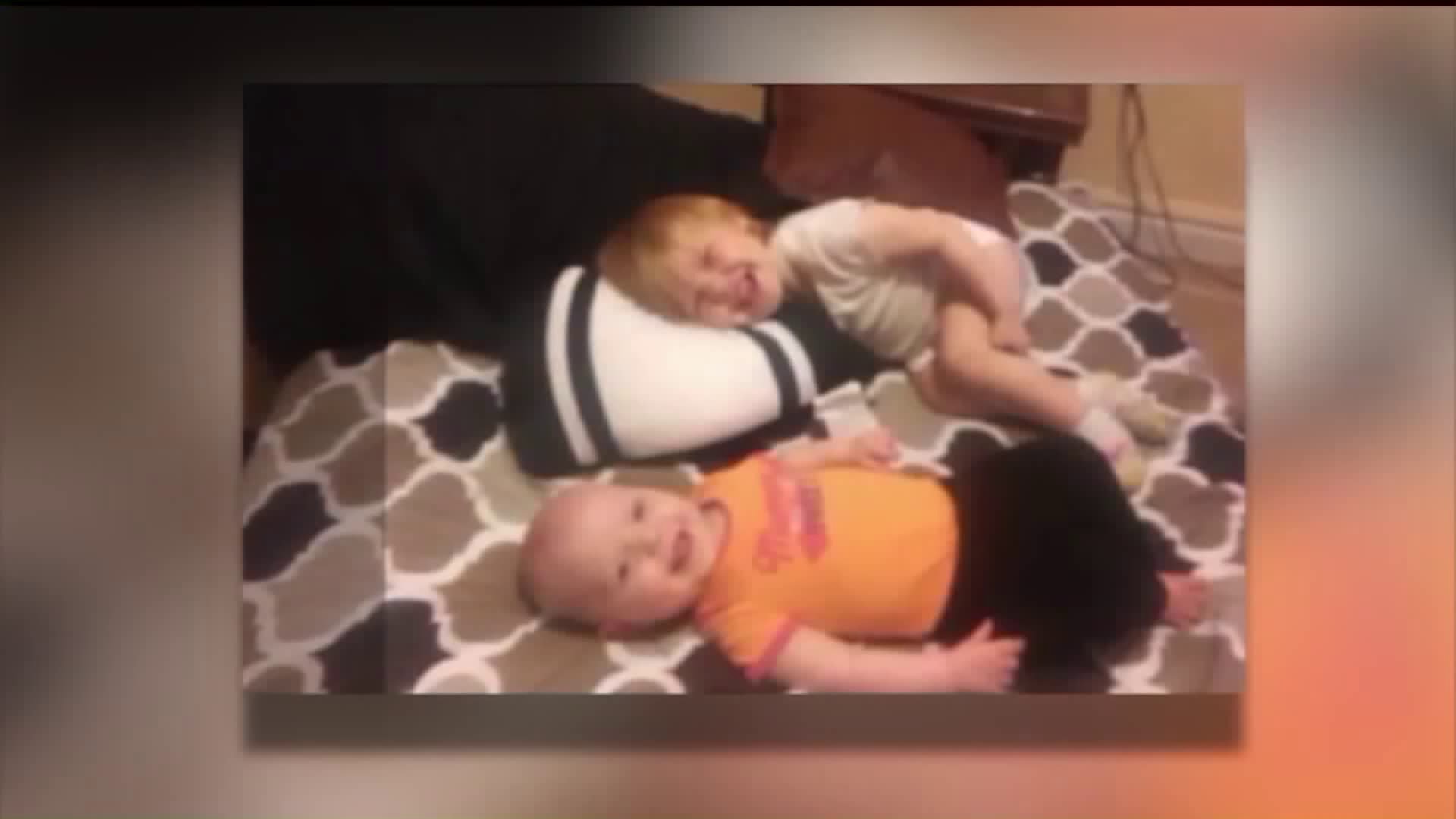 THE BRONX -- The city continues to do business with landlords that considered the worst in the city and Bronx Borough President Ruben Diaz Jr. says it has to stop.

The Hunts Point homeless facility which is operated by DHS through their provider BEDCO, inside of a building owned by, Moshe Piller, who was prominently featured on the Public Advocate's list for the Worst Landlords of 2015.

"There is no reason that when DHS is trying to place these families that we should be looking towards a landlord like this," said Diaz.

Additionally, Diaz expressed to PIX11 News his deep concerns over how much taxpayers dollars are being wasted by DHS as they do business with landlords who are tapping into an endless revenue stream, due to an unprecedented homeless crisis, and who at the same time are not providing safe buildings in return.

There are three bills that are being proposed -- the first deals with radiator inspections. The second focuses on regulations regarding the installations of barriers for radiators with the third calling for better oversight on contracts between DHS and landlords.

"Obviously we don't currently have a system with that oversight, I believe that the bill we are presenting to the city council will help us deal with this situation," said Diaz.

Moreover, the shelter facility where two little girls died on Wednesday has more violations, according to the Mayor's Office of Operations shelter scorecard last December.

For Diaz, Commissioner Banks and DHS are not getting the job done in handling the epidemic that is the homeless crisis.

"It's getting worst and unfortunately we are not seeing approach to dealing with this in a permanent way."