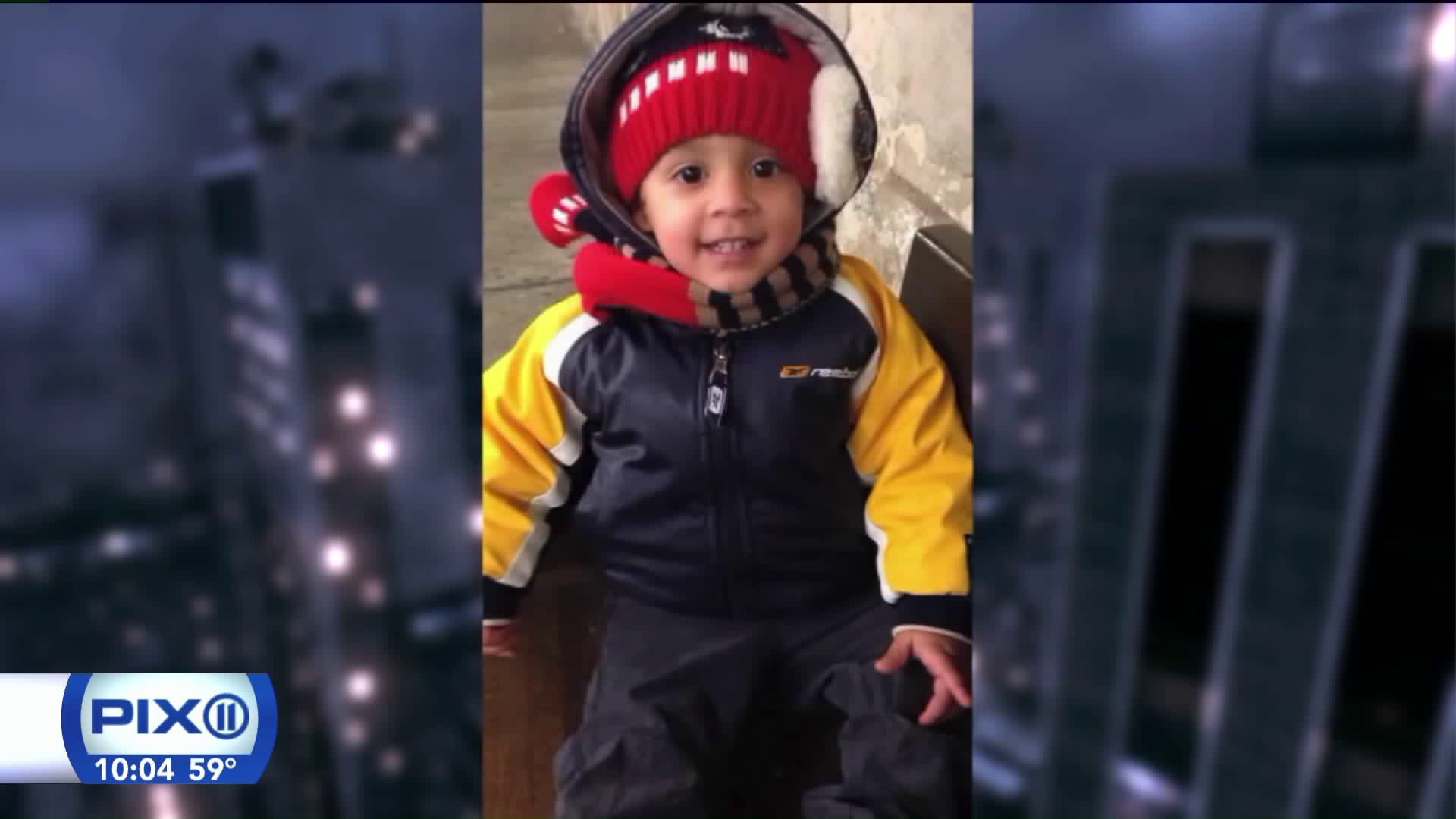 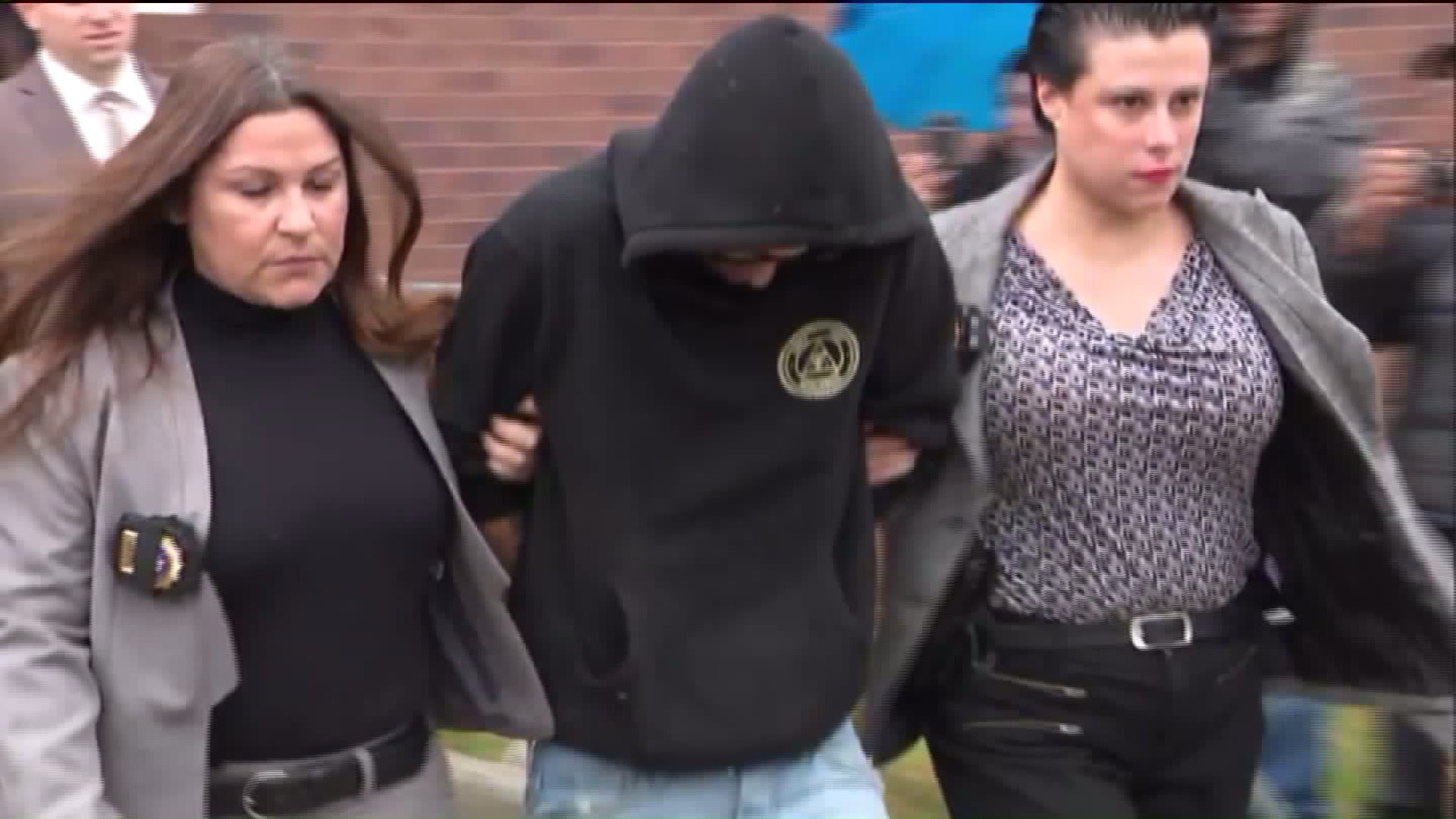 The child later died from his injuries.

According to the investigation, Jaden was left alone with Lucchesse while the mother was at work. Lucchesse called 911 and the boy was found unconscious, bleeding and covered with his own feces.

Lucchesse told investigators Jaden slipped and fell, but the medical examiner later determined his fatal injuries, including severe head trauma and injuries to his liver, consistent with a sharp blow to the abdomen, were inconsistent with an accident.

Jaden was transported to Coney Island Hospital and then transferred to Columbia Presbyterian Medical Center where he remained after falling into a coma. He was removed from life support on Dec. 3.

"Jaden Jordan was an innocent and helpless child who died senselessly, allegedly after a cowardly and inexplicable assault at the hands of this defendant," Acting District Attorney Gonzalez said. "There is no excuse ever, under any circumstances, for attacking a child. This investigation is continuing and the charges are expected to be upgraded at a later date, following a final determination by the Medical Examiner.”

Lucchesse is charged with first-degree assault, three counts of second-degree assault and one count of endangering the welfare of a child.

He is being held without bail at Rikers Island and expected to be in court on Jan. 27.

Lucchesse faces up to 25 years in prison if convicted.