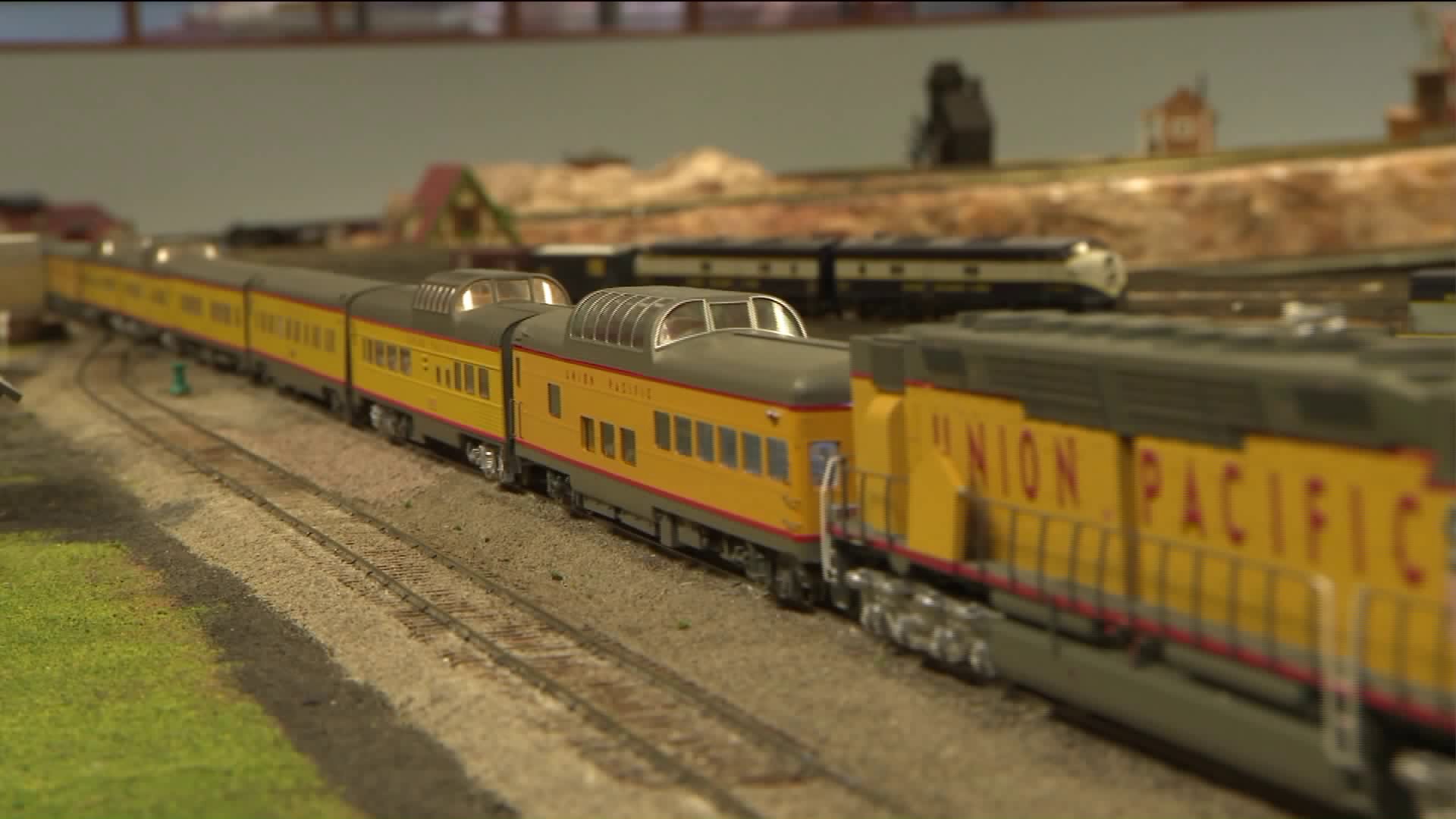 If you love model trains, and who doesn't, you'll be in heaven at the 2016 Light and Sound Show at The Model Railroad Club in Union Township, New Jersey.

You'll admire the attention to detail on the more than 50 model passenger and freights trains on this 11,000-square-foot historic layout, evoking the history and magic of the midcentury.

"When I was a little boy, my father always took me to a model train show at Christmas," said Tim McCollum, the president of the Model Railroad Club. "There was always a guy helping the kids drive a train, and now I am that guy."

It's such a thrill to sound the train's bells and whistles and to get a chance to drive your own model train forward and backward around the tracks.

All tracks are hand laid and the trains are lovingly built by volunteers from kits or from scratch.

"It is something I grew up with," Nick DeCenzo, a member Model RailRoad Club, said. "I just always loved being around trains."