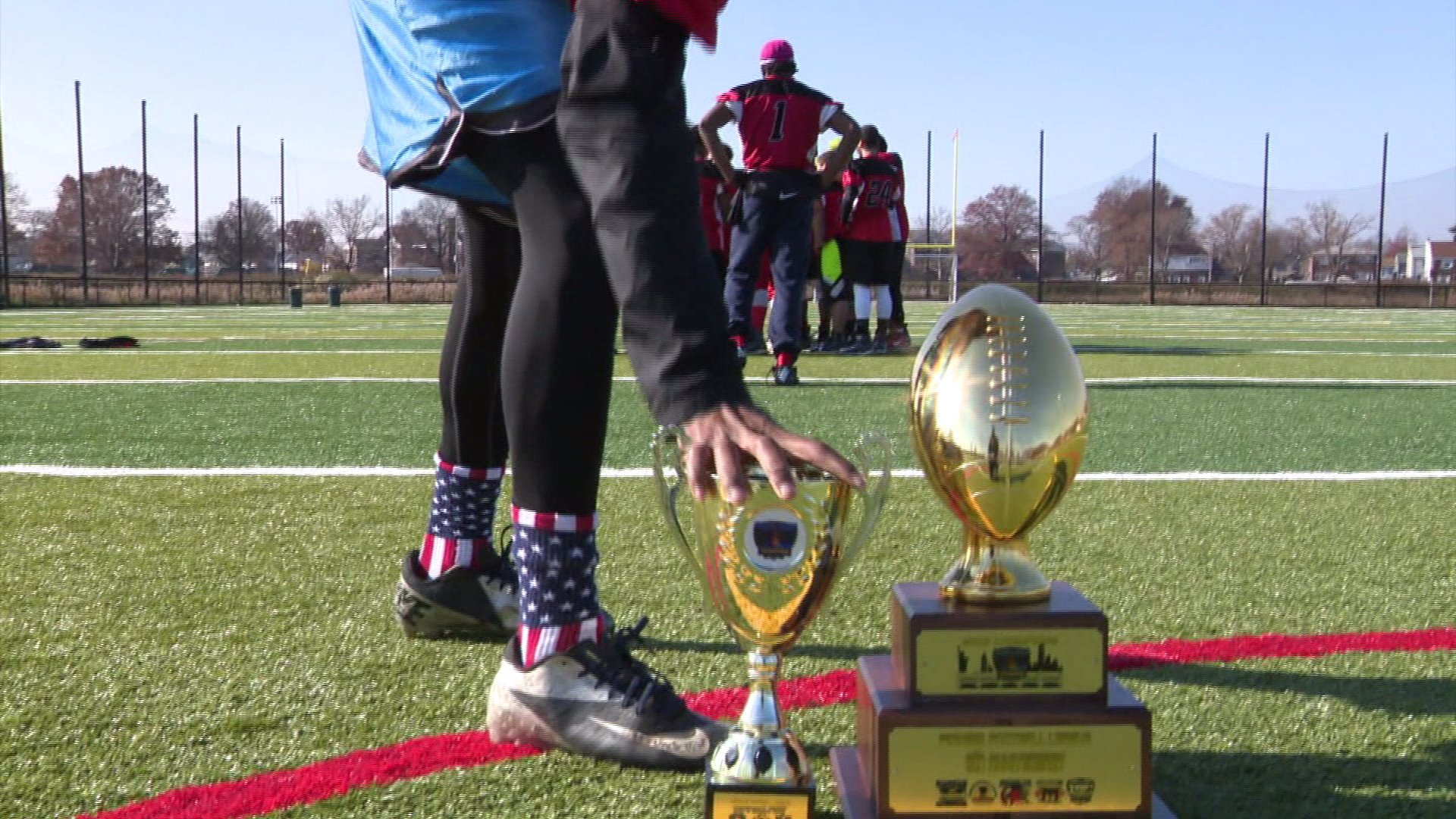 The Elizabeth Junior Minutemen are at nationals in Orlando, Fla., right now, thanks to the Jets and PIX11 News.

After PIX11's story, the Jets' head coach Todd Bowles wrote the team a personal check. Now the undefeated athletes, who first reached out to Kaity Tong for help, are playing against top teams from across the country.

The homeless pregnant women in the Bronx are going to doctor appointments and running errands around the city in a new van, thanks to Major World and PIX11.

The shelter run by Good Counsel needed a new van and was trying to raise funds for months. PIX11 News stepped in and asked Major World for help.

Major World handed the women the keys to their new van before Thanksgiving. They have since gone to doctors visits and a retreat with their new wheels.

Carol Leiber and her husband finally gets to celebrate their 40th wedding anniversary on Broadway, thanks to PIX11 News.

She missed the show "On Your Feet" when her Access-A-Ride took too long.

PIX11 News reached out to the producers of the show and the Estefan Foundation, and they gave the Leibers new tickets.

The MTA apologized and gave the couple an $175 check. They have a date set for Jan 16.

And the Department for the Aging hooked them up with a round-trip car ride, thanks to an organization called HANAC . And Assmeblyman David Weprin stepped in.

After PIX11's visit, conditions inside the lobby at 274 Stanley Ave. were fixed.

The door at the Gaylord White Houses , a New York City Housing Authority building in Harlem, filled with seniors, was broken for weeks and left unlocked.

PIX11 News reached out to the Housing Authority, and the door was fixed.

"We still need gas and hot water for these seniors, but it's a start," said Carl Joseph, whose mother lives in the building.

If you have a story, email Monica Morales at monica@pix11.com .