She has one job: Guard John Lennon’s glasses 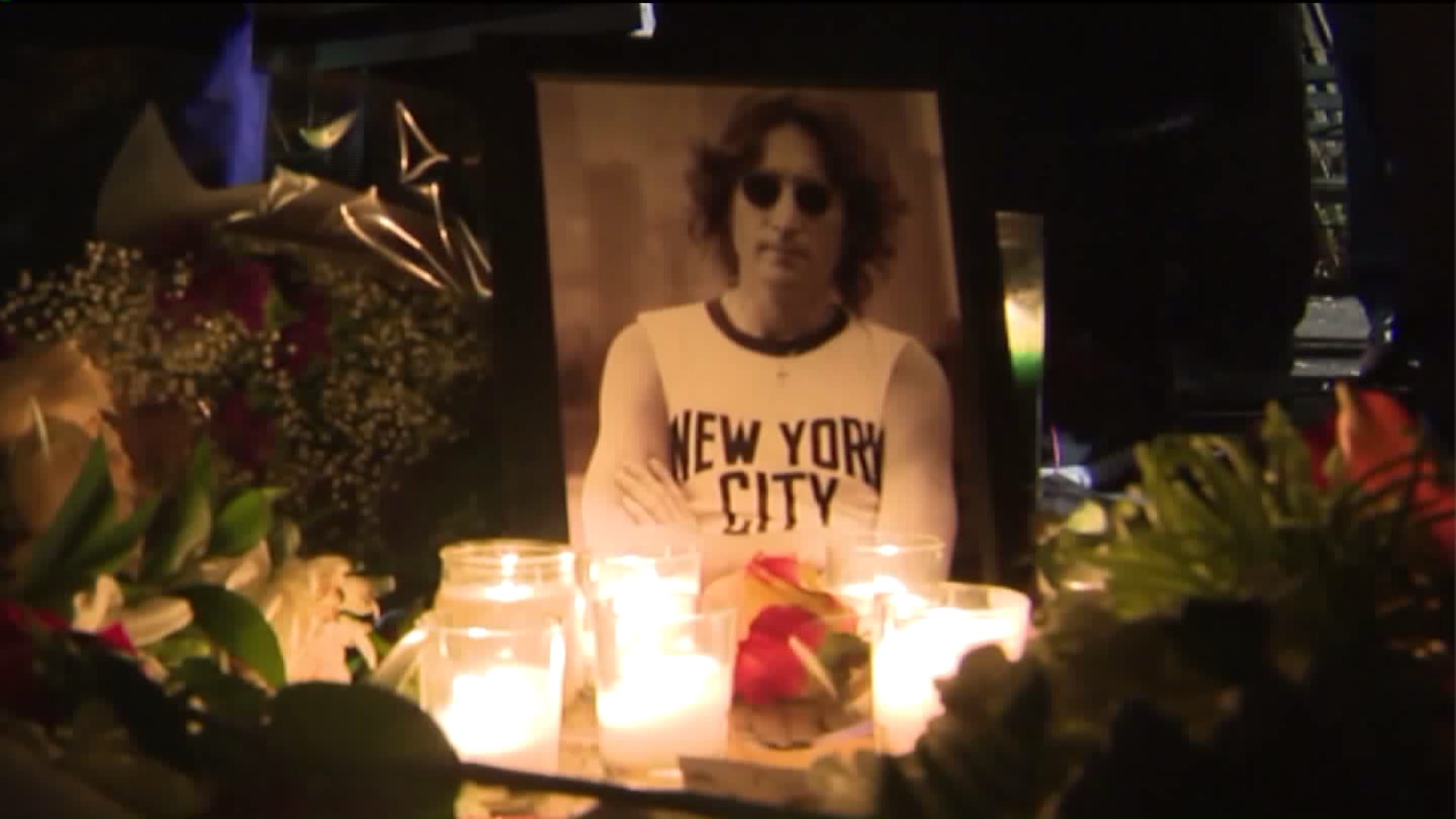 She jumps out from under the shade of a nearby tree and scurries toward the bronze statue of the Beatles legend - all the while fishing for a pair of spectacles in her purse.

She quickly places them on the bridge of Lennon's nose, seconds before the first of the tourists moves in for a picture.

Padrasa has one of the most unusual jobs in Cuba: She's the keeper of Lennon's glasses.

It's a job for which the government pays her 245 Cuban pesos a month, more than what many other Cubans make.

Cuba has had an interesting relationship with Lennon.

In 1964, then-leader Fidel Castro declared a ban on Beatles' music, as part of his war against Western capitalism.

But the band was a mega-act at the time, and smuggled copies of its tunes made it into the island.

Fast forward to the time when Lennon became a vocal political dissident, criticizing the U.S. involvement in foreign lands. That endeared him to Castro.

And in 2000 - on the 20th anniversary of Lennon's shooting death on Dec. 8 - Cuba unveiled this bronze statue.

It sits on a park bench, long haired and bespectacled.

Every time the glasses were stolen, the government would replace it. It would disappear again.

About two years ago, Padrasa's own glasses were taken from the Lennon statue. "The glasses were mine," says Padrasa, "but I wasn't watching and when I turned around they were gone."

It took another pair to go missing before the Cuban government hired Pedrasa in her role of guardian of the glasses.

Inscribed in the pavement at the foot of the statue are lyrics from Lennon's "Imagine."

"I've listened to it so many times," Padrasa says.

And then she smiles and begins to hum: "You may say I'm a dreamer, but I'm not the only one."