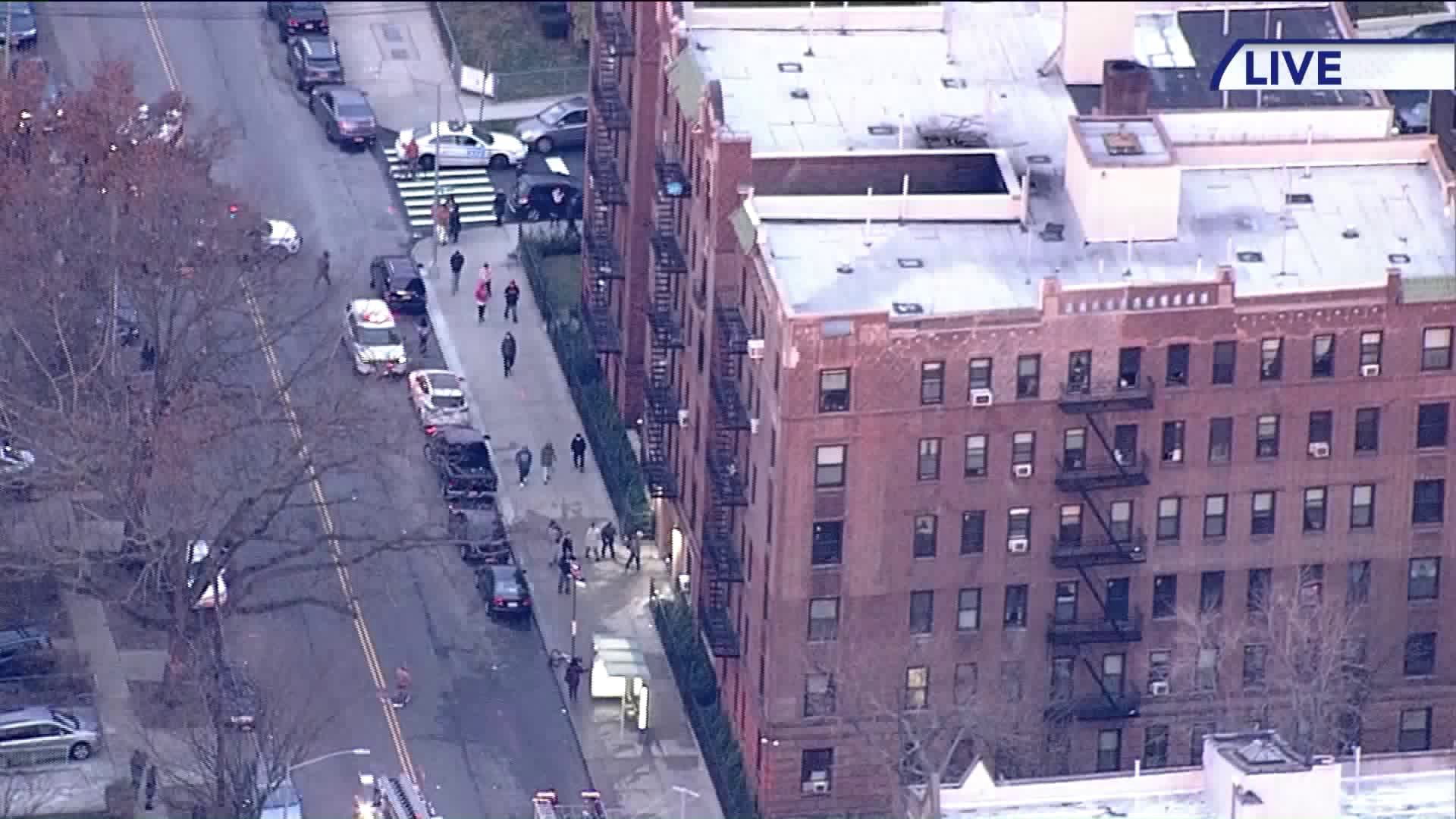 MURRAY HILL, Queens — Seven people were injured in a Queens apartment fire Thursday morning, including of civilian who is in critical condition, FDNY said.

Fire responded to a 4:40 a.m. call of a blaze near Sanford Avenue and 157 Street, fire officials said.

Seven people were injured in the incident and hospitalized — four civilians, including one in critical condition, and three firefighters.

Of the seven, three civilians and the three firefighters all suffered minor injuries.

The second-alarm fire broke out on the fourth floor of a six-story building with 25 apartments, FDNY said.

The fire was extinguished before 6 a.m., fire said.