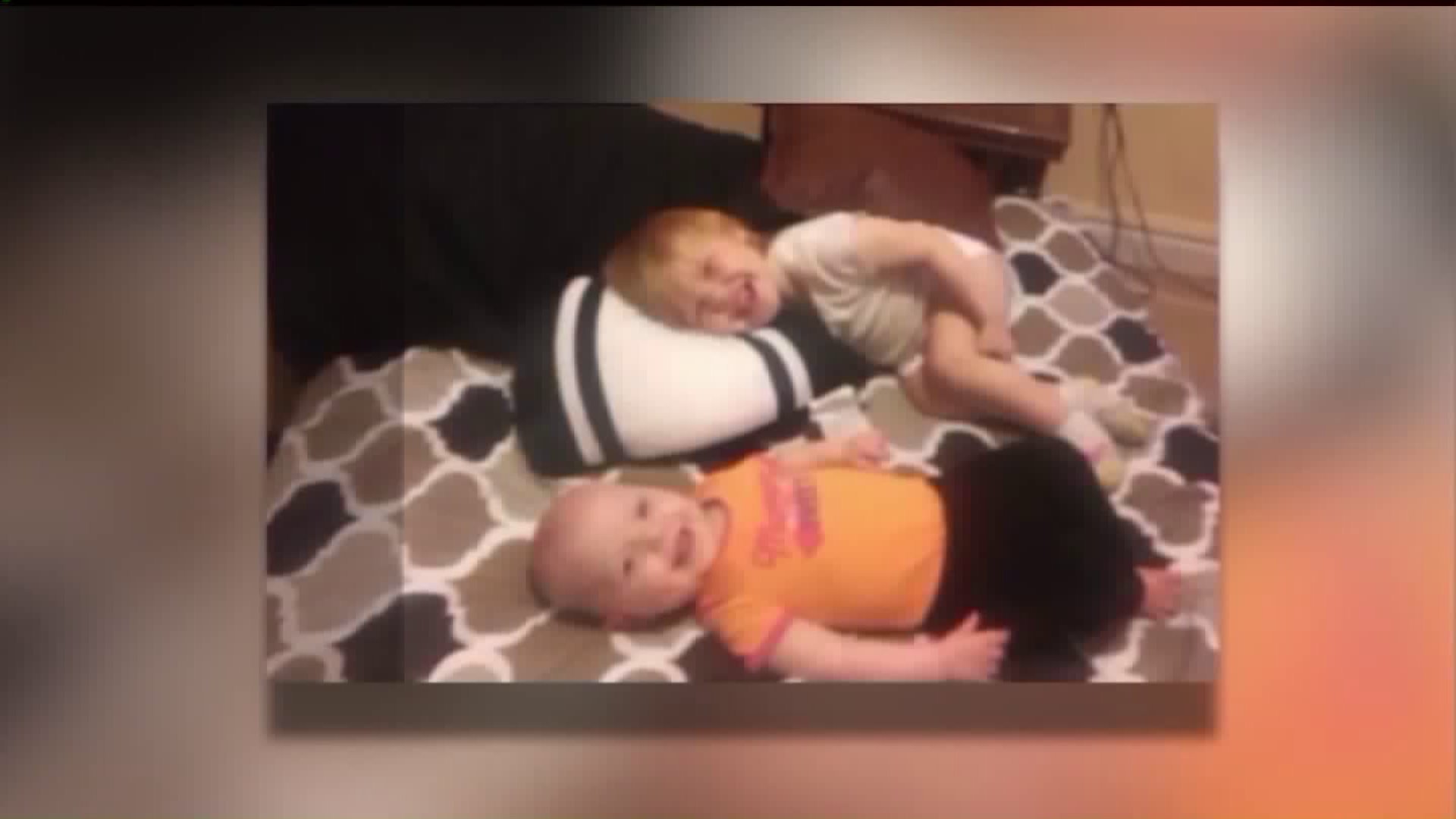 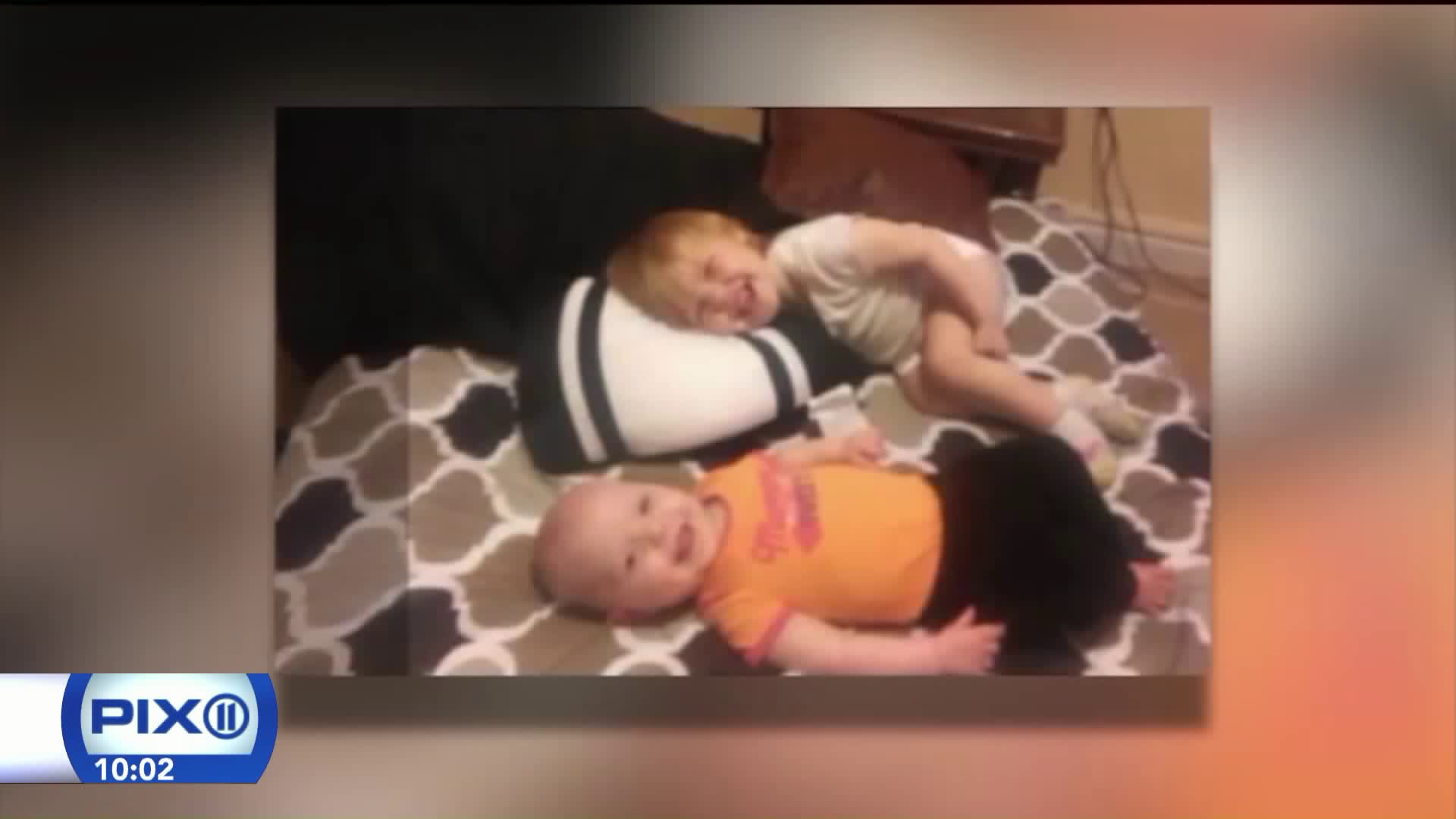 HUNTS POINT, the Bronx — A radiator steam incident that killed two toddlers in their Bronx apartment appears to have been an "extraordinary and unprecedented accident," Mayor Bill de Blasio said of the preliminary investigation's findings as of Thursday afternoon.

Ibanez Ambrose, 2, and Scylee Vayoh Ambrose, 1, were killed in a radiator steam incident in the Bronx on Dec. 7, 216. (GoFundMe)

Investigators are looking into why the radiator's valve apparently came off,  causing an "extraordinary quantity" of steam to shoot out, de Blasio said at an afternoon news conference.

“No one that I’ve talked to so far, in any agency, has ever seen anything like this,” de Blasio said.  “Something went wrong with that valve. … Something unusual is going on here."

A day into the investigation, officials "don't know how and why" the valve came off, and noted the circumstances were even more unusual because it was a low-pressure system and its boiler was located in a separate building.

It appears to be an "unprecedented incident" that occurred because of "a series of painful coincidences that led to the loss of these children," de Blasio said.

New Yorkers should not, at this time in the investigation, be fearful for their own safety because there seems to be no history of something like this specific incident occurring, he added.

The children were among five homeless families living at the Hunts Point address — one of hundreds of so-called "cluster-sites" in NYC.

Cluster sites, or privately owned building used to house the homeless, have been found to be the "worst maintained," "most poorly monitored" and provide the "least adequate social services to families," according to a March 2015 report from the Department of Investigation.

However, de Blasio noted Thursday, the city is working aggressively to close such sites, and there is no indication thus far that Wednesday's deadly incident is related to the unit being in a cluster-site building.

The Abroses’ building has 26 open violations, according to the Department of Housing, Preservation and Development.

“There were not major — the highest level health and safety violations," de Blasio said of its last inspection's findings, adding that he knew of nothing connected to the apartment's radiator.

The building was inspected after Wednesday's incident, and heat was restored to the building overnight.

The previously homeless families housed there were also relocated.

PIX11 News visited the office of Moshe Piller, the owner of the building where the girls died. In 2015, he appeared on the city advocate's list of "Top 10 Word Landlords in NYC."

That list said he owned eight buildings and had 1,263 HPD violations and 168 Department of Buildings complaints against him.

Piller was not available to speak to PIX11 Thursday. The Bronx District Attorney's office said it is opening a criminal investigation into Piller.

De Blasio also visited the family's home Wednesday, and said the room fell silent as investigators realized the pain and loss the girls' parents must have felt.

“There were photos on the wall, drawings on the wall. It was clearly a warm and loving household,” he said.

A GoFundMe donation page has since been created for the family.