How safe are your radiators? An expert looks at the numbers 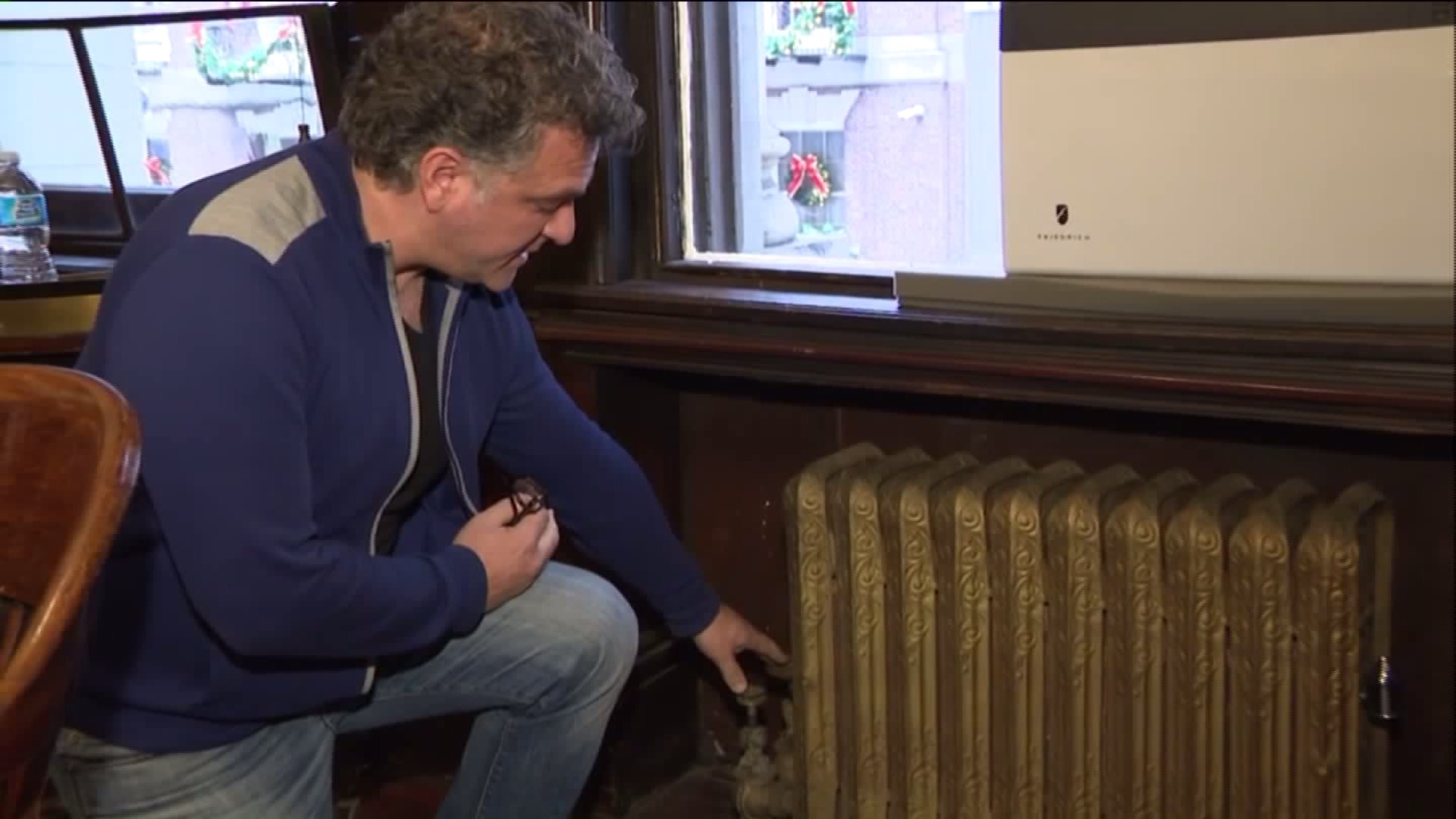 After the shocking deaths of two toddlers in an apparent catastrophic malfunction of their apartment's steam heating system, there's inevitably concern that a similar accident could happen again.

It's a worry some people have, even while mourning the loss of little girls' lives.

An expert on steam heat, however, points out that the occurrence of life-threatening danger in steam heat systems is rare to the point of near-non-existence.

"It's a very simple system," said John Cataneo in an interview, describing a steam heat system on which he was performing basic maintenance.

It contained some of the millions of radiators that are used in the New New York metro area.

Cataneo earned his master plumber certification in 1998, on his first attempt at securing the designation -- an unusual distinction, particularly at a relatively young age.

He's now worked more than three decades in the steam heat installation, maintenance and repair business. The expert is as stunned as anyone about the tragic burning of Ibanez Ambrose, 2, and her sister, Scylee Vayoh Ambrose, 1, when the steam heat system in their first floor bedroom apparently had a massive malfunction.

"I just can't speak to what happened," said Cataneo. "It just had to be a series of failures. Not just one, but something really tragic had to happen."

He said that steam heating systems are very simple, and therefore difficult to have problems with.

"[On] radiators there are two moving parts," Cataneo told PIX11 News, "a shutoff valve and an air vent. There's just nothing there that could really go tragically wrong."

"I'm saying that now," he added, "but clearly, something has gone wrong."

Indeed, things went horribly wrong in the temporary homeless shelter apartment where the toddlers were on Wednesday midday with their napping father. The catastrophic hot steam-burning is still under investigation, but if it involved high pressure steam, that's very remarkably rare.

Radiators are typically made of cast iron, and for one to explode, said Cataneo, "It's something like 800 pounds of pressure to burst a valve, a pipe or something," contrasted with just "about 2 pounds [of pressure] at the radiator."

What happened to the two girls was a horrible accident.

It was so rare, however, that Cataneo described it as, "Just something I've never come across. Ever."