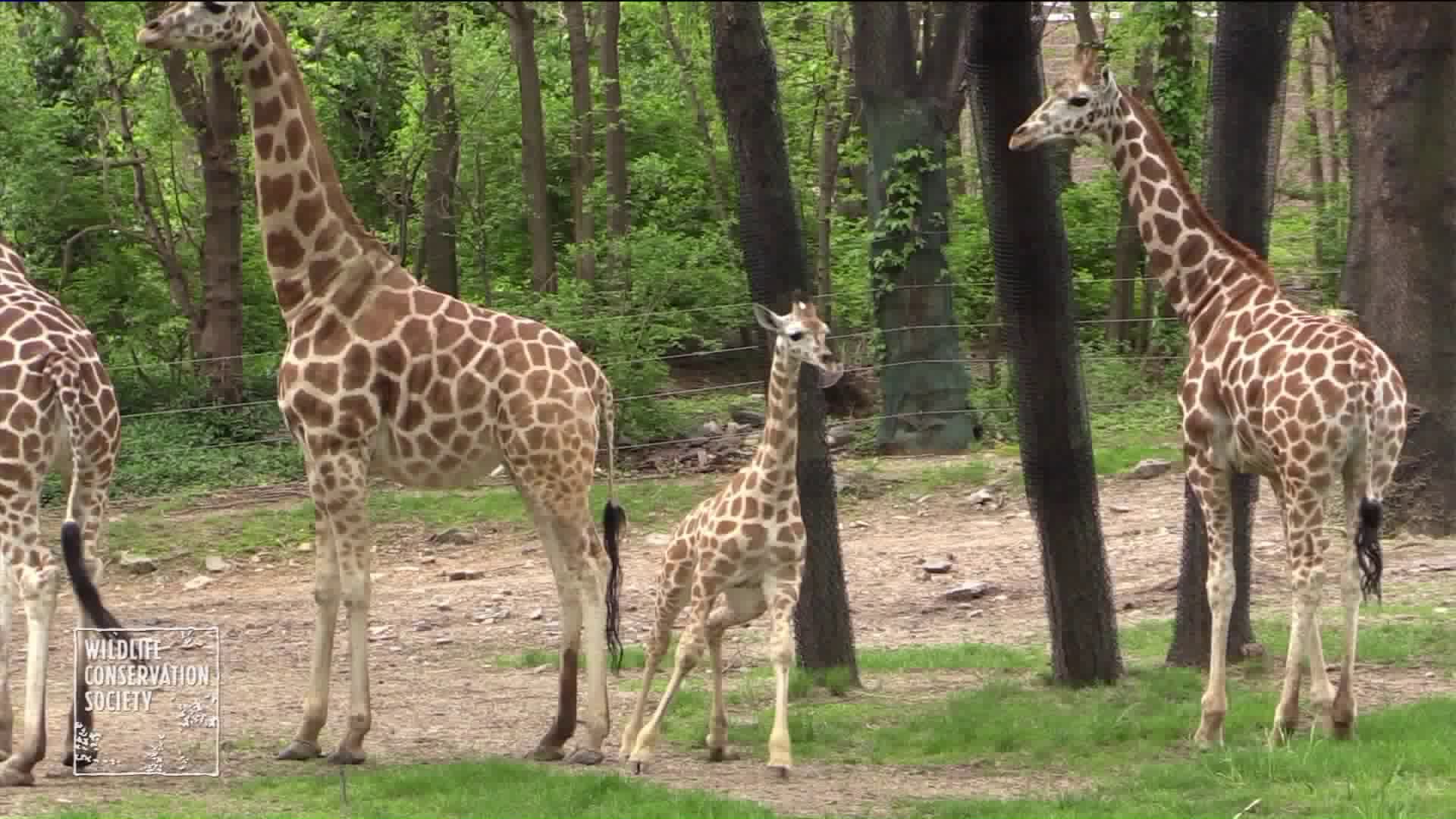 Africa's wild giraffe population has plunged dramatically and the world's tallest animals are in the process of a "silent extinction," a conservation group has reported.

Giraffe populations have fallen by up to 40 percent over the last 30 years, the International Union for Conservation of Nature says in the latest edition of its "Red List" of endangered species.

The steep decline was one of the headline statistics from the report, and is driven by "habitat loss, civil unrest and illegal hunting," it states. Elsewhere, of the 742 newly recognized bird species in the list, 11 percent are considered threatened - and 13 already listed as "extinct."

"Many species are slipping away before we can even describe them," IUCN Director General Inger Andersen said in response to the report's publication. "This IUCN Red List update shows that the scale of the global extinction crisis may be even greater than we thought."

Among bird species under threat is the African grey parrot, a popular pet, which is now classed as "Endangered" on the list because of "unsustainable trapping and habitat loss."

Across animals, birds, insects, aquatic life and plants, the list now includes 85,604 species, of which 24,307 - over a third - are threatened with extinction.

The plunge in the number of wild giraffe prompted the group to move the animals from the "least concern" rating to "vulnerable," in the report.

"Whilst giraffes are commonly seen on safari, in the media and in zoos, people - including conservationists - are unaware that these majestic animals are undergoing a silent extinction," IUCN co-Chairman Julian Fennessy, was quoted as saying.

"With a decline of almost 40% in the last three decades alone, the world's tallest animal is under severe pressure in some of its core ranges across East, Central and West Africa. As one of the world's most iconic animals, it is timely that we stick our neck out for the giraffe before it is too late."

Of nine subspecies of giraffe, five are declining in numbers, while three have increasing populations and one is stable.

Lake Victoria is under special scrutiny in this report. All freshwater molluscs and fish, as well as crabs and dragonflies, native to Africa's largest freshwater body are included on the red list.

"Key threats to Lake Victoria - known as Darwin's dream pond due to its high biodiversity - include invasive species such as the Nile perch ... overharvesting, sedimentation due to logging and agriculture, as well as water pollution from pesticides and herbicides," the report states.

At-risk flora is included, with 233 wild relatives of crops, including barley, oats and sunflowers added to the list. The often overlooked category is key for continued diversity and resistance, the report adds.

"Crop wild relatives are a source of genetic material for new and existing crop species, allowing for increased disease and drought resistance, fertility, nutritional value and other desirable traits."

Four mango species have been listed as "endangered," and one, the Kalimantan mango, moved to the "extinct in the wild" category.