Former aide with Asperger’s says he was bullied by Brooklyn councilman, co-workers 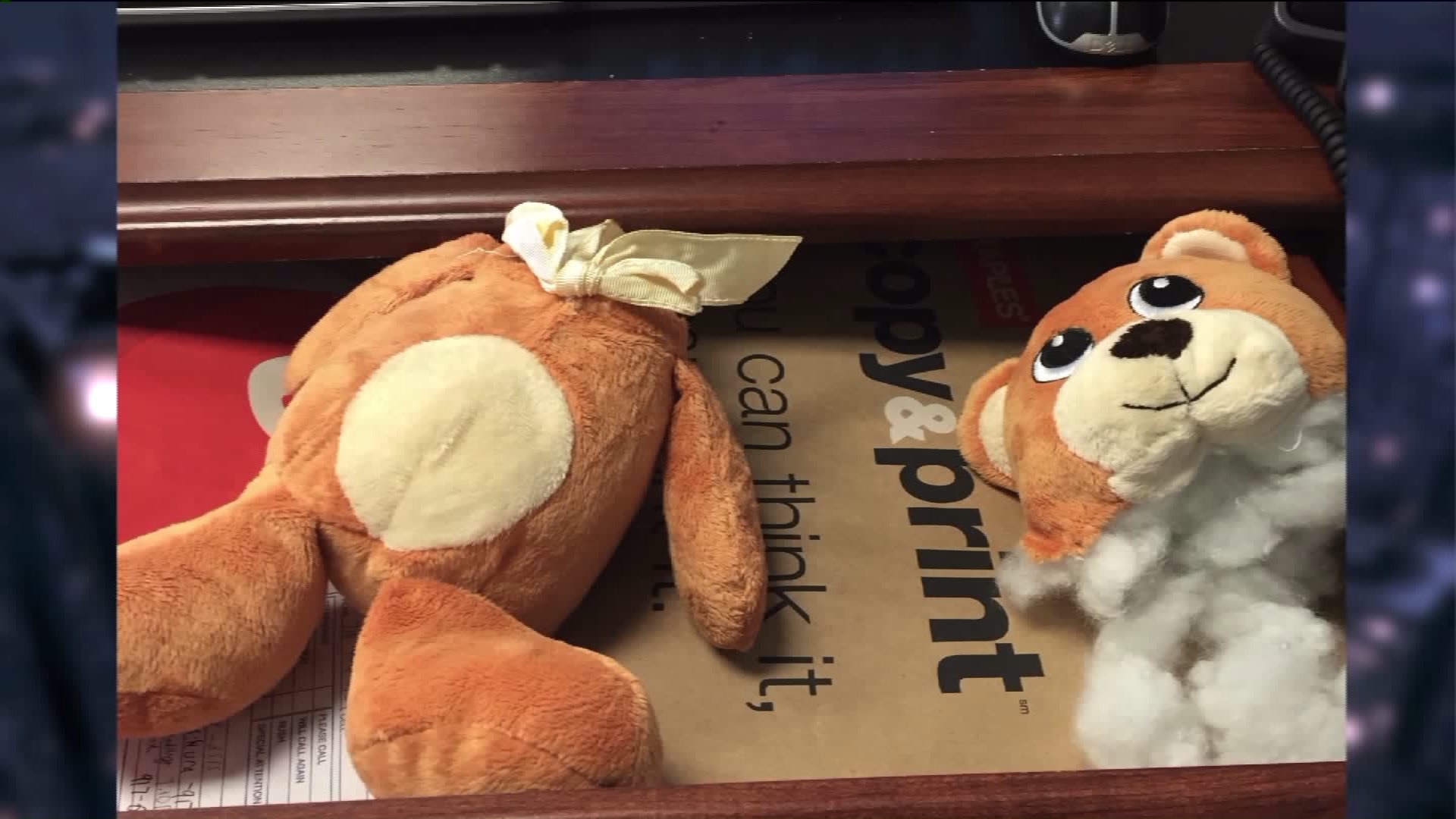 BROOKLYN — A former aide is suing Brooklyn councilman Vincent Gentile after he says Gentile and other co-workers allegedly bullied him because he has Asperger's syndrome.

Gentile's former aide, Michael Bistreich, said he was subjected to ridicule at the hands of Vincent Gentile and other staffers because he has Asperger's syndrome, a form of autism. Bistreich has filed a discrimination lawsuit and is suing Gentile and the city for $10 million.

"The initial experience was amazing. An opportunity I sought for so long — it was a way to get into what I felt I was destined for — public service, a way to start helping New York," Bistreich said.

Bistreich said he informed Gentile in a written statement prior to starting work that he has Asperger's.

He said the harassment began in small ways.

"They would throw pencils at me," Bistreich said.

Bistreich said the tormenting began to escalate when Gentile brought in a new chief of staff, John Mancuso.

"He is the one who would throw things at me, and lock me in the basement at one point," Bistreich said.

Mancuso left Gentile's office and currently is Director of Community Affairs for the Department of Sanitation.

"I don't see how you can say getting locked in the basement as anything but bullying," Bistreich said.

Bistreich said he's finding the courage to speak out now because he doesn't want this to happen to anyone else.

"I want people to know there's a way to protect yourself and others, the entire point of this is to put a stop to bullying of any kind."

Bistreich said Gentile, Mancuso and others made fun of him because of his condition. Gentile allegedly told Michael he was bothered by his symptoms.

"The Council Member didn't show much tolerance for my disorder. He asked me many times to take pills for the symptoms, including the ticks. I have neurological spasms, sometimes they make my hands flap or twitch. He seemed to get irritated by this. At one point, he asked me how could there not be anything to fix that."

"It was extremely disturbing for me going through it," Bistreich said. He said he came in one day to find several teddy bears decapitated and disfigured. One head was mounted on a flagpole, another animal was gutted and impaled and had red marks on them to resemble blood.

"They had taken my stuff animals and brutally mutilated them and displayed them on my desk for me to see. They knew I was attached to items and objects. They knew I would bring things to work I cared about to put on my desk."

Bistreich said the stuffed animals are a source of comfort for him. "What was most disturbing was it was so detailed, so graphic, I don't know how anyone could not take it as a threat," Bistreich said.

Bistreich's attorney, Brian Heller, said Gentile should be held to a higher standard.

"It's really unimaginable how someone could treat a disability like this. It's even more egregious coming from an elected representative. Someone who's been put in power to represent people and he treats his own constituent and employee in such horrible fashion."

Gentile declined to comment on the allegations, but did tweeted a message saying, "I take this matter very seriously and will review the complaint with legal counsel."

"The Council Member set the tone, he would laugh at jokes about Michael's condition, he allowed an environment where Michael's co-workers felt it was acceptable to degrade and berate him because of his disability," Heller said.

Bistreich resigned this past June. He said he quit because he could no longer take the cruelty and torment. Since he has come public with his story, more than 2,000 people have offered to give him a new teddy bear. He said he plans on donating them to needy children this holiday season.