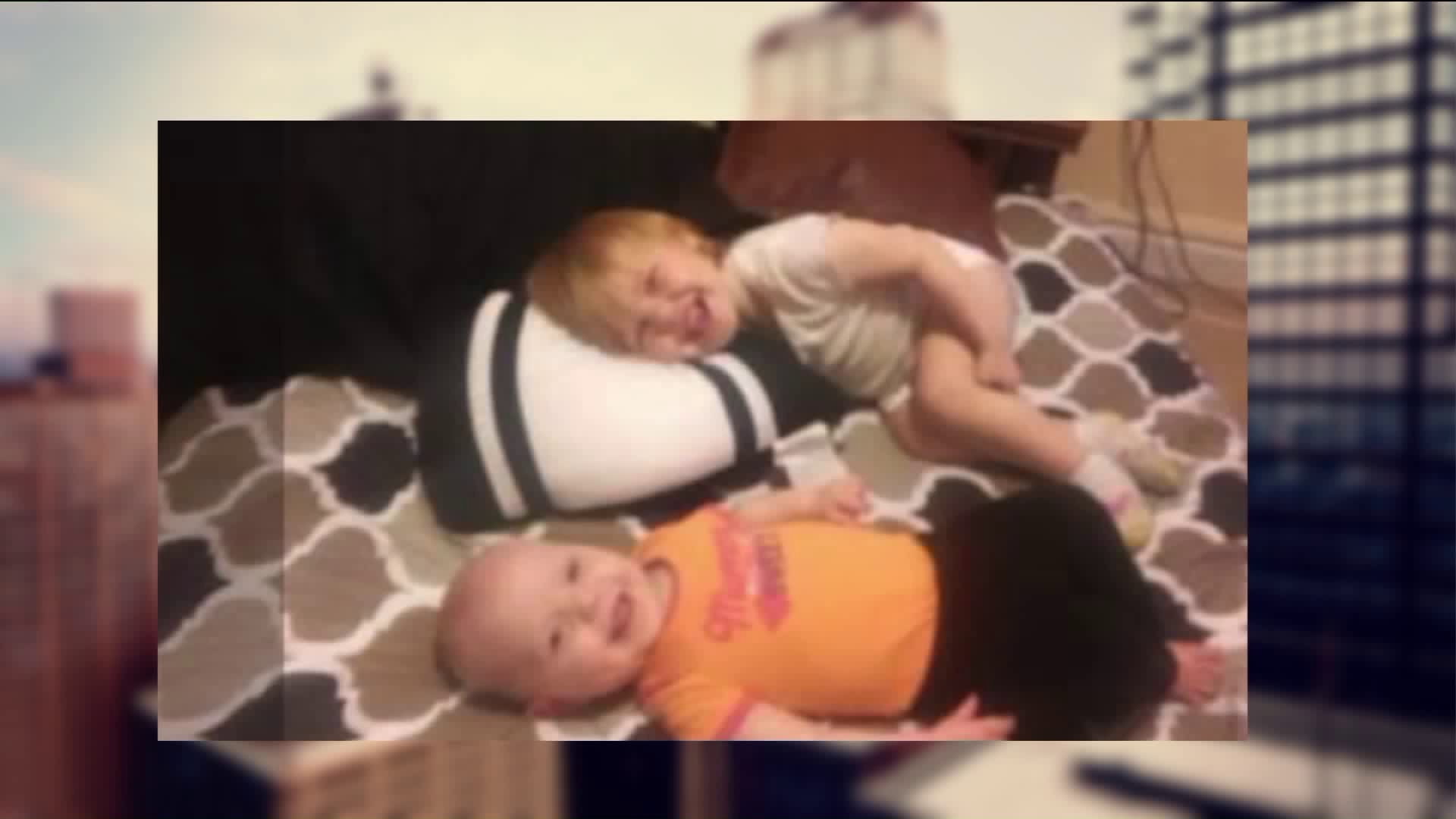 Scylee Vayoh Ambrose, 1, and Ibanez Ambrose, 2, died in an incident involving a radiator in their Bronx apartment on Dec. 7, 2016. (Facebook)

Scylee Abrose, 1, and Ibanez Ambrose, 2, were both killed from steam Wednesday when a radiator malfunctioned in their family's apartment in the South Bronx.

The Ambrose family lives in what's called cluster-site housing. There are 5 apartments, rented by the Department of Homeless Services, in the Abroses’ building at 720 Hunts Point Ave.

And while this program keeps families off the street, a March 2015 report from the Department of Investigation showed big problems in cluster-site housing.

"DOI found the cluster sites to be the worst maintained, the most poorly monitored, and provide the least adequate social services to families,” according to the report.

Many violations in cluster-sites across the city were major safety hazards. Violations that remain open, while the city pays the rent.

The Abroses’ building has 26 open violations, according to the Department of Housing, Preservation and Development.

The apartments are managed by the Bushwick Economic Development Corporation. PIX11 tried to reach BEDCO Wednesday night but a representative would not comment.

DOI cited BEDCO as one of the problematic cluster-site operators in its report. And 720 Hunts Point Avenue's owner was listed on the public advocate's 2015 worst landlords list.
And still, the city continued to use BEDCO for cluster-site housing.

The Department of Homeless Services said it has stopped using hundreds of cluster-sites and wants to drop more. But according to Commissioner Steven Banks, "Since the City is in more than 3,000 cluster units, that is an aggressive goal. To do that and also reduce the use of hotels, we will need to build shelters."