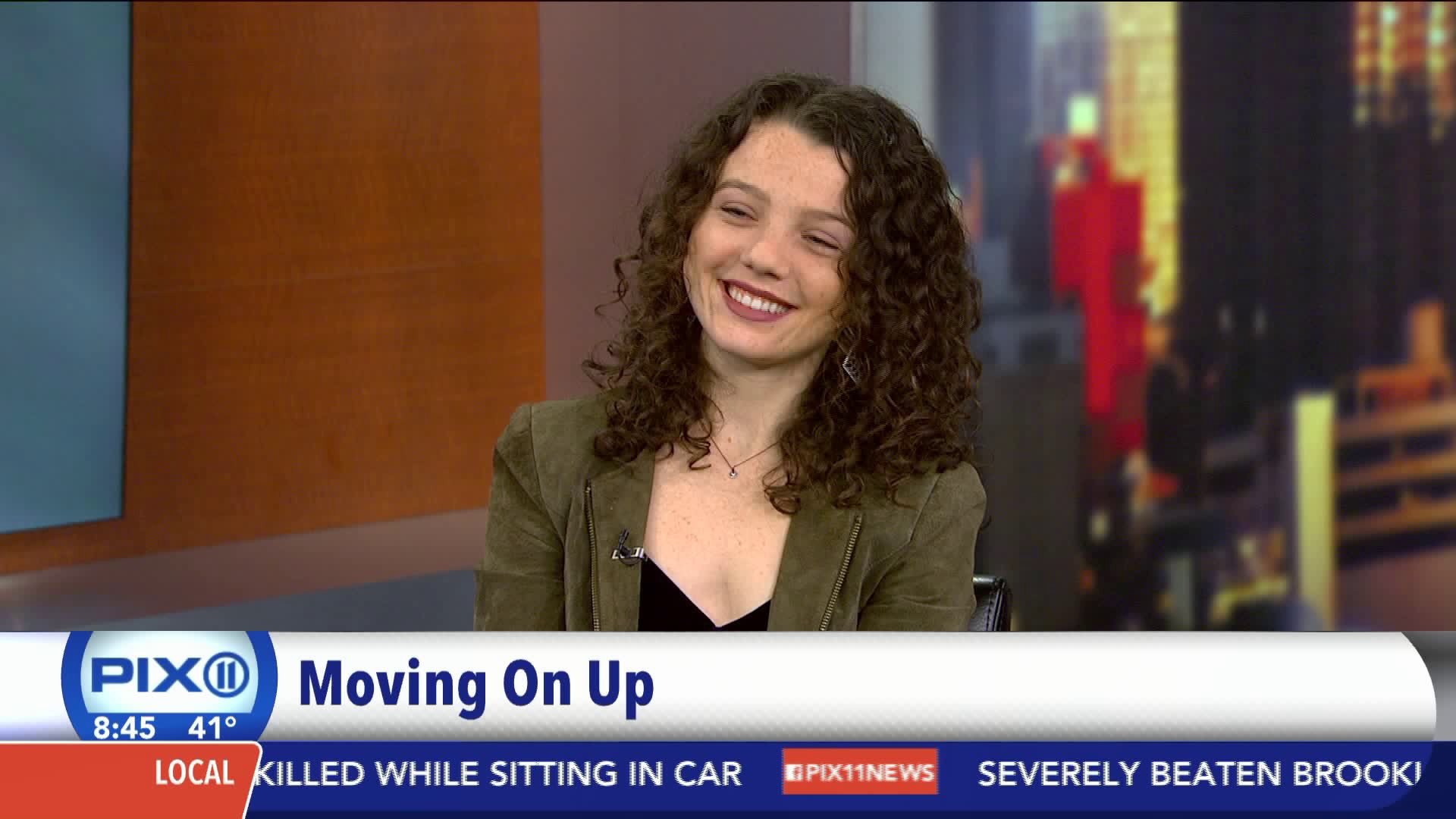 Stefanie LaVie Owen showcases her versatility as an actress in the coming of age drama ALL WE HAD.  She was handpicked to play opposite Katie Holmes.  The film is the directoral debut for Holmes.  ALL WE HAD premiered at the Tribeca Film Festival with rave reviews.  Check it out in Theaters and On Demand December 9th.

If Owen looks familiar, it is probably because the young actress has steadily been working in show business and can currently be seen in the Hulu series CHANCE starring Hugh Laurie.  Her breakout role was playing the younger sister in the much-talked about CW series THE CARRIE DIARIES.  The New Zealander now calls Brooklyn home and can be seen next on stage in New York this winter.

ALL WE HAD Trailer: https://www.youtube.com/watch?v=usa1lBKEDnY