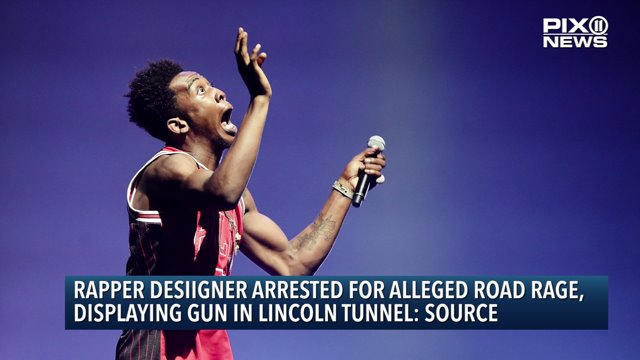 NEW JERSEY — A New Jersey car rental company is suing rapper Desiigner for allegedly wrecking one of their Ferraris.

Desiigner, whose real name is Sidney Selby, was named in the lawsuit along with two friends.

Court documents obtained by TMZ show the friends gave the 19-year-old permission to drive the car.

Desiigner was arrested in September after police say he waved a handgun during a road rage dispute in the Lincoln Tunnel.

The charges were dropped less than three months later.