9-year-old says he was fat-shamed by Santa 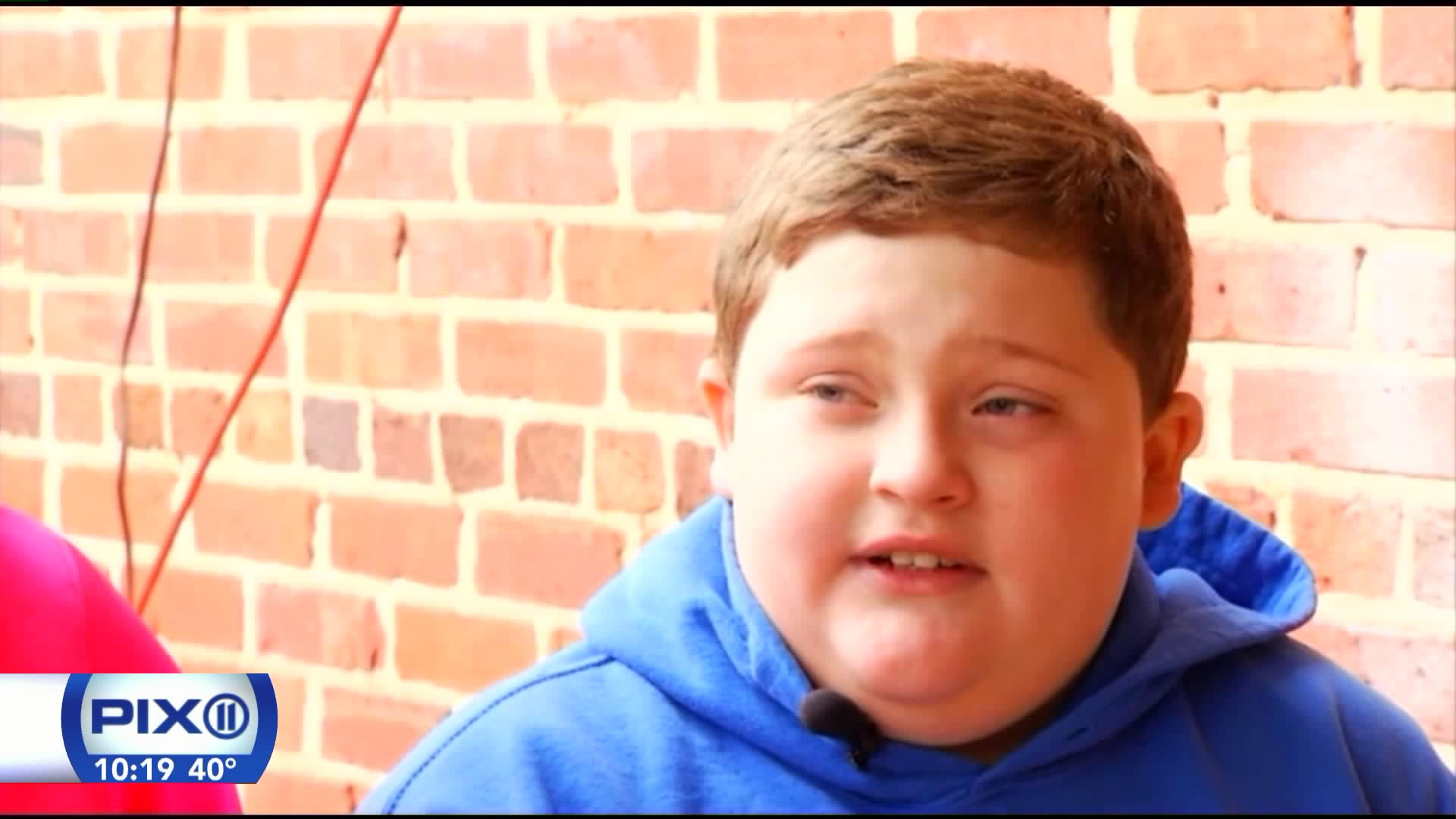 FOREST CITY, N.C. — A North Carolina mother says the local Santa Claus made her 9-year-old son cry, telling the child he needed to lay off hamburgers and fries, according to WLOS.

It all happened on Saturday when the family went to visit Santa in Forest City. Anthony Mayse, 9, asked for an iPod Touch and a drone for Christmas when he was allegedly fat-shamed.

"When he got done, he said, 'Lay off the hamburgers and french fries,'" Mayse told WLOS. "And that really just disrespected me, and I felt awful."

"It affected me so bad that I was crying until I went to bed that night," Anthony said. "And I want to say to him, 'You don't want to disrespect a 9-year-old. Even though what shape and size you are, it doesn't matter."

According to WLOS, Santa later apologized to the family.