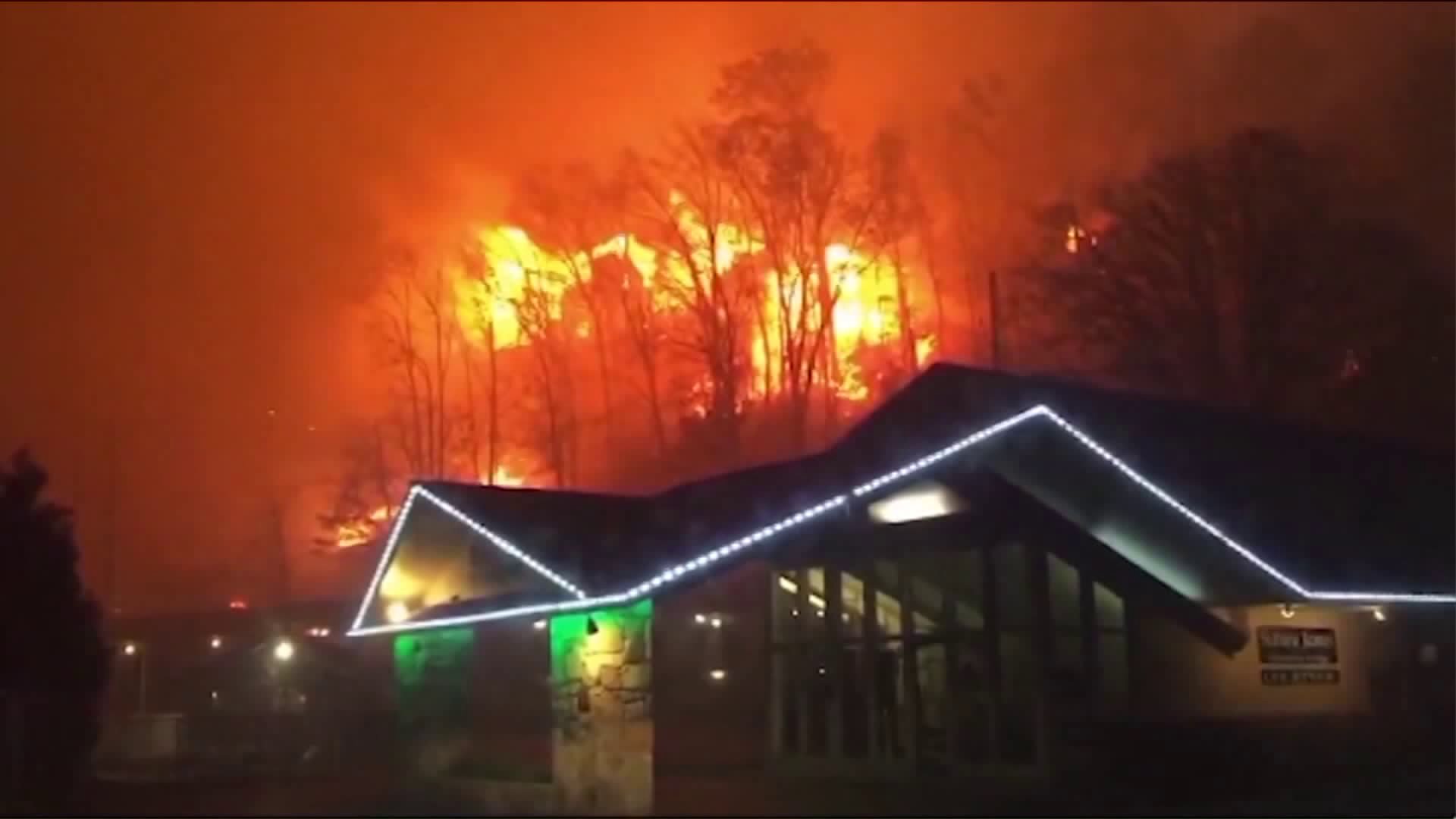 SEVIERVILLE, Tenn. — Two juveniles face charges of aggravated arson in connection with a deadly Tennessee wildfire that began in late November and spread to Gatlinburg, Tennessee, according to Mark Gwyn, director of the Tennessee Bureau of Investigation.

Additional charges are being considered, 4th District Attorney General James Dunn said, including the possibility of seeking a transfer to adult criminal court.

He said the youths were from Tennessee, but not from Sevier County, where the fires started.

Neither their ages nor genders were released.

Fourteen people lost their lives in the fires and a further 134 were injured, according to officials. Residents and visitors to the resort-heavy area were among the dead.

The fires gnawed away over 1,600 structures, scorching homes, cabins and churches along a fiery path through Sevier County.

The area is a popular tourist destination in eastern Tennessee, home to the Dollywood amusement park and the resort town of Pigeon Forge.

Recent heavy rains helped extinguish much of the fire.

As of Wednesday, the fire was 64 percent contained, fire officials reported.