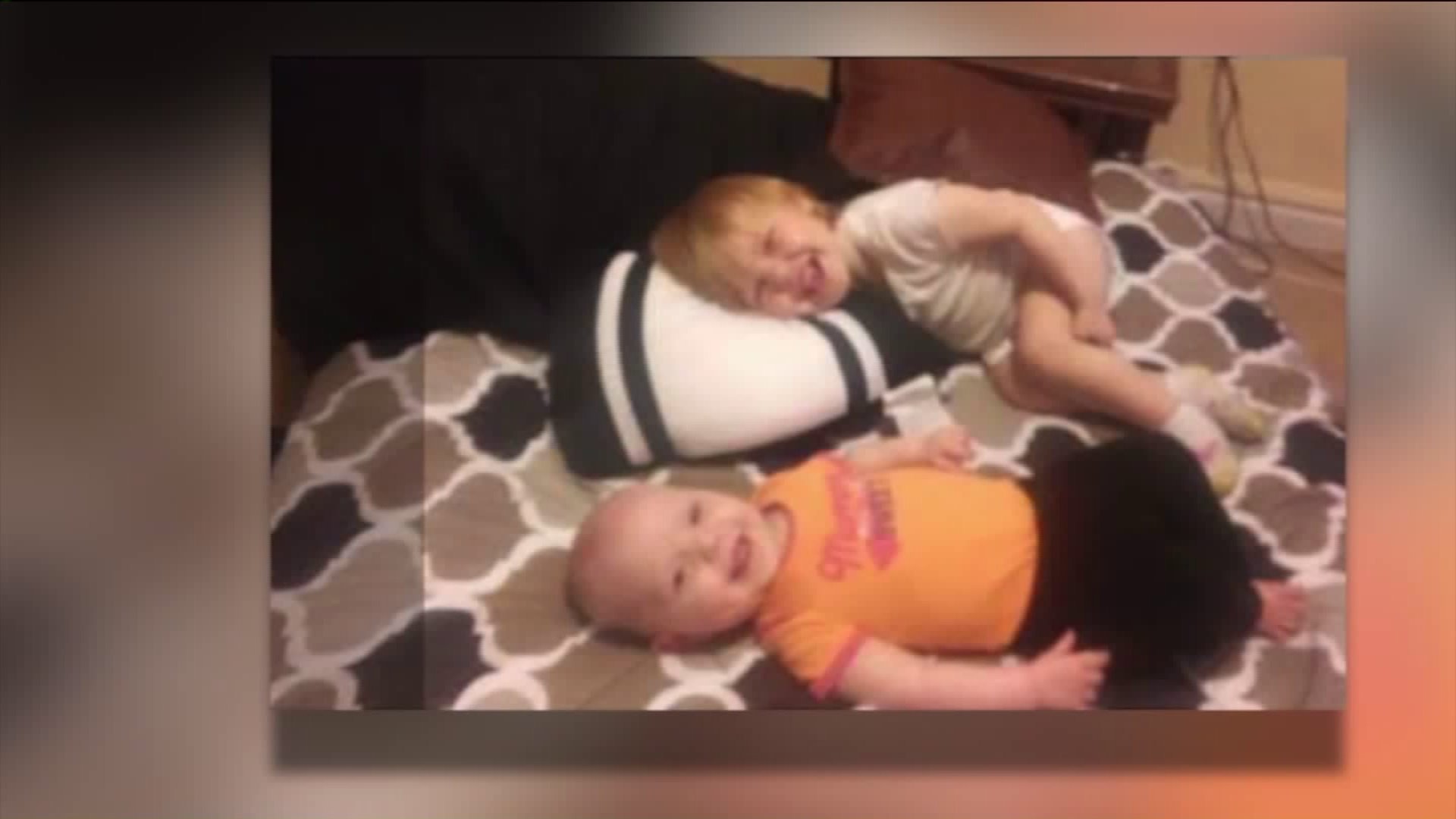 HUNTS POINT, the Bronx — Two toddlers died Wednesday from injuries they suffered from a radiator "steam burst" at their home in the Bronx, FDNY said.

Scylee Vayoh Ambrose, 1, and Ibanez Ambrose, 2, died in an incident involving a radiator in their Bronx apartment on Dec. 7, 2016. (Facebook)

Fire officials responded to a 12:05 p.m. report of a fire at a building near Hunts Point Avenue and Faile Street, FDNY said.

Two unresponsive and unconscious children with burns were found inside and taken to a hospital.

Both were critically injured and later pronounced dead, FDNY said.

The children have been identified as Scylee Vayoh Ambrose, 1, and Ibanez Ambrose, 2.

The six-story building is listed as a homeless shelter, according to Department of Building records, which categorized the incident as a boiler accident or explosion.

"In the coming days, I anticipate we will learn more about what caused this terrible tragedy following a complete investigation," said Councilmember Rafael Salamanca (D-The Bronx). "I will remain in touch with all city agencies involved to see how I can best assist in ensuring an incident like this does not happen again.

“Our city is mourning the loss of two young children in a tragedy earlier today that appears to be connected to a steam radiator in their family’s Bronx apartment. We are in the preliminary stages of what is a highly active, multi-agency investigation into what happened in this home and whether there’s anything that can be done to help prevent such an unspeakable event in the future. Our law enforcement, buildings, fire and social services personnel will not rest until we can answer what has given rise to this heartbreaking incident.”

The girls' causes of death will be determined by the medical examiner.