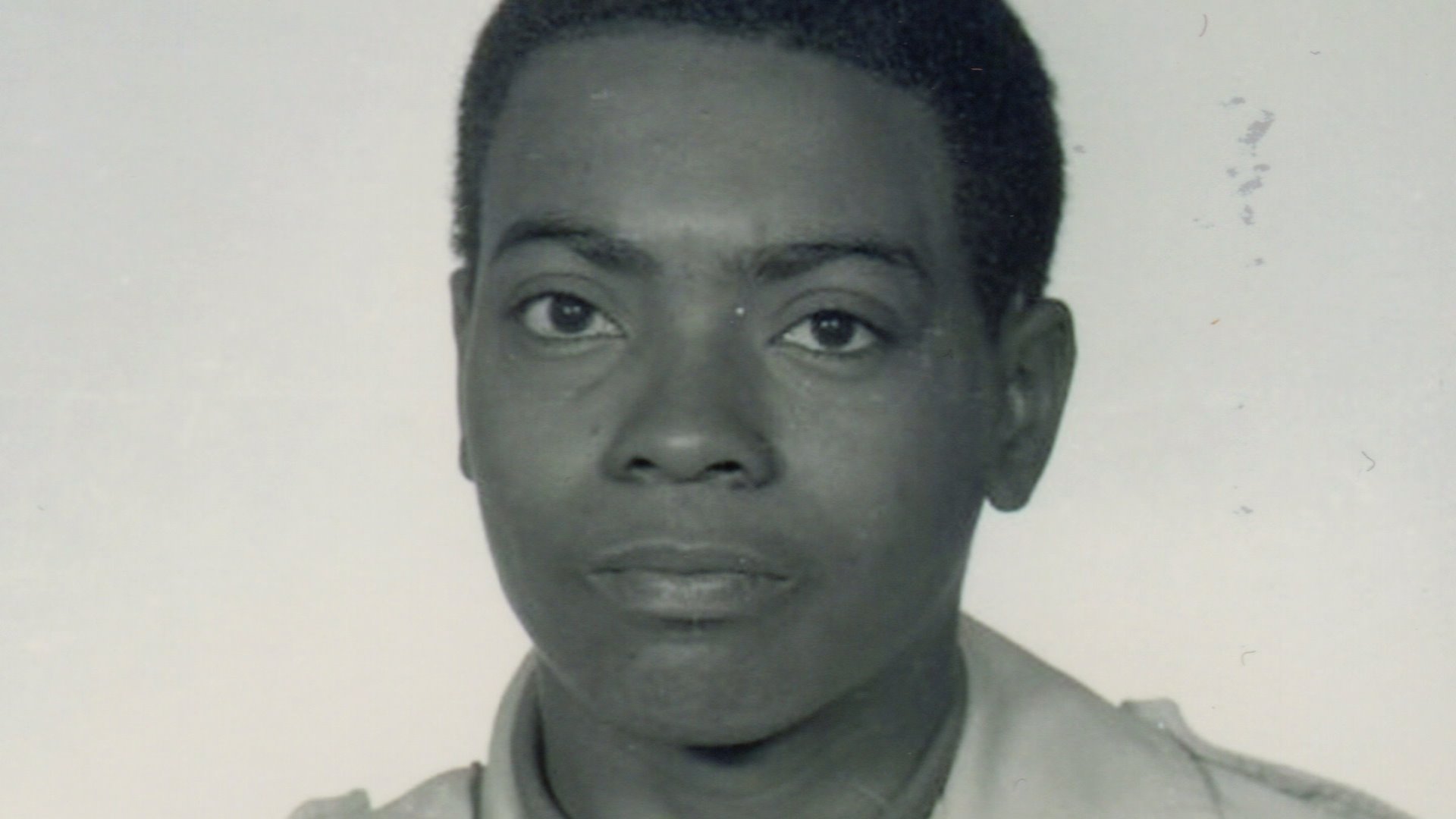 HARLEM -- She was a woman who dressed like a man—with fancy suits, alligator shoes, and beaver hats.

That’s how one friend remembers A.C. from 1970, when the 30-year-old woman disappeared from the parking lot of 2406 Eighth Ave., one of the buildings in Saint Nicholas Houses.

This is the story developed by Senior Investigator Yan Salomon of the New York State Police, who works with the Bureau of Criminal Investigation.

“She traveled in limousines down to Philadelphia and back with a driver,” Salomon told PIX11. “Our understanding, from a friend of hers, was she was involved in heroin sales.”

A.C. was last seen being accosted by two, large women in the summer of 1970 in the parking lot of Saint Nicholas Houses.

This was a time when crime boss, Frank Lucas, was king of the heroin trade in Harlem, as featured in the film, “American Gangster,” starring Denzel Washington.

Because she fell backwards, on top of her hands, some of her fingerprints were preserved and not destroyed by weather elements, even as her body decomposed.

Forty-six years later, in March of 2016, PIX11 watched as state police exhumed the woman’s body from a potter’s field in Middletown, New York.

At the time, they had not developed much of the victim’s “back story” — but the fingerprints showed she had been arrested in New York City and Atlantic City in the late 1960s.

Almost every time, she used a different name.

One of the names A.C. used as an alias was Shirlene Dixon—her friend from Saint Nicholas Houses.

A.C. had a crush on Shirlene. The other aliases the woman used were Fanny Hill, A.C. Moore, and Evelyn Moore.

Unfortunately for state police now seeking new clues, Shirlene Dixon and her mother were killed in 1975, in an unrelated case involving a jealous boyfriend.

Investigator Salomon told PIX11 he had reason to believe A.C. may have come from South Carolina or Maryland and later turned up in Harlem.

“We don’t know if she disappeared when she was five years old or 10 years old and ended up in New York City” Salomon said.

Anyone who may have information on who A.C. can call the New York State Police in Monroe, New York and ask for the Bureau of Criminal Investigation.